Afghanistan's Deadliest Earthquake Since 2015 Leaves Behind A Trail Of Destruction

Afghanistan Earthquake: This is the deadliest earthquake - which struck about 44 km (27 miles) from the southeastern city of Khost, near the border with Pakistan - that hit Afghanistan since 2015.

At least 950 people were killed while 610 others were injured after an earthquake of magnitude 6.1 struck Afghanistan on Wednesday. Most of the deaths, local officials said, were reported from the Paktika province.

"The death toll is likely to rise as some of the villages are in remote areas in the mountains and it will take some time to collect details," Reuters quoted an interior ministry official, Salahuddin Ayubi, as saying.

This is the deadliest earthquake - which struck about 44 km (27 miles) from the southeastern city of Khost, near the border with Pakistan - that hit Afghanistan since 2015 when nearly 400 people lost their lives following a quake in the Hindu Kush mountains.

Following is a list of earthquakes that have killed more than 100 people in Afghanistan in the last three decades:

An earthquake in the rugged Hindu Kush killed 848 people across Afghanistan, Pakistan, and the Soviet Union.

A magnitude 7.2 quake on the border of Afghanistan and Iran killed more than 1,500 in both countries and completely destroyed more than 10,000 homes. 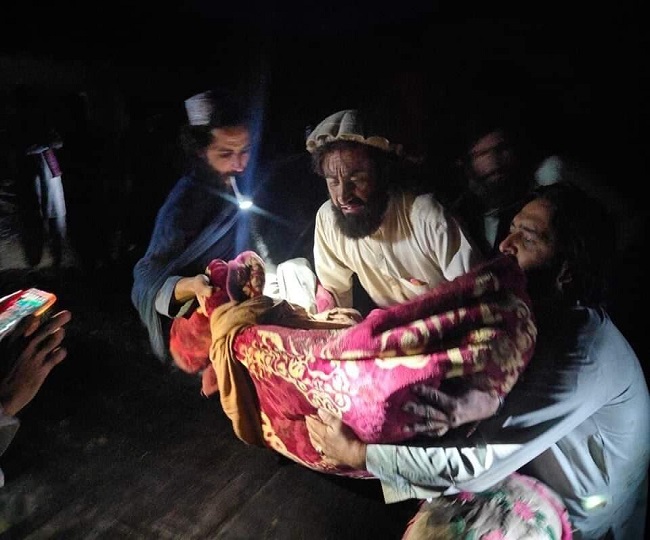 The earthquake in the remote northeastern province of Takhar killed at least 2,300 people, with some estimates ranging as high as 4,000. 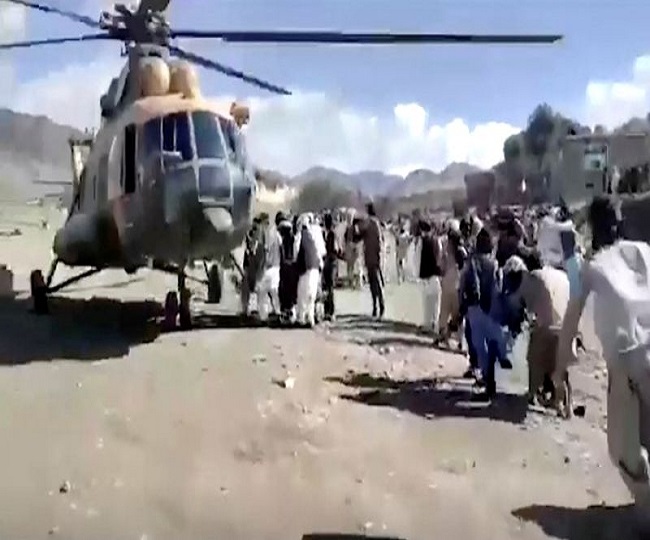 People carry injured to a helicopter in Paktika/ Reuters Image

A quake of magnitude 7.5, one of the largest in Afghanistan's recorded history killed a total of 399 people in Afghanistan and neighbours Pakistan and India.

(With inputs from Reuters)