Yearender 2020: As we are about to start a new chapter of our lives by entering 2021, we thought why not go down the memory lane and have a look at bizarre events left everyone stun and at the same time in splits.

New Delhi| Jagran Trending Desk: The year 2020 has been quite whirlwind for everyone across the world, well, the year began on a hopeful note. However, it unfolded into the year that introduced a "new normal" to the world.

Now, as we are about to start a new chapter of our lives by entering 2021, we thought why not go down the memory lane and have a look at bizarre events left everyone stun and at the same time in splits.

Take a look at some of the peculiar things that happened this year: 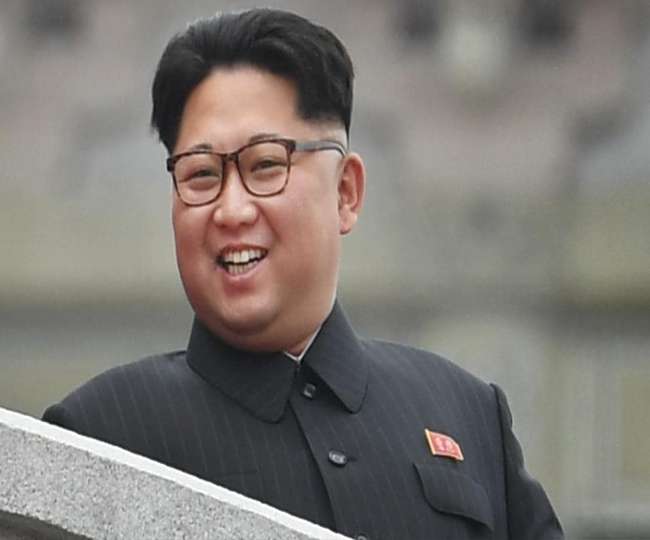 North Korean leader's presumed death took the internet by storm, however, it only turned out to be a gimmick. As per reports, Kim went missing to check whether his subordinates are loyal to him or not. 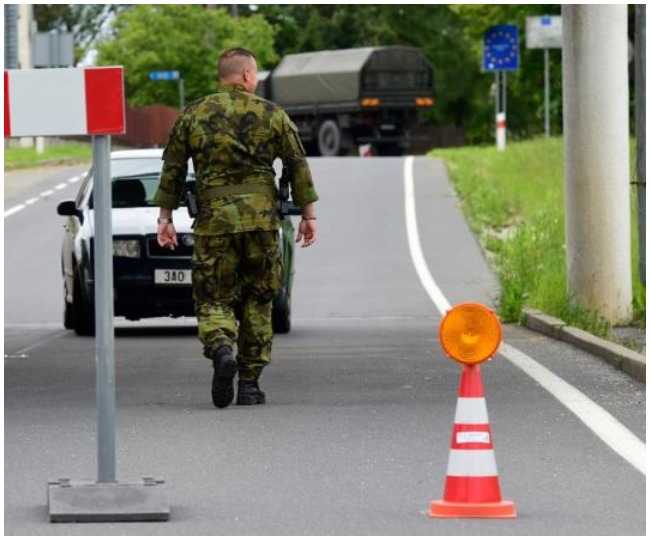 As per reports, Poland mistakenly invaded the Czech Republic in their bid to enforce COVID-19 pandemic measures. They prevented Czech visitors from visiting a chapel, which was found to be in the Czech territory. 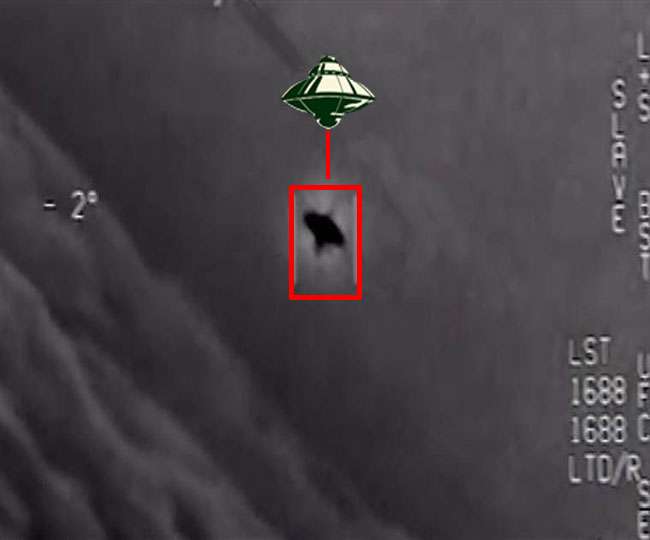 The Pentagon in the US released three declassified videos showing unidentified aerial phenomenon. In a statement on 27th April, the Department of Defense said that the videos were taken by the Navy pilots in 2004 and 2005, and had been circulating on social media since they were leaked in 2007. 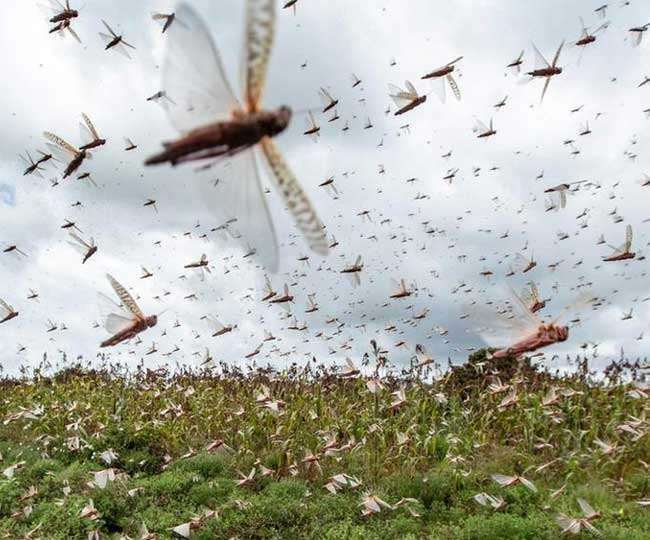 In India, it was one of the bizarre events when locusts laid siege to Delhi and National Capital Region. Well, the locusts pay a seasonal visit to certain areas of the country, however, this year it took everyone by surprise. As per reports, people said that these locusts came from Pakistan and speculated that they are spies. 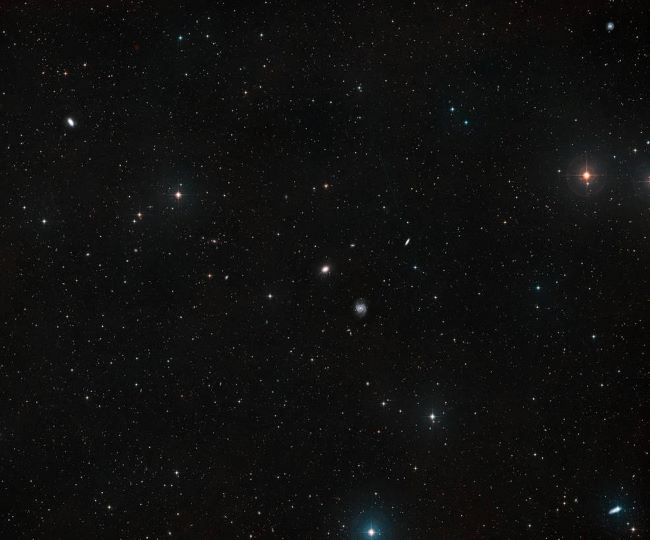 Yes, you read it right! For nearly two decades scientists and astronomers studied a star in a galaxy 74 million light-years, away. However, when they recently looked at the latest observations, they realised that the star was missing. As per NDTV, this is the first instance of a star collapsing into a black hole without first exploding into a supernova.