WATCH: NASA shares video of a 'sweet cosmic rose' to brighten up your day

On Wednesday, the National Aeronautics and Space Administration (NASA) posted yet another fascinating video about a 'sweet cosmic rose' leaving people awestruck.

Sharing the mesmerising video, NASA wrote, "a sweet cosmic rose to brighten your day". It added that the video, which showed two interacting galaxies, was captured by the Hubble Space Telescope.

"Comprised of two interacting galaxies distorted by their mutual gravitational pull, Arp 273 forms a stunning galactic masterpiece resembling a rose. These galaxies lie around 300 million light-years away in the constellation Andromeda. Spread far across space and time, this visualization offers a unique three-dimensional view of Arp 273, captured by the Hubble Space Telescope," the post further said.

Since Wednesday, the post has gathered more than 50,000 likes above 200 comments and these numbers are only increasing. As soon as the video was posted numerous comments started pouring in wherein one Instagram user wrote “Beautiful.” Another user commented “Cool,” shared another. “Precious,” expressed a third. 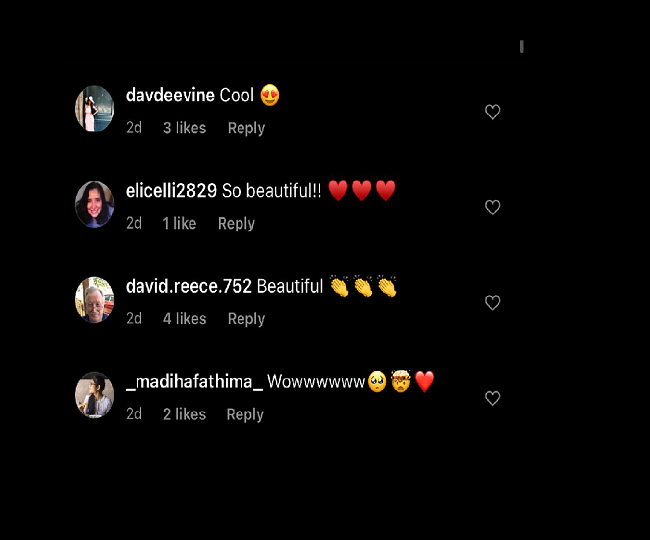 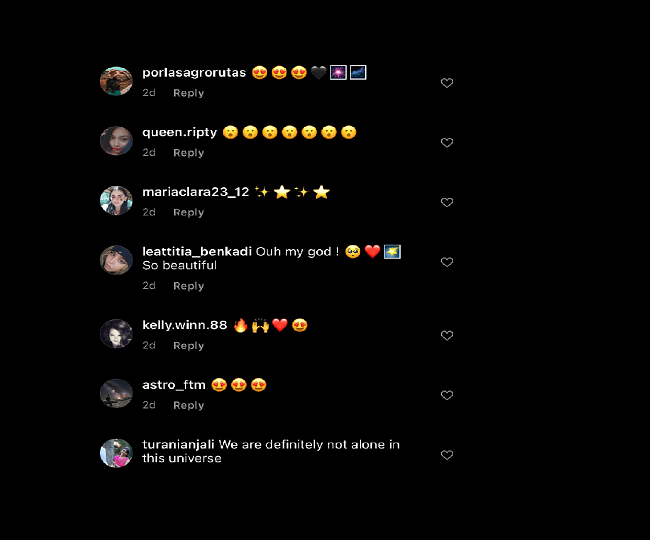 NASA keeps on posting such videos in order to ensure that the fascination to understand these elements never fades away and it stays alive in the mind of all the space buffs.