Optical Illusion: This 'Creepy Face' Image Will Leave You Terrified

This ghostly picture can scare you as it claims to leave you seeing terrifying visions.

What is the first thing that comes to your mind as soon as you read the term 'Optical Illusion'? A confusing image? A picture that reveals your personality? A picture with many meanings? You are actually right. An optical illusion picture is all of them. Sometimes, looking at a picture can even reveal your observation skills or your IQ.

These pictures are, however, going viral on the internet grabbing everyone's attention. These images might be confusing but it's fun to know how one single picture can appear different to different people. The statement that a picture is worth a thousand words stands true in this case.

Though there are many of these pictures that are trending on different social media platforms, this one is a bit different and scary.

Yes, you heard it right. This ghostly picture can scare the hell out of you as it claims to leave you seeing terrifying visions. So, try it at your own risk.

According to the Minds Journal, this optical illusion was shared by a user named Hectic Nick who initially posted a photo of a creepy smiley face on TikTok. Follow the instructions, it can really trick your mind.

Note:  The optical illusion is made to allow its viewers experience scary sights. Do not try it alone.

Focus on the red dot illusion for at least 10 to 15 seconds. After that, look at the blank wall and start blinking. 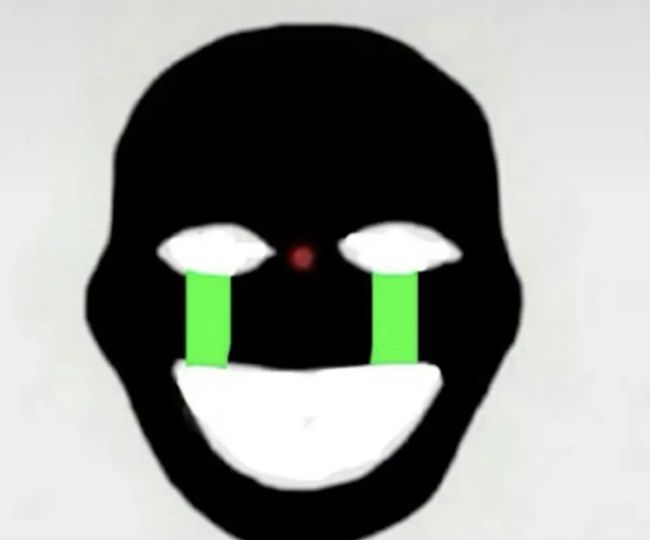 What did you see?

Many viewers after looking at this image claimed of seeing a really creepy image that gave them chills while most of the social media users said that they witnessed a face that is similar to the face you saw in the picture except for the fact that the face on the blank wall appears to be a bit larger.