Optical Illusion : What You See First Will Reveal If You Are A Realist Or Optimist

Optical Illusion: The picture you see first will reveal your personality characteristics that whether you are a realist person or optimist.

Here in this article, we bring you one such optical illusion picture which will reveal secrets of your personality. The animals are hidden in the picture, and the one you see first will reveal whether you are optimistic or realistic. The video was shared by the YouTube channel Bright Side. which had an illusion in a clip.

Take a look at the picture here : 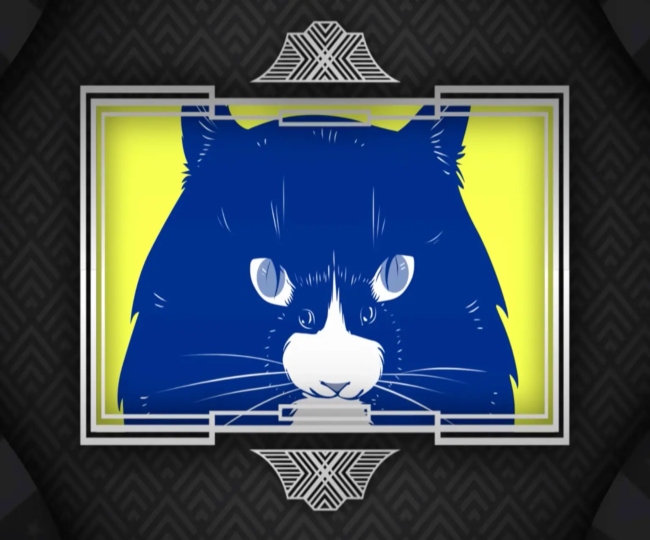 In the video, the narrator can be seen asking his audience what they see first.

“If you spotted a mouse first, you’re an optimist,” the narrator explained.

“You prefer to look for advantages in every situation,” the explanation continued.

“You sometimes might not be practical enough, and people often say that you have your head in the clouds.”

However, that is a miss conception.

“In fact, you’re well aware of the world around you,” the narrator added. “You simply prefer to concentrate on its bright sides.”

On the other hand, for people who saw a cat at the first glance, your personality falls on the opposite side as you are one of the real people. These people know what they want from life and do not daydream.

Since you are a practical person, you are definitely good at making decisions.

“You see the world as a whole, and this helps you plan your subsequent actions,” the narrator added.

Some of the users were extremely impressed and agreed with what the narrator said.