Optical Illusion: Only 1 Per Cent People Can Locate The Third Animal In The Picture

Here in this article, we bring you one such puzzle with optical illusion in it. If you are among 1 per cent then only you can recorganise the third animal.

These mind-boggling optical illusion puzzles will leave you baffled. These puzzles are so interesting that you will not leave them until and unless your find the right answer to them. Not only this, but if you are keen to know your personality traits and want to test your IQ level, then these puzzles are your go-to things. Pictures with optical illusion will make you think about what is not depicted in the picture.

Here in this article, we bring you one such puzzle with optical illusion in it. These days social media platforms are filled with such puzzles, leaving netizens confused. New Optical illusions attract many netizens and boost their eagerness to go for the test. The picture was shared by the pasillusion in a viral video detailing the corneal calculus. He says that “Only 1 percent of people can find the second animal in this image.”

Take a look at the image here: 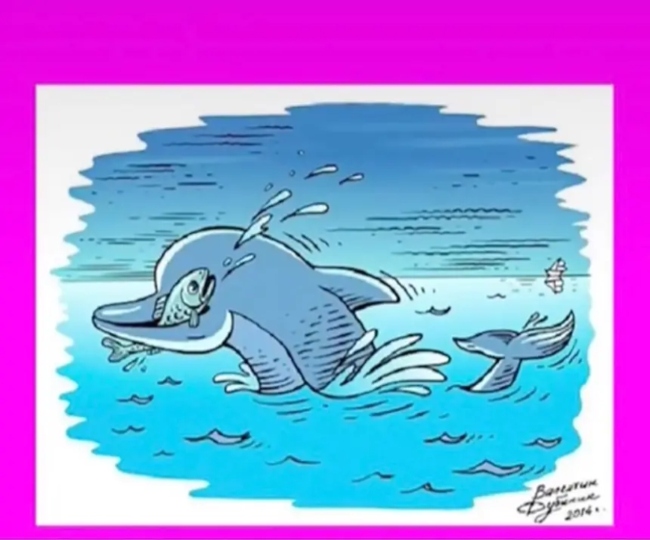 As per the given visual one can see a dolphin eating a fish with a ship in the distance and no other animal can be seen.

However, many people were mistaken that the fish inside the dolphin's mouth is the second animal. But let us tell you that fish is not the second animal -- multiple birds can be seen. Unable to see them?

Let us tell you how you can see them, users simply need to flip their phone upside down, where the flipper eating a fish in the waves becomes a flock of birds flying over the ocean.

People may think that because of Dolphin's tail, there is a splash of water in the Ocean and can mistake the birds for moving water.

So, what did you think was the second animal?