Optical Illusion: Animal You Spot First Will Reveal Your Character

Take a look at the picture and scroll down to see what it reveals about your character.

Optical illusion pictures have created a buzz on social media platforms. These pictures not only grab the attention of the audience but also leaves them scratching their heads. Netizens, however, enjoy taking optical illusion quizzes and tests that confuse them.

There are many pictures going viral on the internet which claim to reveal a part of your personality. While there are also images making rounds on social media that claim to be solved by people having a higher IQ level.

It's exciting and fun to look at a picture and try to figure out what it actually resembles. These pictures are not just what the viewers see but a lot more than that. And who doesn't love a mind-teasing optical illusion that leaves you baffled at the end?

So, let's take a look at what this picture says.

According to the Minds Journal, what grabs your attention at first, in this picture reveals your character. Sounds fun? Let's move on.

Here is a picture. All you need to do is look at the image carefully and make a clear note of what you see first. Different people see different things in the picture. 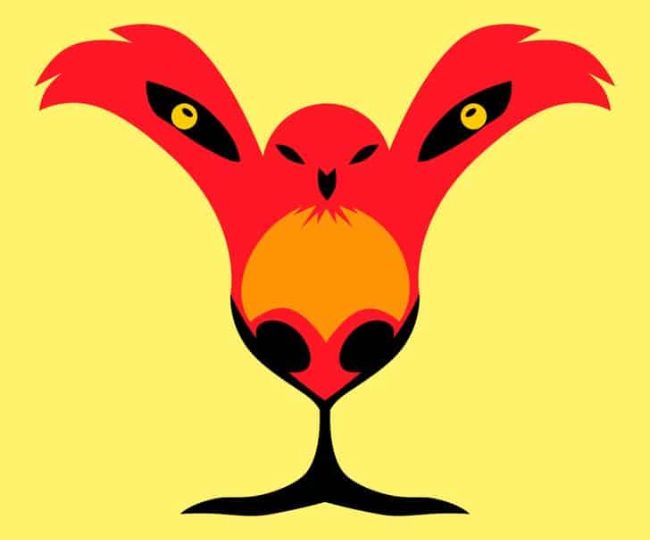 Are you done? What did you see? A lion or a bird?

Scroll down and check the result.

If you see a lion first it means that you are brave and bold enough to face all your problems. You can easily take risks and you also love adventures. You are a natural leader. You enjoy knowing deeply about things and you can't give rest to your head till you reach the root of them.

If the first thing that grabbed your attention is the exotic bird, that clearly states that you are an imaginative, intuitive, and righteous person. But at the same time, you tend to appear a little irresponsible. Additionally, you are driven by the desire to make the world a better place to live. You are a creative soul who hates to follow pre-established patterns.