The powerful telescope is named after the Nobel prize-winning astrophysicist Subrahmanyan Chandrasekhar.

New Delhi| Jagran Trending Desk| NASA has released some amazing pictures of the Milky Way consisting of galaxies, stars, planetary nebulas and supernova remnants. The images were captured by NASA's Chandra X-ray Observatory, which was first unveiled on July 23, 1999. The powerful telescope is named after the Nobel prize-winning astrophysicist Subrahmanyan Chandrasekhar.

Taking to microblogging site Twitter, NASA shared images of Universe with the caption, "Observing our universe in different kinds of light" and added that "each of these images combines data from our Chandra X-ray observatory with data from other missions".

Observing our universe in different kinds of light 🌌

Each of these images combines data from our @ChandraXray observatory with data from other missions. How this "multiwavelength" approach helps astronomers understand objects in space: https://t.co/XLQjmbQxdv pic.twitter.com/1pepmZ8dib

The images are of different astrophysical objects consisiting of the galaxy Messier 82, the galaxy cluster Abell 2744, the supernova remnant 1987 A, the binary star system Eta Carinae, the Cartwheel galaxy and the planetary nebula Helix Nebula. 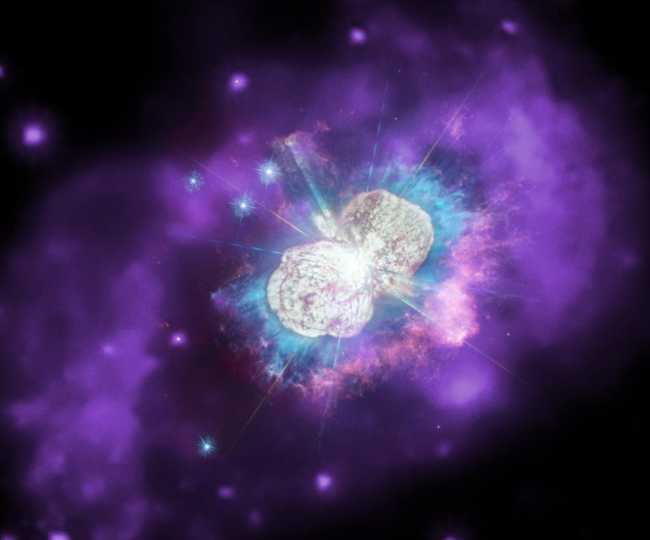 The images are not just from Chandra, but from multiple other sources. NASA said that each of these images have data from NASA's Chandra X-ray Observatory as well as other telescopes. 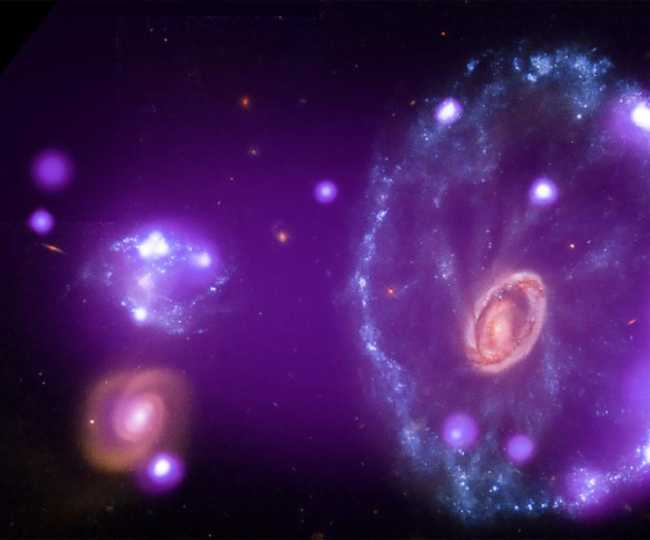 In the stunning pictures, several kinds of objects are shown including galaxies, supernova remnants, stars, planetary nebulas but all together they show the prospect when data from across the electromagnetic spectrum are assembled.