Happy Birthday Ratan Tata: Here are some unseen pics of young Ratan Tata that will make you fall in love with him

Ratan Tata is pretty much active on social media and he dedicates his time to philanthropy and also invests in emerging start-ups.

New Delhi| Jagran Trending Desk: Tata Sons' Chairman Emeritus Ratan Tata has turned 83 today on Monday (December 28, 2020). On his special day, we are bringing you some of the rare pictures of young Ratan Tata that is making us SIMP on him and you are surely going to thank us later.

For the unversed, he served as the Tata Group Chairman for over two decades before retiring at the age of 75 on his birthday in 2012. He is pretty much active on social media and he dedicates his time to philanthropy and also invests in emerging start-ups.

He at the current time holds a full-time leadership role at Tata Trusts, which owns 66 percent of the group holding company, Tata Sons. 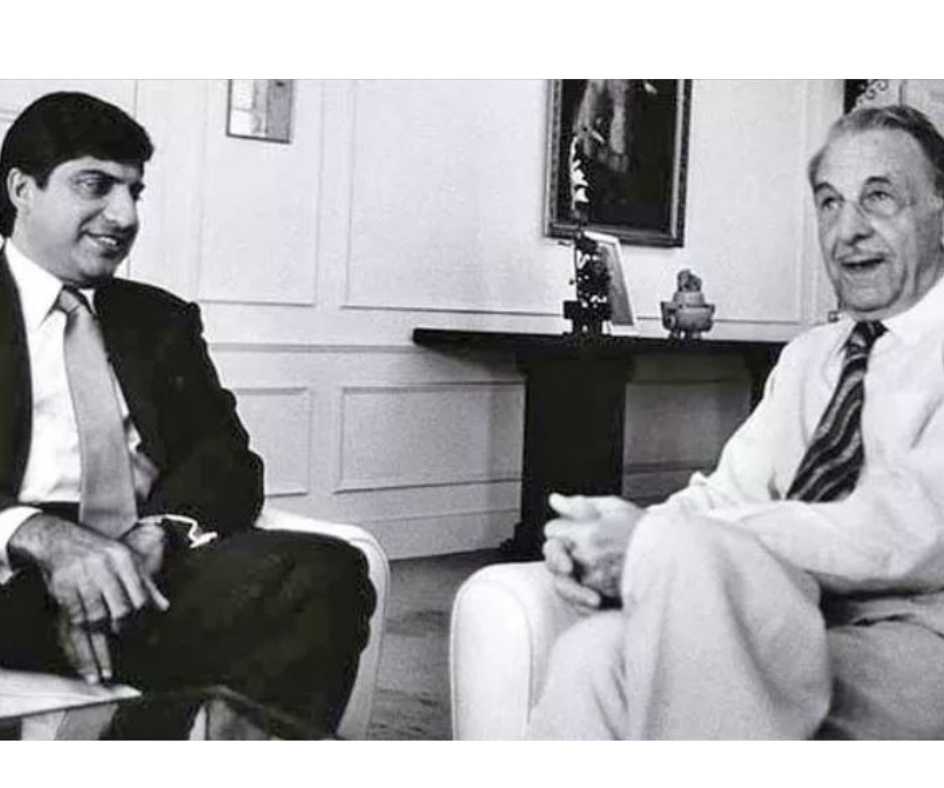 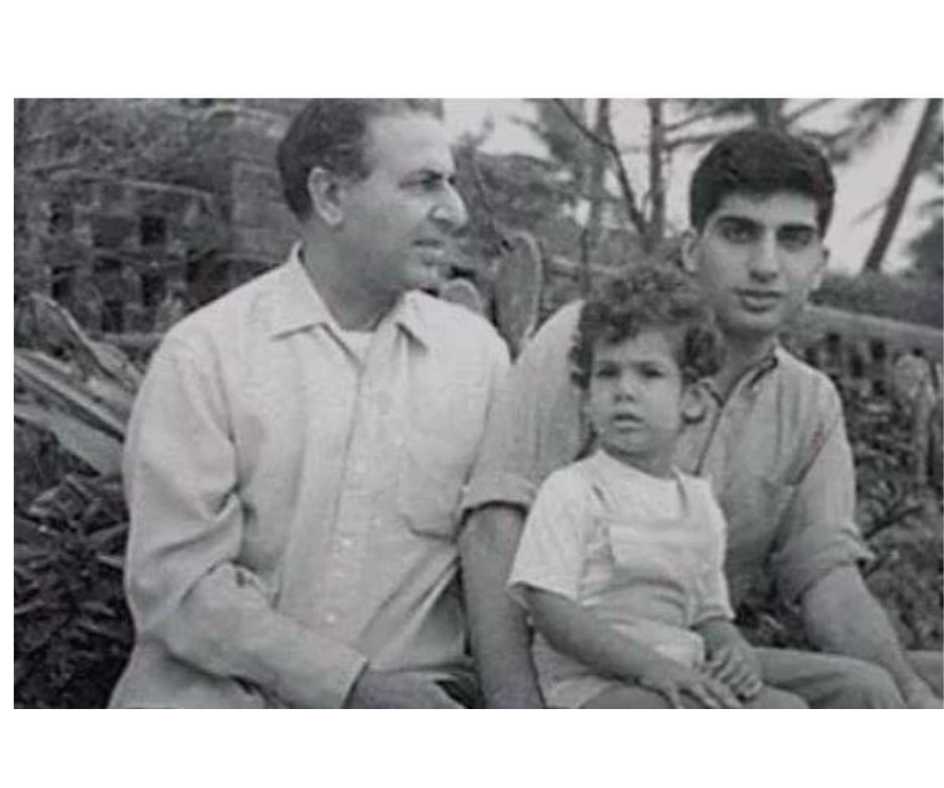 Ratan Tata made his Instagram in 2019 and made netizens go gaga over it as he shared some rare pictures and that made netizens fall in love with him all over again. . In his first Instagram post, he said he was excited to join the photo-sharing site. "After a long absence from public life, I look forward to exchanging stories and creating something special with such a diverse community," he posted. 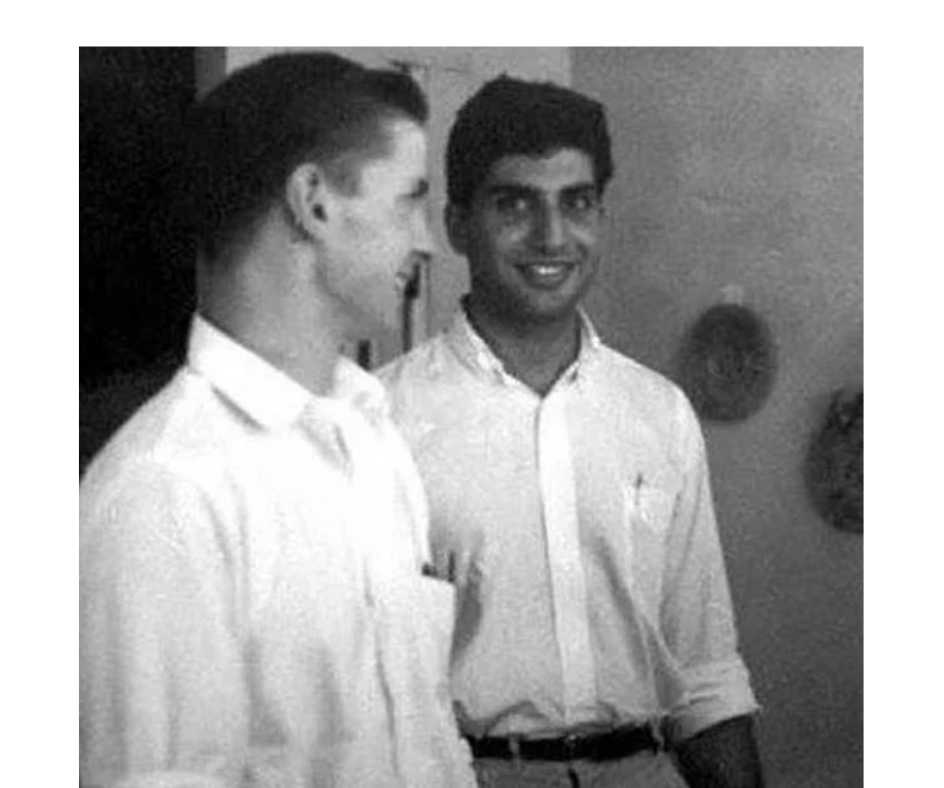 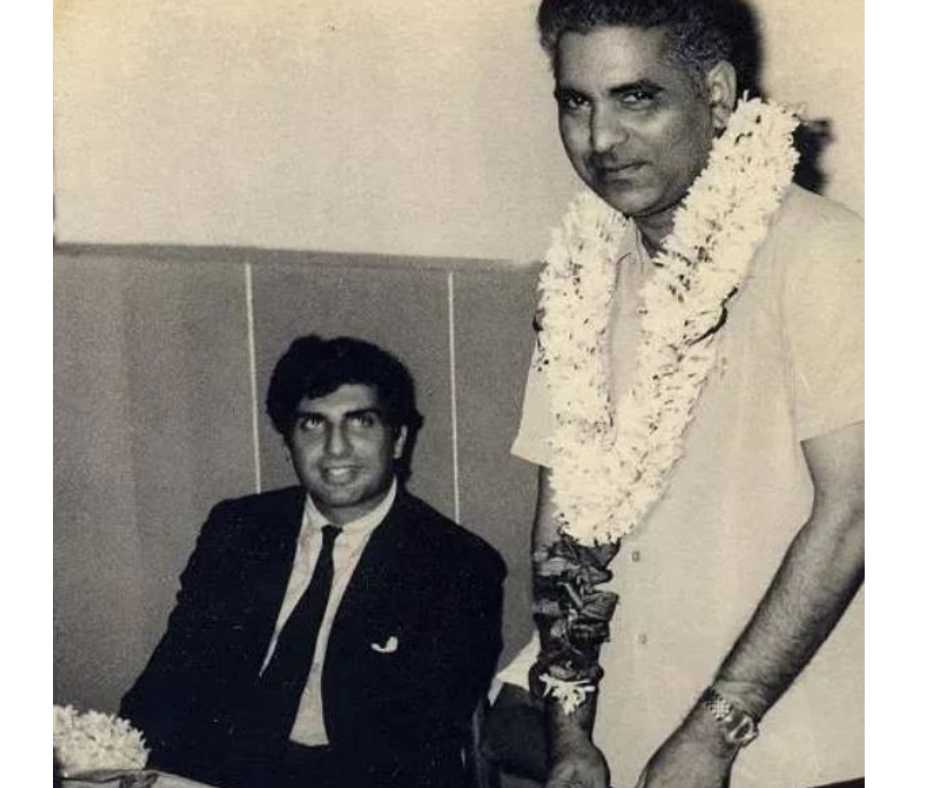 Last year, he shared a sunkissed, retro #ThrowbackThursday picture on Instagram and he surely broke the internet with his jaw-dropping vintage picture and it made everyone say that he looks none less than a Hollywood celebrity in that picture. 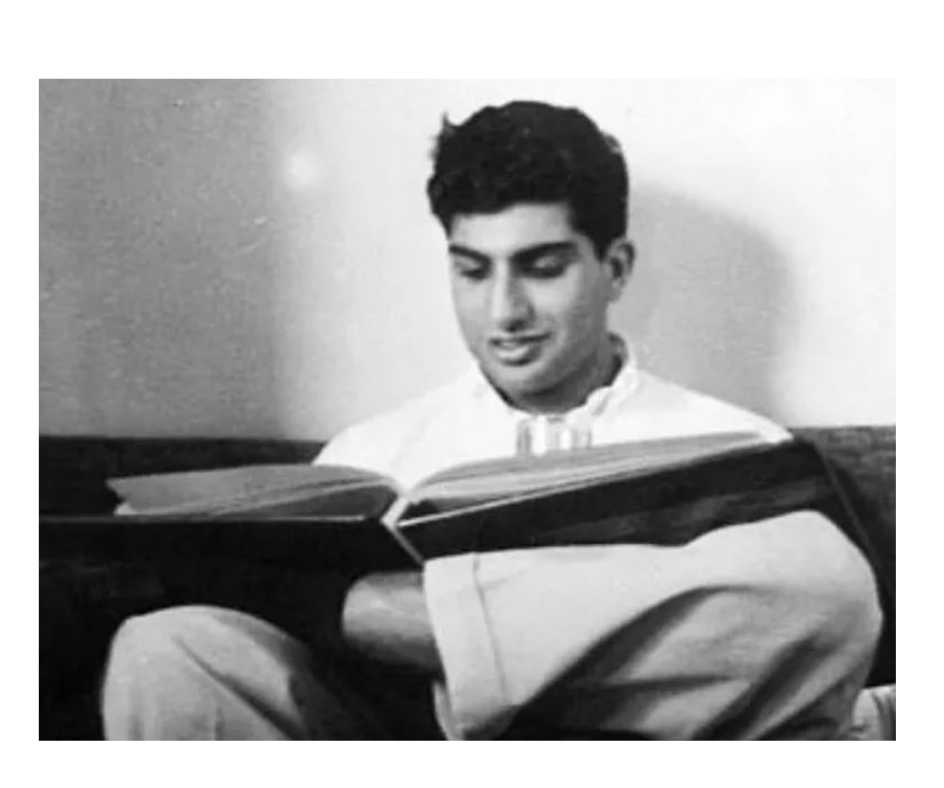 Ratan Tata is also a dog lover and he keeps on sharing pictures of animals on his Instagram account. Not only this, but he also shared some inspirational quotes, here check out some of them:

1. I may have hurt some people along the way, but I would like to be seen as somebody who has done his best to do the right thing for any situation and not compromised.