A Delhi restaurant is serving its customers Beer Maggi, which is essentially a beer with Maggi in the jug.

New Delhi | Jagran Trending Desk: Why is Maggi everyone's favourite when it comes to experimenting some boils it in milk while some are trying to make sweet out of it and now a cafe in Delhi has come up with a bizarre combination of Maggi and a Beer i.e 'Beer Maggi'.

Recently, a video of Delhi based restaurant Housefull located in the midst of GTB Nagar is doing rounds on social media. In the video, we can see the restaurant serving its customers Beer Maggi, which is essentially a beer with Maggi in the jug.

As soon as SoDelhi posted the video netizens bombarded the comment section showing their disappointment and disgust over the new recipe. One of the users wrote, "Looks like earthworms dipped in dog piss" Whereas another user wrote, "This is just so gross. Now I can grant apologies to those who add ketchup in Maggie."

Here have a look at netizens reaction: 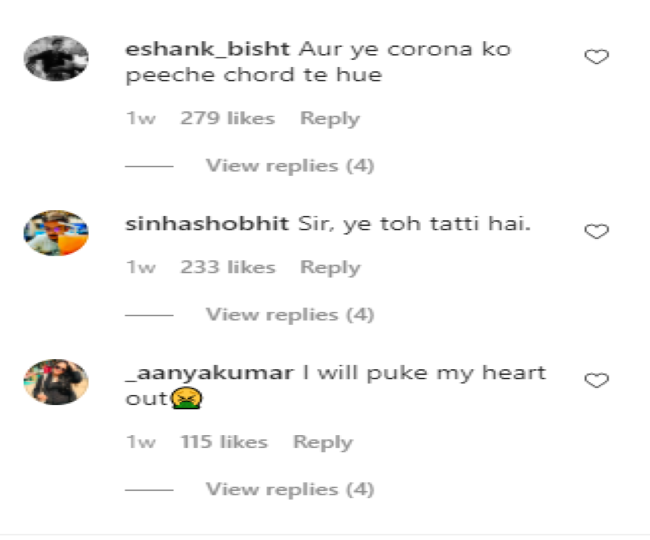 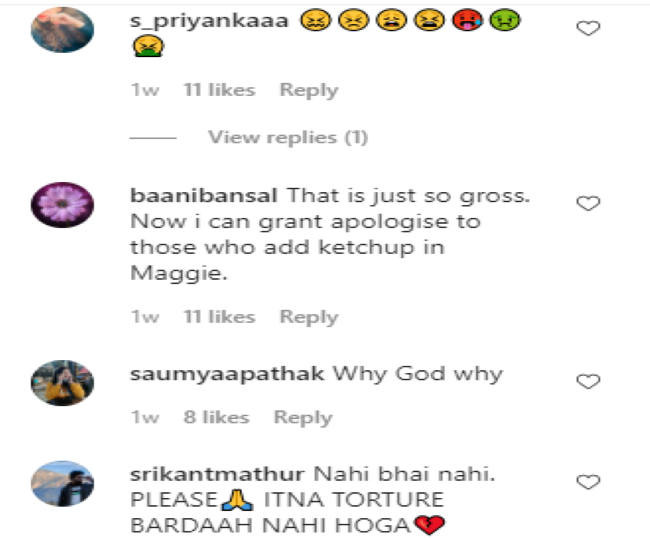 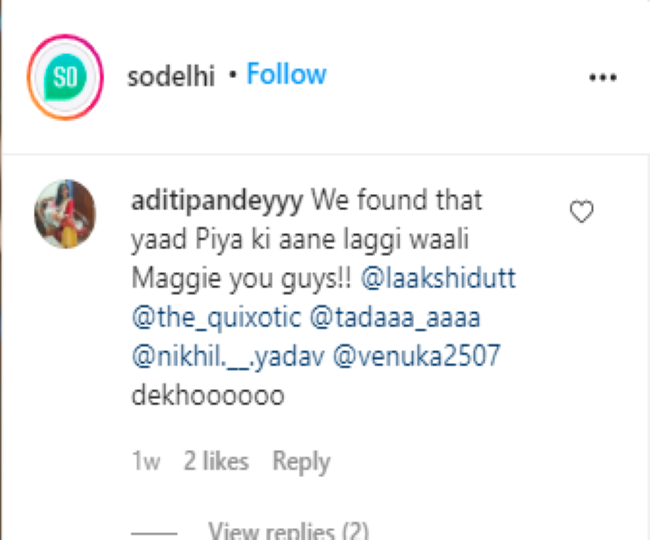 However, not many know that the recipe is not exactly beer and noodles mixed but the noodles are served in the froth of the Maggi masala in a tall glass pitcher to give it a look.

Well, this is not the first time people came up with such weird recipes and name for Maggi. Earlier too we have seen people making kheer out of Maggi noodles during the COVID-19 lockdown period.

Earlier this year in April, Nestlé India had launched a campaign suggesting a variety of recipes for Maggi and last month company launched a new ad campaign which allows people to vote for their favourite flavour.

The campaign is being done to introduce new instant noodles range inspired by popular ingredients wherein the company is offering the masala taste in three flavours-- Desi Cheesy, Chatpata Tomato and Yummy Capsica.