Laptop Buying Guide 2022: A Complete Analogy Of Picking Amongst The Best Laptops In India

Laptop Buying Guide 2022: Are you looking for a new laptop? Before you get the purchase done, take a quick look at how to filter down your own requirements and finalize that one perfect choice among the list of best laptops in India. Let’s Go!

In the era of eCommerce, the quest to choose the best laptops for yourself is not an easy task. The continuous inflow of offers on your phone, tabs, mails, and laptops can make you easily confused while the influence of brands and aggressive targeted marketing can divert you to pick something you might regret later. It’s quite easy for some people to make the right selection vis-a-vis the best laptops in India because the deciding factor is cost. So, laptops under 3000, laptops under 40000, and laptops under 70000 are their anticipated search queries.

However, there’re professionals of varied fields that choose laptops on the basis of other factors like RAM, processing speed, generation, graphics, and so on. So, let’s say, if a professional gamer is seeking a laptop, the list of best gaming laptops would be perfect for him/her. In the same manner, there’re people who specifically seek the best i7 laptops, the best AMD Ryzen laptops, and so on. All-in-all, there is a lot to think about and consider before you make the right buying decision.

So, we have compiled and come up with a list of best practices to be considered when choosing a laptop along with some of the finest options available online in India. Take a look and make the best buying decision:

Read More: Get Familiar With The Best Laptops In India.

How To Buy A Laptop: Step 1 - The Operating System

Thinking about Laptop Buying Guide? Let's start with the basics! Deciding on which OS or operating system you’re most comfortable working with is something that is automatically vested in our minds. In the current market, four primary operating systems are available for PCs and laptops. They are Windows, macOS, Chrome OS, and Linux.

Now, since you have decided on which operating system to go with, it’s time you choose the best processor before purchasing a laptop. But before you move ahead, do you know what kinds of processors are available and what’re their significant advantages?

Typically, Intel and AMD are the two names involved in making consumer laptop processors. Let’s go through them one by one:

How To Buy A Laptop: Step 3 - Power You Need

For people with regular professional needs like running a web browser, working on Microsoft Office Suite, and using some non-complex photo editing software, an i5 laptop with a 9th generation or above chip is quite enough.

In a similar line, for those who can spend more money, an i7 laptop or an i7 upgrade of your current laptop will do the needful. However, there’s a catch. The more powerful your laptop is shorter the battery life is, so the wiser idea is to balance things along the way. This said, if you’re seeking a gaming laptop, an i7 or i9 laptop would be ideal, on the other hand, if your requirements are limited to simpler tasks, i3 or i5 would do the needful.

For professionals who either compile software, edit videos, or operate with an extremely sophisticated database, an i7 laptop is the one to go with.

Coming back to Chrome OS, i3 laptops or an AMD Ryzen 4000 chip laptop is quite enough.

Today, mostly, all available laptops come with graphics cards, however, 90% of them are

Integrated into the motherboard with the processor. For gamers and video editors, laptops having an Nvidia graphics card will do the needful. However, one consideration again comes in the way, which is, the more powerful the graphics card is, the less good battery life is. So, one has to be extra careful regarding this.

RAM or random access memory is something that is used by your laptop to hold data while the processor is running. In today’s world, 8 GB RAM is considered quite enough for an average Windows user. Some people prefer upgrading their laptop’s RAM up to 16 GB. Then again, these are the gamers and video editors mainly. For programmers and gamers who are ready to invest more, 32 GB laptops are considered quite the best.

How To Buy A Laptop: Step 6 - Connectivity Ports

Generally, wise shoppers always look for how many different connectivity ports a laptop has. Be aware, as this parameter is as important as any other. In layman's terms, ports allow you to plug in different devices in your laptop. For instance, you can plug in USB devices to access or save data on your laptop.

For basic requirements, it is strongly recommended that a laptop has one 1 USB-C, at least one 1 USB-A, and a microphone/headset jack. Additionally, you can also find laptops with USB-C charging and SD card readers too.

Webcam is something that you consider a mandatory requirement for a laptop and rightly so. Most laptops come with 720p webcams, however, there’re laptops that also come with 1080p cameras. So, as per your requirements and budget, you can select the desired model of laptop. 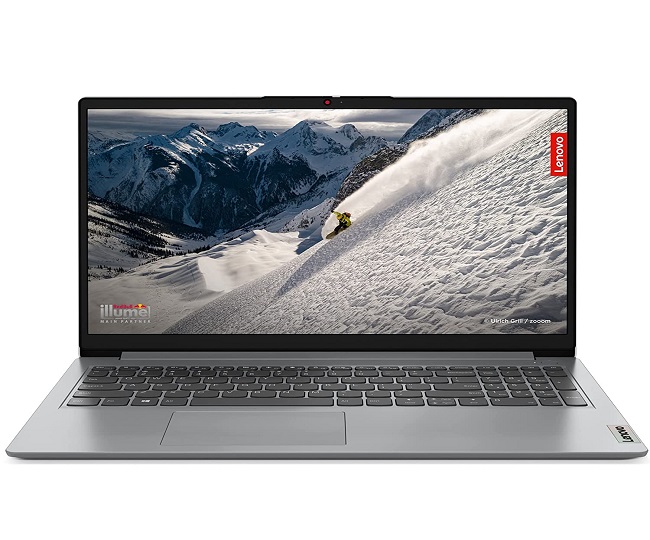 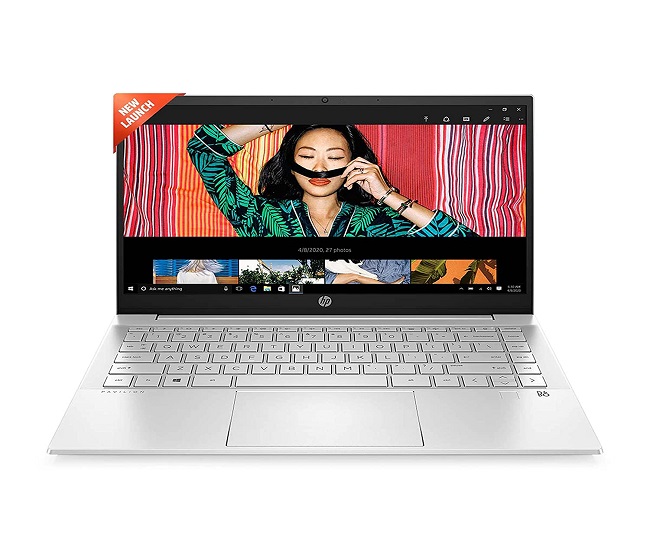 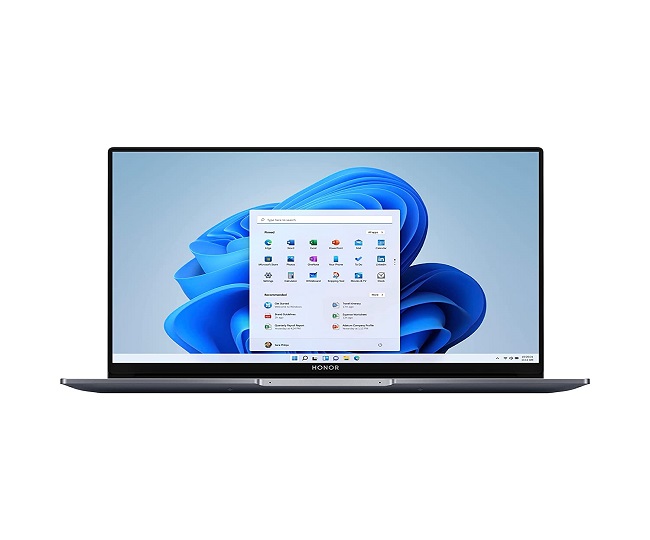 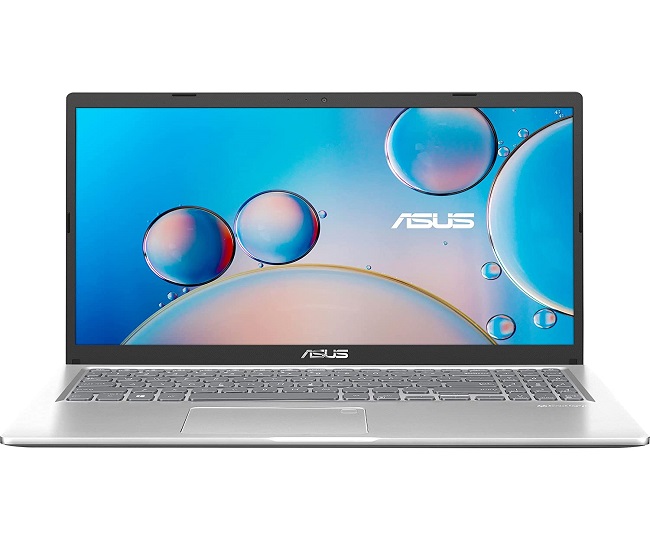 So, post-checking on all these requirements, it is always good to read some articles/reviews and see things that are not visible over the layer. For instance, few people consider the feel of keyboards as a primary aspect while others look for laptops that have superior trackpad performance. So, read as much as you can before purchasing that one right laptop for yourself. You can find laptops either in offline stores or on online platforms like Amazon, Flipkart, and so on. All the best and choose wisely!