Best Books To Read on PM Modi: Most Searched Books on Our Prime Minister Narendra Modi

Best Books on PM Modi: Looking for a Book to read about PM Modi: here are the best books to read about our Prime Minister Narendra Modi, a true Leader, and one of the most searched PMs of India.

Best Books on PM Modi: True readers need just another reason to buy a book and if we are talking about the leader, we always clicked with the current Prime minister Narendra Modi. he is one of the undisputed leaders who has turned the complete landscape of NDA and the Indian political system.

Here are the books available on PM Modi that tell you about everything, how he became the Prime minister of India, and what lessons we should learn from him.  Under his supervision, we have seen the power shift towards India. Grab the best one as these all authors are well-known.

Here are the most popular books on our prime minister Shri Narendra Modi. 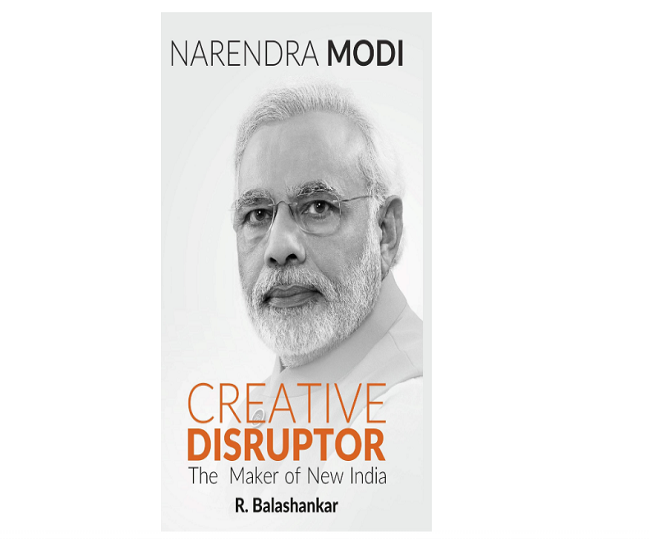 This Book on our PM Modi has been written by Dr. R. Balashankar, who is one of the famous political analysts, activists, and academics. This book tells the entire story of the loving legend Narendra Modi as, under him, India has seen the greeted power shift and how he became the most transformative Prime Minister of India.

Get this book to know how the power has been shifted from 2014 and how the NDA became one of the largest parties of the largest democratic country in the world. Narendra Modi: Creative Disruptor Book Price: Rs 530. 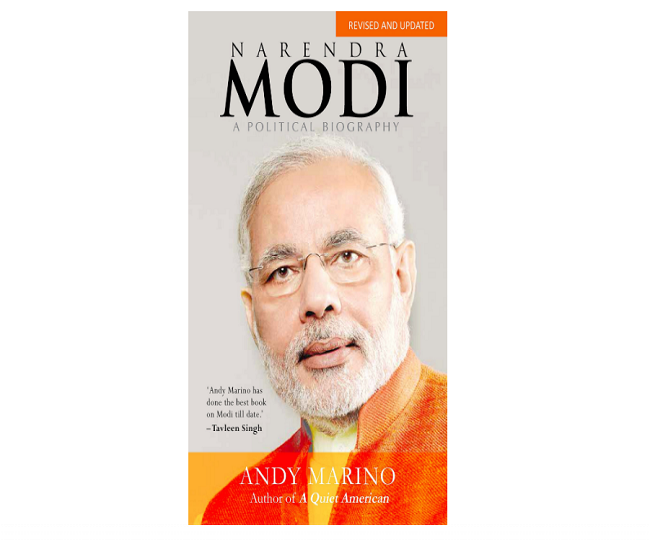 This Book has been written by Marino Andy as he has taken the interview of PM Modi several times and mentioned everything about the True leader. The author analyzes Narendra Modi’s values and the people who shaped his thinking and the sort of national leader he will make.

This Political biography is an insightful and exhaustive and impeccably researched account of the ascent political leader.  Narendra Modi: A Political Biography Book Price: Rs 995.

The Architect of the New BJP 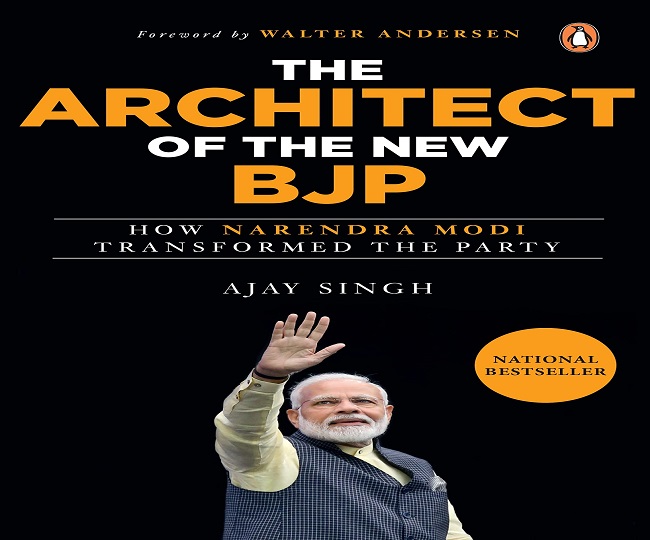 This Book has been written by Ajay Singh and it tells about how the BJP has become the world's largest political party and continues to go from strength to strength in Indian politics. It will also reveal the lesser-known contributions like Prime minister Modi's experiment with traditional methods of party building, his keen eyes for detail and different methodologies to expand the party, and more.

Get complete details about how a unique Indian model eventually transformed the BJP into the election-winning machine it is today.  The Architect of New BJP Book Price: Rs 419. 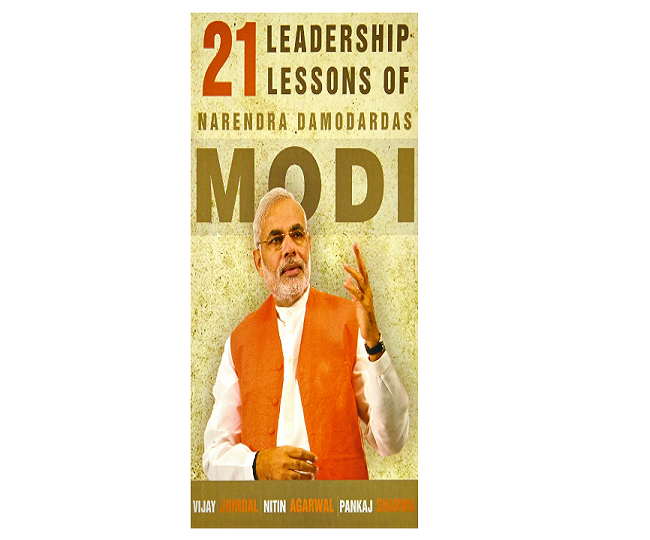 This book has been written by Vijya Jhindal, Nitin Agarwal, and Pankaj Sharma. It shows you the phenomenal rise of Narendra Modi in the Indian political diaspora and the importance of a significant leader.

This Book tells you the 21 Leadership lessons that you need to know if you want to be a leader like our Prime Minister.  21 Leadership Lesson By Modi Book Price: Rs 50. 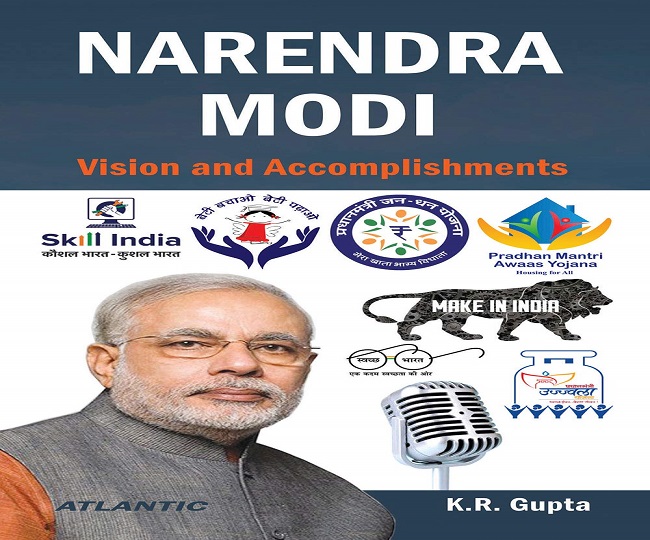 This book delineates Narendra Modi as a politician, India's Prime Minister, and a dynamic personality. It also assesses his policies, achievements, and the degree of success he and his government have achieved in bringing the desired transformation in India's economy, society, and work culture and how far they have fulfilled the promises made to the people during the 2014 election campaigns. Narendra Modi: Vision And Accomplishments Book Price: Rs 717.

Disclaimer: Jagran’s journalists were not involved in the production of this article. The prices mentioned here are subject to change with respect to Amazon.