Best Books To Read On Albert Einstein: Unravel One Of The Greatest Minds Of Humankind

Best Books To Read On Albert Einstein: If you follow and idolize Albert Einstein, the famous scientist, and the Noble prize winner, why not dive into the finest and most deep books written on him? Hop on to the top 5 books to read on Albert Einstein and try to comprehend how a simple man becomes a legend.

Best Books To Read On Albert Einstein: Known for coming up with the theory of relativity, Albert Einstein is a source of inspiration for a lot of science enthusiasts. Whether you’re a musician or a painter, a coder or a program manager, a social media professional, or a marketer, Albert Einstein is one such name that is not untouched in any part of the world. Reason? His contributions to physics and his theories are still the basis of a lot of experiments.

So, it won’t be a surprise if you’re one of those millions around the world who are so crazy and passionate to learn about Albert Einstein and his life. And hence, we have listed some of the best books to read on Einstein that will surely give you an inner look at one of the great scientists and thinkers of the 21st century. Take a look: 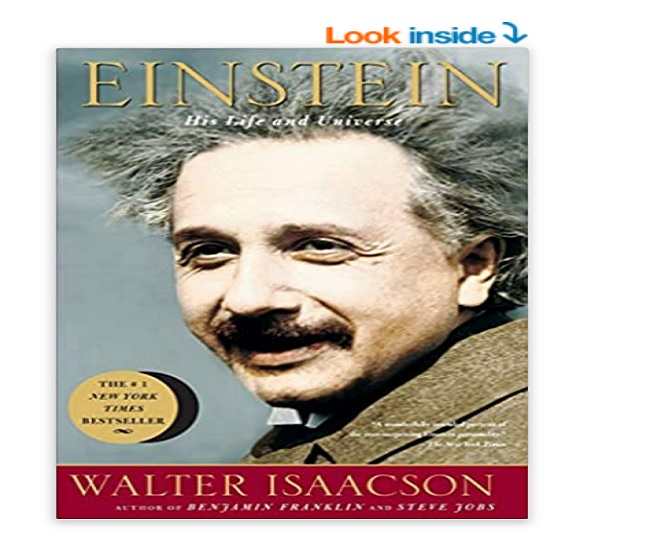 Written by Walter Isaacson, this paperback version of Einstein: His Life and Universe is all about trying to explain and understand how Albert’s mind works. A well-documented biography, which subtly gives out a vision of how Einstein had a rebellious nature and how he indulged creativity and freedom together to achieve greatness. Isaacson, through this book, explains how Einstein, a normal patent clerk, and a struggling father, reached where he was destined to be. Albert Einstein Book Price: Rs 1,349. 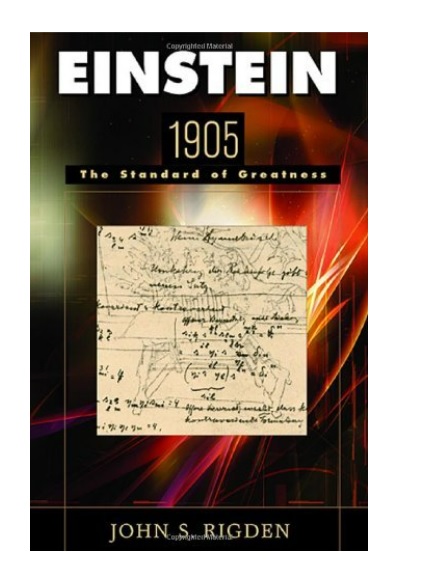 One of my favorites, Einstein 1905: The Standard of Greatness by John S RIGDEN gives out a wide glimpse into the life of Albert in the year 1905. Since the same year is considered to be one of the finest times, historically and scientifically, this book marks the beginning of the rising Albert Einstein. Did you know that it was the year 1905 when Einstein released five papers in a short span of 6 months that changes our comprehension of nature and the universe? Read this book and be ready to get inspired and shocked in awe of the greatest of greats. Albert Einstein Book Price: Rs 1,668.

Einstein on Politics: His Private Thoughts and Public Stands on Nationalism, Zionism, War, Peace, and the Bomb - Paperback 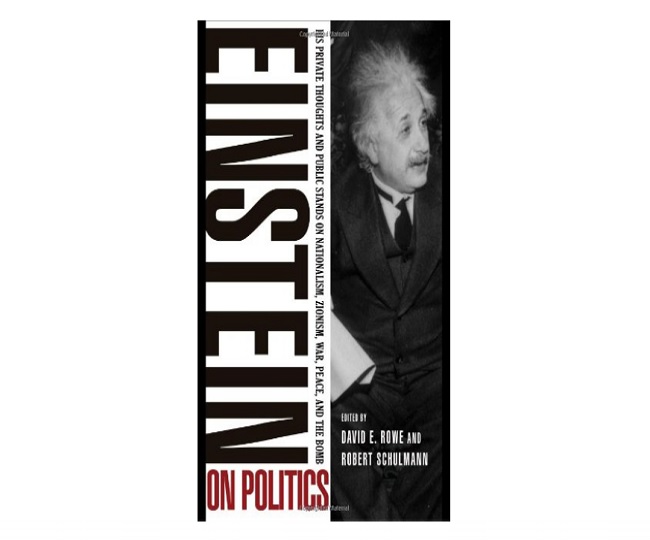 Edited by David E. Rowe and Robert Schulmann and written by Albert Einstein himself, this book gives out a wider idea of how the Noble prize winner scientist thought about nationalism, war, peace, bombs, and so on. If you don’t know, you might be surprised that Albert himself was a superb writer and in this book, he has expressed his thoughts on various burning topics of society and humanity, some of which are still prevalent today. Albert Einstein Book Price: Rs 1,629. 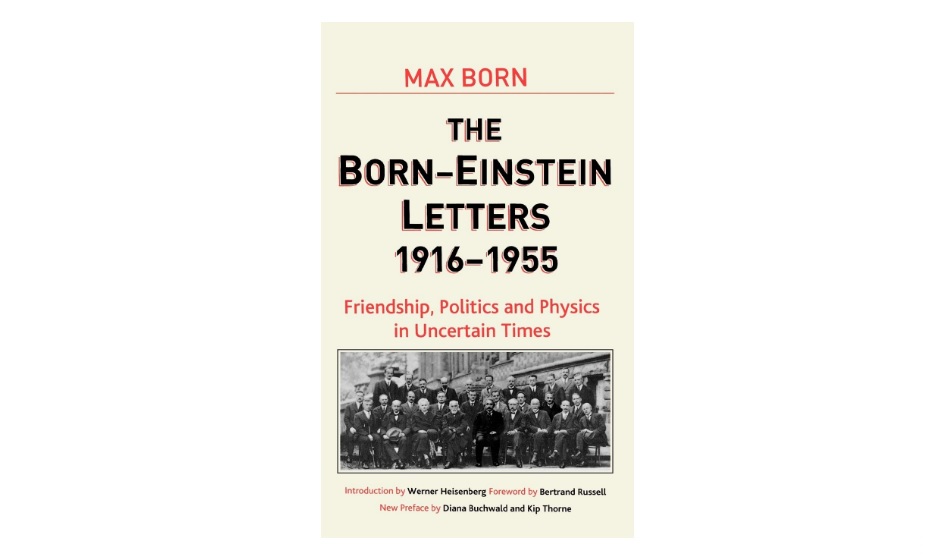 Check out this book written by Albert Einstein and Professor Max Born. Both being prominent scientists of their time, this book gives out the expression that revolve around hopes and anxieties generated via war & peace. Get this book to read on how Einstein and Born progressed in thinking through the generation of ideas in the field of science wrapped around historical and political contexts. Albert Einstein Book Price: Rs 4,800.

The World As I See It - Paperback Regarded as one of the best books on Albert Einstein, this one might make you curious and quite inspired to be honest. This book is a compiled collection of essays that were jotted by Albert Einstein in different years. You may also find the writings by Einstein vis-a-vis socio-political conditions during the 30s. Albert Einstein Book Price: Rs 4,549.