Here is a virtual congregation of experts from a wide variety of fields who pose questions, share invaluable information and make learning absolutely fun in a masterfully crafted quiz show called You V YouTube.

New Delhi | Jagran Brand Desk: We love french fries! And we bet you readers love them too. Well, most of you, for sure. So does the rest of the world. But what if you were told that it did not originate in France? Or that it is savoured in unimaginably outlandish ways across the world? The person sharing this information happens to be a celebrity chef of global acclaim. If you are planning to ask “How is that relevant to me?”, hold it. We’ve read your mind. For starters, you can try out all those interesting ways of devouring french fries yourself, because they are vouched for, by the culinary artist himself. 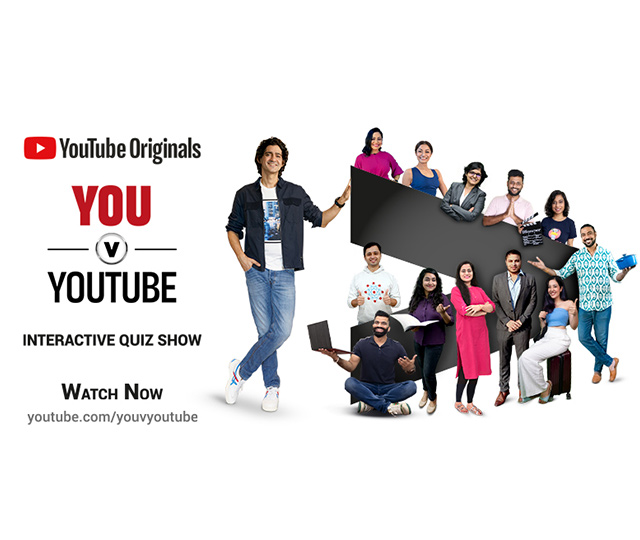 Likewise, if you were to get precious bits of knowledge in extremely simplified and understandable forms, in Science and Math, the very subjects which seemed tough nuts to crack wouldn't your confidence levels skyrocket? Of course, they will. And if you care about our planet, its flora and fauna, wouldn't it fascinate you to learn about its diversities and means of conserving them? 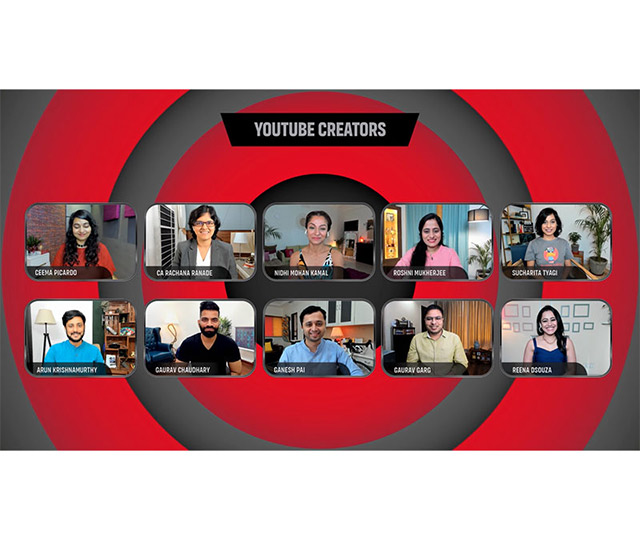 Here is a virtual congregation of experts from a wide variety of fields who pose questions, share invaluable information and make learning absolutely fun in a masterfully crafted quiz show called You V YouTube.

A YouTube Originals show, produced by Fremantle, You V YouTube was launched on 9th October 2021 and its new episodes are streamed at 7pm on every Saturday and Sunday. It is hosted by Gaurav Kapur, the celebrity Indian television presenter who is known for his witty charm. But the unique feature of the show is its creative bench comprising of twelve popular YouTube creators who are veterans from a wide array of spheres from Math to Movies, from English to Environment, from cavort to cash-flow management and from Technology to Travel. These creators curate their questions and pose them to the contestants of the show, give the answers and explain the ‘how’s and ‘why’s behind them. 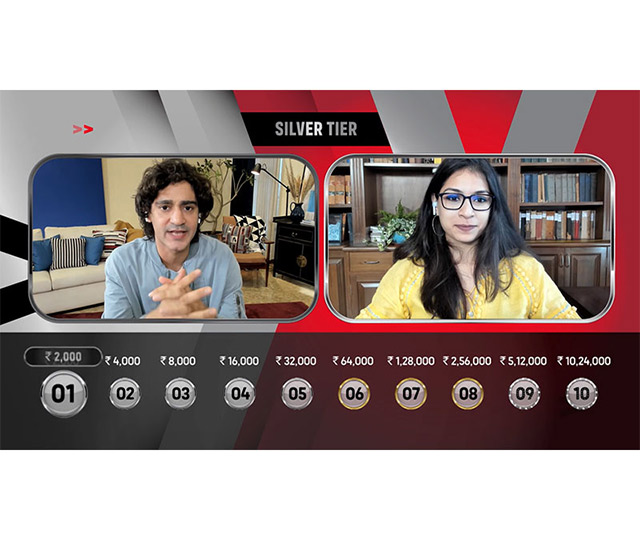 For those who are not familiar with its format yet, here is how it goes. In this quiz cum game show, the contestants have to answer ten questions posed on ten different subjects for an opportunity to win over ten lakh rupees. The experts who do the quizzing are: Ganesh Pai, the Math master, Roshni Mukherjee, the Science savvy, Gaurav Choudhary, the techno-talent, Arun Krishnamurthy, the ecological engineer, Suchitra Tyagi, the movies and music master, Gaurav Garg, the general knowledge geek, Reena D’Souza, the sports star, Ceema Picardo, the English expert, Nidhi Mohan, the wellness wizard, Ranveer Brar, the culinary champion, Rachana Ranade, the money magnet and Tanya Khanijow, the travel guru. While the first nine of them are the permanent creators of the show who would be asking the first nine questions to the contestants, Ranveer, Rachana and Tanya are the guest creators who will be on rotation with one of them quizzing the contestants on the “wildcard” topic chosen for that episode. 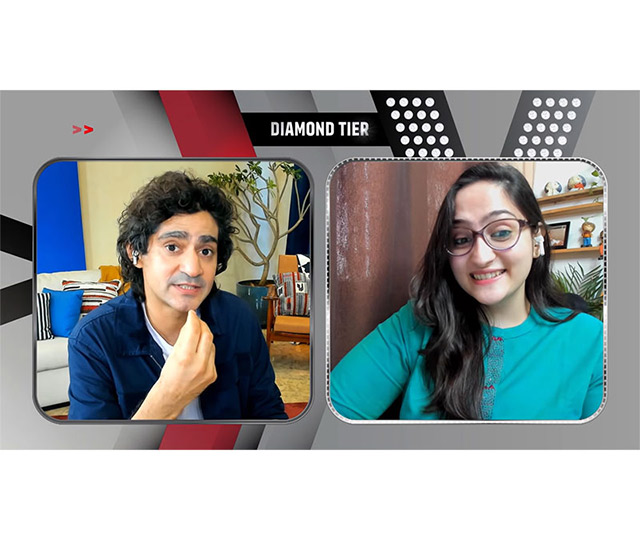 You may have watched the individual videos of some of these Youtubers but there’s so much more to them than meets the eye and this show brings the hidden facets to their skills and talents to light beautifully. Gaurav Chaudhary is the recipient of the best Tech Influencer award at the Cannes and he has so many mobile phones with him (around seven hundred when they were last counted) that people around them would never face any dearth of chargers, adapters, earphones and other such gadgets! Arun Krishnamurthy is not your run-of-the-mill activist giving speeches all over. He bid adieu to his lucrative career with a tech giant and has made his life mission to clean and restore lakes all over India. He is also a proud pet-parent of nineteen dogs.

Ceema Picardo is not just a phonologist but also trains people in excelling in written communications, enabling them to shine through in highly competitive professional environments. But, that’s not all. She is ambidextrous, that is, can write with both her hands, simultaneously. How cool is that! Roshni Mukherjee, having been a topper during her student years, has now been striving to ward off the fear of exams in all students by making the seemingly complex concepts easy to understand for one and all. Her passion has driven her to make over seven thousand science videos! In addition to that, she is a trained Kathak and Bharatnatyam dancer and cooks mean Litti Chokhas! Ganesh Pai not only juggles numbers and equations effortlessly but can also pedal over hundreds of kilometres at a stretch!

Aren't they an inspiring bunch of people! Watching them all on You V YouTube shows is nothing short of being at Buffet exotique! What better place to fulfil your hunger for knowledge? Do watch You V YouTube on YouTube and catch up with its latest episodes this weekend at 7pm.

(This article is written by Brand Desk)