New Delhi | Harshit Harsh: Vivo V17 Pro is the latest model of the company's Vivo V- series. Starting of this year, Vivo launched it's Vivo V15 Pro and Vivo V15. Vivo V17 Pro comes with upgraded features of its previous model. The company has launched many smartphones in this series so far in India, Vivo V5, Vivo V9, Vivo V11 Pro and Vivo V15 Pro are among the models which users liked the most. Vivo V17 Pro comes with unique features that Vivo used first time in a flagship series.

Previously launched model Vivo V15 Pro comes with in-display fingerprint sensor and pop-up selfie camera. You will get to see both these things in Vivo V17 Pro as well, but the biggest upgrade in this new model can be seen in the camera. After using Vivo V17 Pro for the last few days, we have brought a review for you. 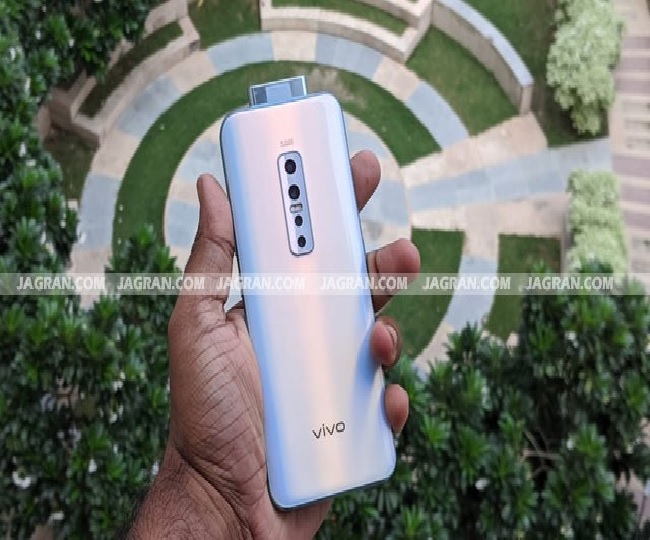 Vivo V17 Pro design is quite gorgeous, you may like it at first sight. It has a curved design in its back panel. It has round-shaped corners with stylish look, which can give you a premium feel. Its quad camera is set up can be seen on the back panel of the phone. After Realme 5 Series launch, the quad-camera is slowly coming in the trend. Realme 5 Series is the first series comes with quad rear camera set up launched in India. After Realme 5 series, the Realme XT and OPPO Reno2 series also launched with same quad rear camera module. The quad-camera set up of Vivo V17 Pro is centrally and vertically aligned.
It has LED flash placed right in the middle of this quad-camera set up. The Vivo logo can be seen at the bottom of the back panel. There is no physical fingerprint sensor on the back, this means It has Vivo V15 Pro like in-display fingerprint sensor . Talking about its front panel, It has a tiny bezel placed on the front with edge-to-edge display. It has a very thin bezen at the bottom chin.

A dedicated Google Assistance button is placed on the left side of the smartphone, which you can use for voice commands. Volume rockers are given on the top right side of the phone, with the help of these volume rockers and power buttom placed right blow this, you can use to take screenshots and click photos. Dual SIM card slot is given below in the phone, in which You can use two 4G Nano SIM cards. At the bottom there is a mic and USB Type C charging jack placed. Speakers are provided next to it, which you can use for music and speaker calls. 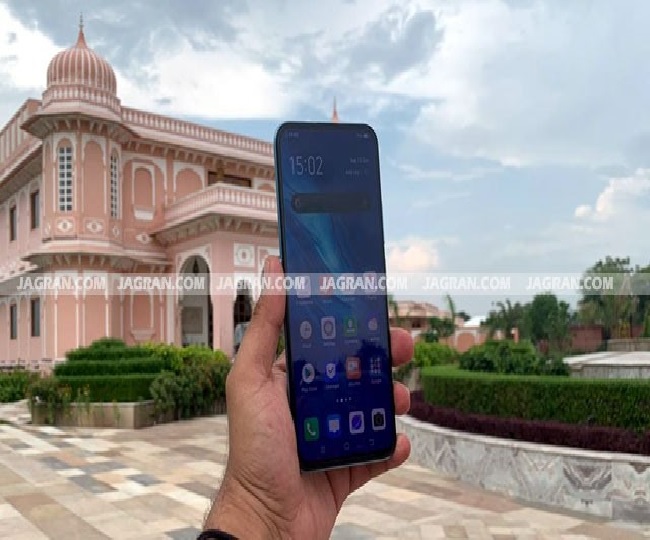 Vivo V17 pro has a 6.44-inch Super AMOLED FHD+ display, which is eually perfect for video streaming as well as video calling. It has a high graphical resolution display which supports 4K quality video streaming. You can fit your video with screen by tapping with both fingers while watching, it will give you full edge-to-edge video steaming experience. You will love it's display colour contrast and combination too.

Vivo V17 pro comes with Qualcomm Snapdragon 675 chipset processor. It comes only one storage option 8GB of RAM and 128GB of On-board storage. While multi-tasking it's processing is perfect and you can use multiple apps at a time with no problem. Also, it takes very less time for app loading. You can experience most of the smartphones hangs during multi-tasking.

It runs on the Funtouch OS 9.1 version based on Android 9 Pie out of the box. It has a 4,100 mAh battery, which can last for a day comfortably, while watching video and playing games. It has a good gaming performance, you can play high end graphics games on it with ease. The phone has an in-display fingerprint sensor for security purpuse. It comes with a fast charging and super battery saving power mode support. Vivo V17 Pro will not disappoint you at performance. 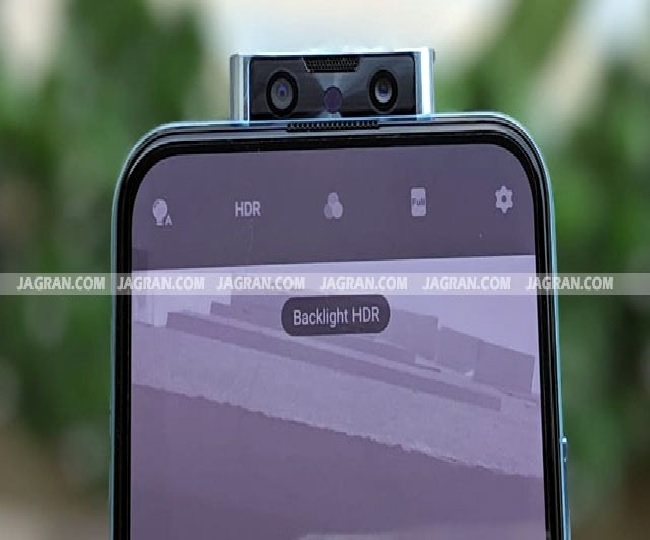 Vivo V17 Pro's main USP is its camera set up. It has a quad-camera is set up in its back panel. It's all camera supports Artificial Intelligence features. It is euipped with 48MP Sony IMX582 primary sensor. Its primary sensor supports Super Night mode. You can better low light picture. Apart from the primary sensor, It has a 13MP 2X optical zoom secondary sensor. It also has a 8 megapixel super wide angle sensor and a 2-megapixel sensor for Bokeh photos. You can use it's rear sensors for photography. With the rear camera of Vivo V17 Pro, you can also capture 4K quality video at 25-30fps frame rate. The phone's rear camera has super wide angle, bokeh and macro modes and its primary sensor supports 10x zoom. 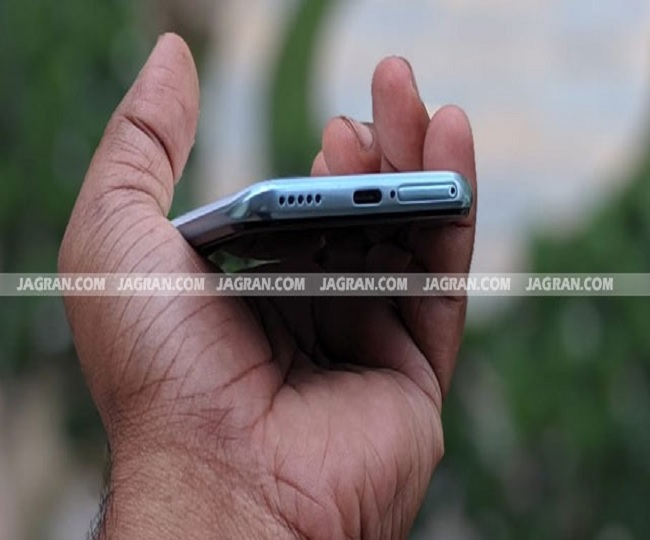 Vivo V17 Pro with its camera configuration, it can be said photography champion. Apart from this, you will also love its design. Its quad rear camera and a dual pop-up selfie camera may also attract you. Talking about it's gaming and performance, this phone will not disappoint you at all. In the high-mid budget range, this smartphone can be a better option for you. The Vivo V17 Pro is available in two color options- Glacier Ice and Midnight Blue. The phone comes with only one storage variant 8GB + 128GB, priced at Rs 29,990.

Also Read
Setting this image as your smartphone wallpaper can make your device..