New Delhi | Siddhartha Sharma: Techno has been quite active in 2019 when it comes to launching smartphones. We have already seen the likes of Tecno Camon i4 make some solid waves in the budget segment, and now they have come out with another mid-range smartphone called Phantom 9. Priced at Rs 14,999 the Tecno Phantom 9 is a mid-budget Android smartphone that competes with phones from Xiaomi, Samsung, Nokia, Vivo and Oppo. But does it have what it takes to be the smartphone of your choice in this highly competitive smartphone segment? Let's find out.

In terms of its design, the Phantom 9 boasts of garish colours that make this phone appealing to the younger audiences. Also, the build quality of the Phantom 9 is quite premium than many phones offered in this segment. To top it all, Tecno provides you with a silicone black back cover that is thin and does not make the phone bulky once you put the Phantom 9 in the cover. The unibody design has a symmetry to it and has a vertically aligned triple camera module at the back with a vertical Tecno branding to it. The device feels premium and can pass on easily as a sub Rs 25,000 smartphone. 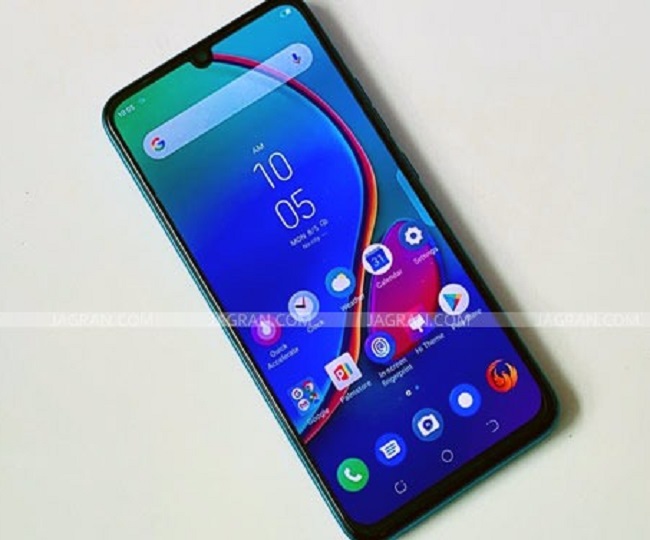 Tecno Phantom 9 offers a 6.4-inch touchscreen display with a pixel density of 403ppi. The device also offers a water drop notch design, thus offering a 19:5:9 aspect ratio for users. There is plenty of real-estate space offered for gamers as well as consumers who like to stream videos on their phones. The resolution of 1080x2340 pixels is also decent and so are the viewing angles on the display of this device. What we really like on the Phantom 9 are the thin bezels including the chin of the display that makes it very premium and upmarket.

Unlike many smartphones under Rs 15,000 that offer a Qualcomm chipset, Tecno has taken a MediaTek route. The Phantom 9 offers a 2.3GHz octa-core MediaTek Helio P35 processor. It comes with 6GB of RAM and ample 128GB of storage that is expandable. The device runs on the Android 9 Pie operating system with Tecno’s own hiOS v5.0 bloatware that offers some quick gesture controls as well as a quick app launch tray right off the home screen.

In terms of performance, the Phantom 9 can multitask with ease and also in terms of gaming it is a very potent device. During our testing, we did not face any lags, app crashes or heating issues on the device which was a good sign considering that this one uses a MediaTek chipset. Performance is at par with the likes of Xiaomi and Samsung devices in this price point. The Tecno Phantom 9 also supports face unlock for security. What is also great about the Phantom 9 is that it supports Bluetooth 5.0. 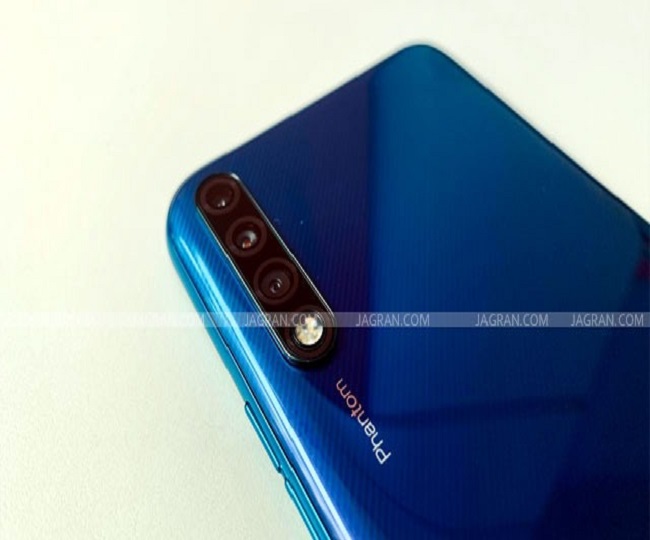 The quality fo images from the primary camera were surprising for us since it is quite potent of clicking sharp and well-detailed images in good lighting conditions. Low light performance is also decent on the main camera of the Phantom 9. The device is capable of bokeh imaging as well and also offers a pro mode for people who like to tinker around with camera settings on their device.

The Tecno Phantom 9 is powered by a 3,500 mAh battery that is charged with the help of a USB Type-A adapter. There is no support for fast charging on the device, so it might take some time to charge when you juice out the device. In terms of longevity, the Phantom 9 offers a back up of a day with ease, and if you are a light user, the phone can also last you more than that.

Priced at Rs 14,999, the Tecno Phantom 9 is a smartphone that ticks all the right boxes for users looking to buy a smartphone under Rs 15,000. Moreover, the company also offers a one-time screen replacement warranty on the device if you happen to break the display of this smartphone after your purchase. Overall this is a phone that we at Jagran would recommend to anyone who’s looking to break the mould and is not interested in buying the mainstream phones from Xiaomi and Samsung.