Here's all you need to know about Samsung's newly launched products 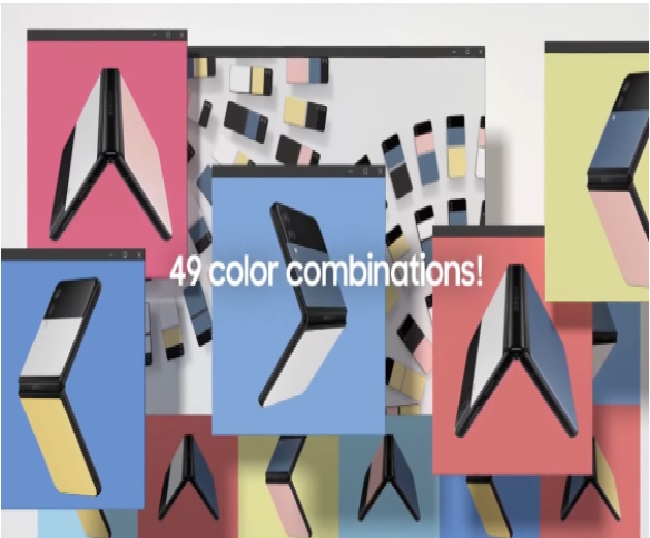 The Samsung Galaxy Watch 4 Bespoke Edition takes the same customization principles of the Z Flip 3 but with a smartwatch. You can choose colors for the device beyond the standard ones. 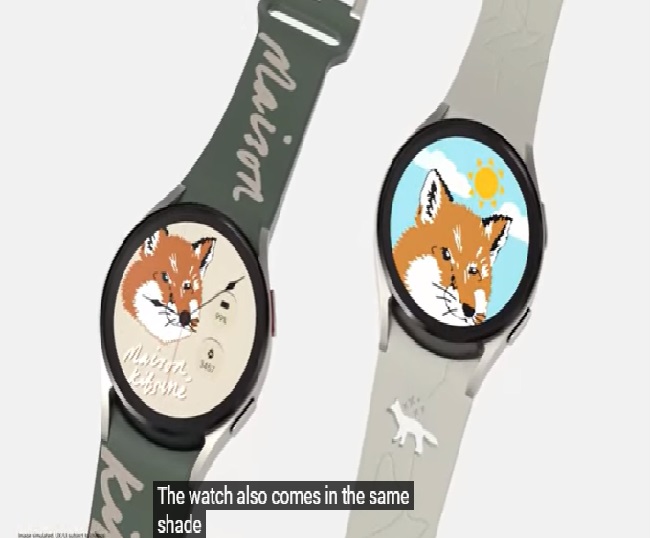 Samsung has launched a special edition Galaxy Watch 4 and Samsung Galaxy Buds 2 that have been made in partnership with Paris-meets-Tokyo lifestyle brand Kitsune.  The logo of the brand is a fox.  Galaxy Buds, have a little fox on them - there's also a Watch 4 version with a designed band. 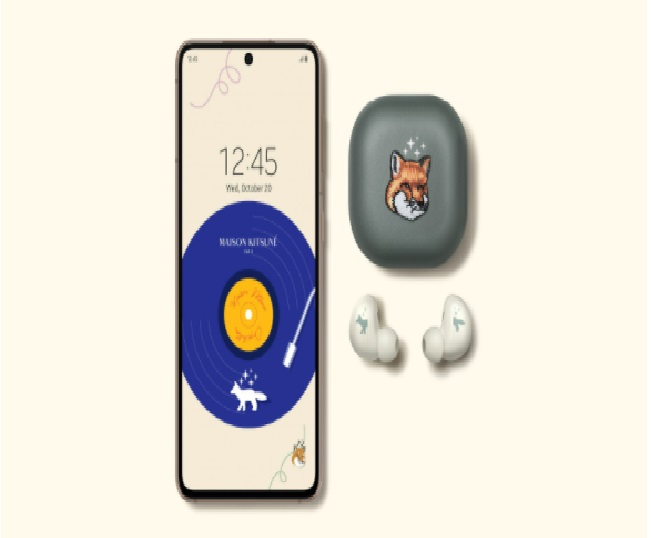