PUBG Mobile Update: Krafton has announced the launch of PUBG: New State with a more realistic battle royale experience on new battlegrounds. Check out the trailer

New Delhi | Jagran Tech Desk: It seems that the rumour doing around PUBG Mobile 2 is all set to become a reality. Recently, the makers of the royal game Krafton has announced the launch of PUBG: New State. As per reports, the PUBG Mobile 2 will launch next week, and to create a buzz among the gamers, the company has released a new trailer.

Here have a look at the trailer:

The new PUBG Mobile version is set in 2051. By looking at the trailer, one can say that the map has been changed. So before you start playing the PUBG Mobile version, we have brought to you some details that you should know. Check out below: The location has been changed to Troi. Also, modern vehicles and weapons such as drones, deployable bunkers have been added to the game to enhance the gameplay. 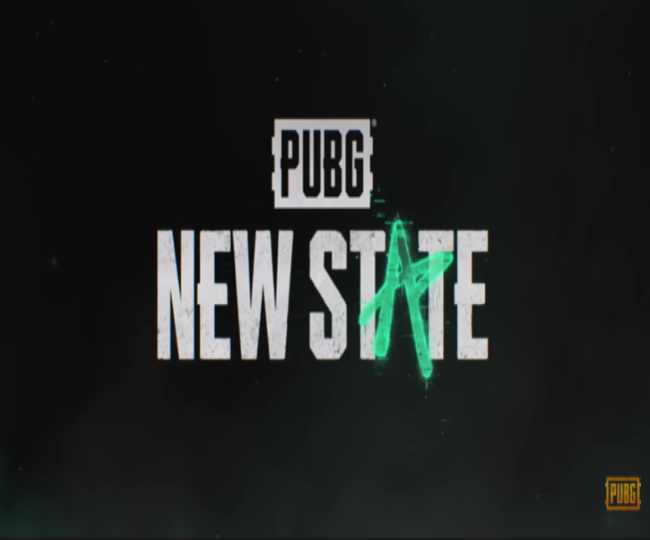 The new version would be available for both iOS and Android users.

How to register for PUBG Mobile 2.0? 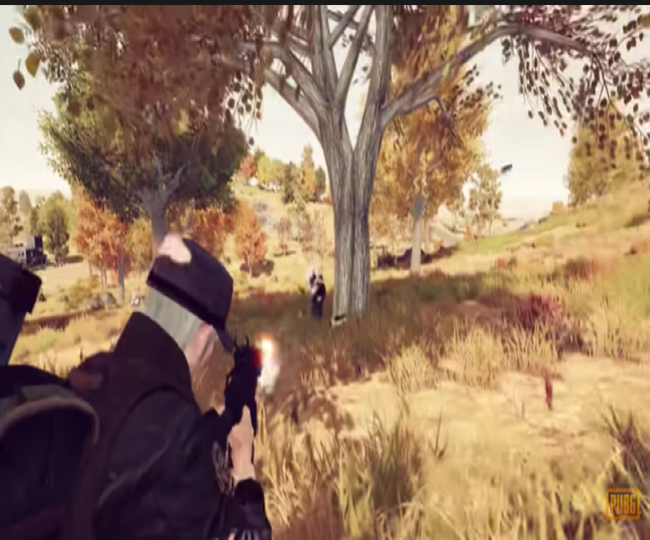 PUBG Studio has developed a new official website wherein the gamers who pre-register the game will get exclusive offers. As per the website, the users will get a Limited Vehicle Skin, which will remain in their lobby permanently. Starting from February 25, the offer is valid until the game releases.

The new version is a bit different from the last version, however, the developers have maintained the essence of the game. The gamers might take some time to get used to the new graphics.

Talking about the release of the game, then the developers have yet not confirmed the rumours. However, it is expected that in the coming days, developers might reveal more details regarding PUBG Mobile 2.0.