Jio Cinema which is the official streaming partner of the FIFA World Cup faced some glitches during the streaming of the first match, and the opening ceremony. Users all over the country complained about the buffering and other frequent interruptions which restricted them from watching the live stream of the event that is happening in Qatar.

Celebrities like Morgan Freeman and BTS singer Jung Kook marked their presence for the opening ceremony at Al Bayt Stadium in Al Khor, Qatar due to which the users were even more irritated. Taking to Twitter, the users slammed the platform for the glitches and for not letting them watch the event.

Not only limited to it but the users were also restricted to watch the match between Qatar and Ecuador. Till then, the internet was flooded with memes and trolls. Here are some of them for your reference.

Also Read
Elon Musk Reacts To User's Query About What He Will Do If Apple, Google..

The worst ever start for a World Cup broadcast.

Leave it if you can't do it #JioCinema. Disappointed.#QatarWorldCup2022 #FIFAWorldCup #JioCinema pic.twitter.com/dZ4bonUHPf

After the issue, the official handle of Jio Cinema tweeted saying that the users are required to update the app in order to have the best possible streaming. However, even after updating, the problem continued for the users. In response to it, Twitterati again trolled the platform by sharing a lot of tweets.

In response to all the trolls, the official Twitter handle of Jio Cinema shared a video that made the Internet ROFL. The video shows the reaction of the employees while the users were complaining about the buffering and other glitches of the platform. 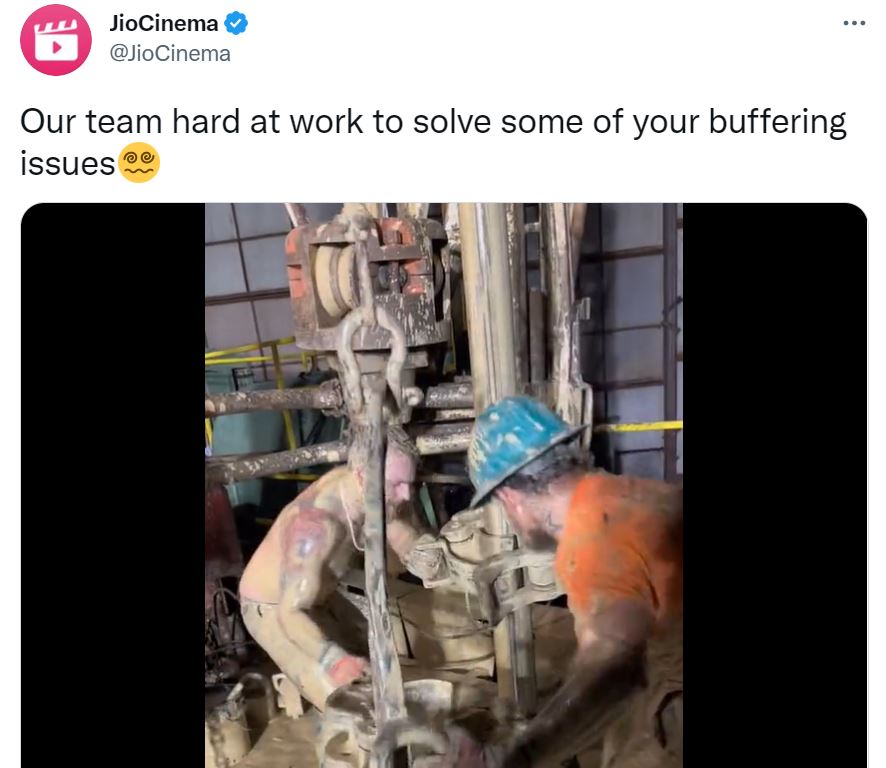 Ecuador defeated Qatar 2-0 in the tournament's opening match, which was played between the two countries.