Get ready for new avatar of Gmail, Hangouts as Google introduces new logos for its apps; netizens are not too happy

The search-engine giant Google has tweaked the logo of its products including GMail, GMeet, GChat and many more, check out:

New Delhi | Jagran Technology Desk: America-based Google has introduced a new look for its applications, including its mailing app Gmail, and video conferencing app Google Meet, as a part of the company's rebranding. The search-engine giant has changed the iconic 'envelop' logo of its Gmail app and replaced it with a new design which is now keeping it up with the logos of other Google applications.

The new logo of the Gmail has now been changed to an 'M' made out of Google's iconic brand colours, including blue red, yellow and green. Now the Gmail logo is twinning with other apps like Google Maps, Google Photos and Google Chrome. However, the netizens are sad that they will not be able to see the iconic envelope logo anymore. 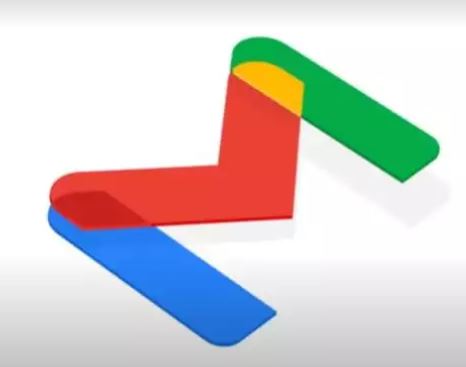 One of the users reacted to it and said, "This is way too much of Google".

Google has also changed the logo of some other apps including Google Calendar, Drive, Docs and Meet. Google is also renaming its GSuite to Google Workspace and is bringing all apps under its umbrella with the aim to enhance productivity and collaboration.

Have a look at how GChat, GMeet and others will look like in the coming days:

The Google calendar is now a square with Blue as its primary colour. The bottom right corner is in the creased form and in the centre, there is number 31. 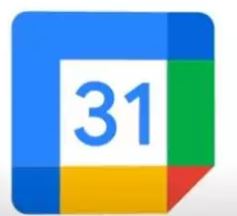 Google drive has not changed much as it still has the triangle with a dash of red added other than the current three colours -- Yellow, Blue and Green.

Google chat too is getting a new icon and it is all green now. The GMeet icon gets a video icon that is formed from basic shapes.

The new icons are a part of rebranding Google’s G Suite software, which has now been rebranded to Google Workspace. Google is attempting to merge Gmail, Chat, and Docs into a central location, to better compete with the integrated approach of Microsoft Office and specifically Outlook email.