FAU-G Update: From launch date to registration link, check all details of India's version of PUBG

Before you start playing the game FAU-G we have brought to you some details that you should know. Check deets inside

New Delhi | Jagran Tech Desk: The made in India battle game FAU-G (Fearless and United Guards)is finally a few days away from its launch on 26th January on the occasion of Republic Day. This news was announced soon after the Indian government banned several Chinese apps including most famous PUBG mobile app in September, leaving a massive void in the hearts of all the gamers.

Before you start playing the game FAU-G we have brought to you some details that you should know. Check out below: 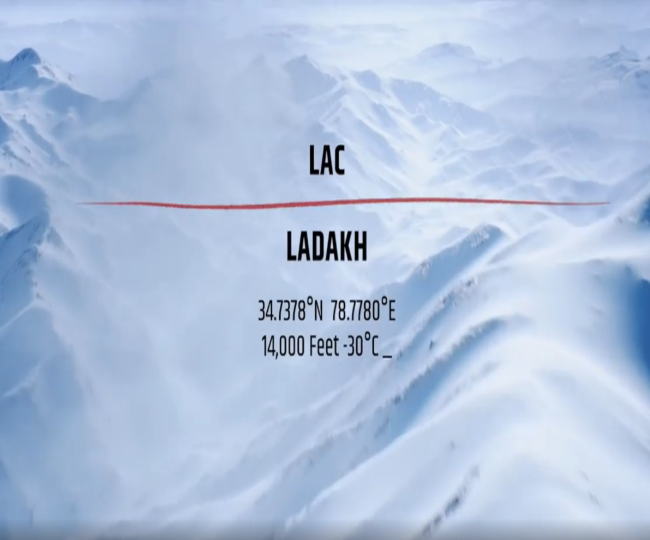 By seeing the trailer we can say the game is based on Galwan Valley incident, a tense face-off between India and China last year. The location of the game is Ladakh.

Also Read
UPI users may face issues while making payments between 1 am to 3 am for..

FAU-G is not going to be like PUBG, rather it will have mission and episodes based on the real-life incidents.

How to register for FAU-G 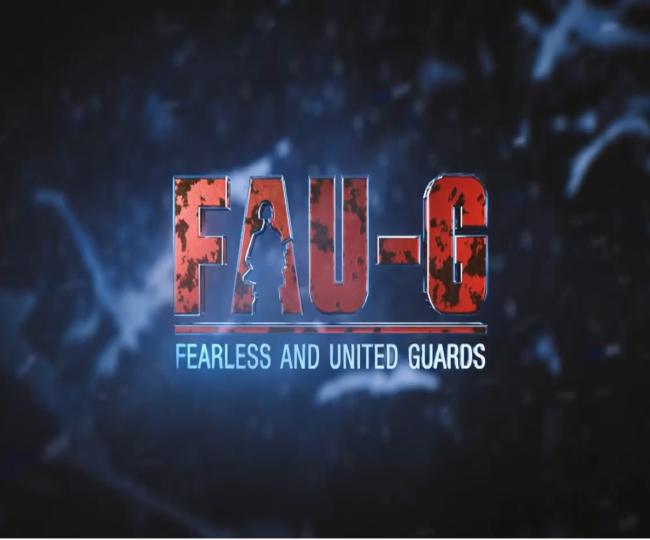 The pre-registration of FAU-G is on the Google Play Store and will be available on January 26. If you come across any other website claiming to have an official link then its a fake. 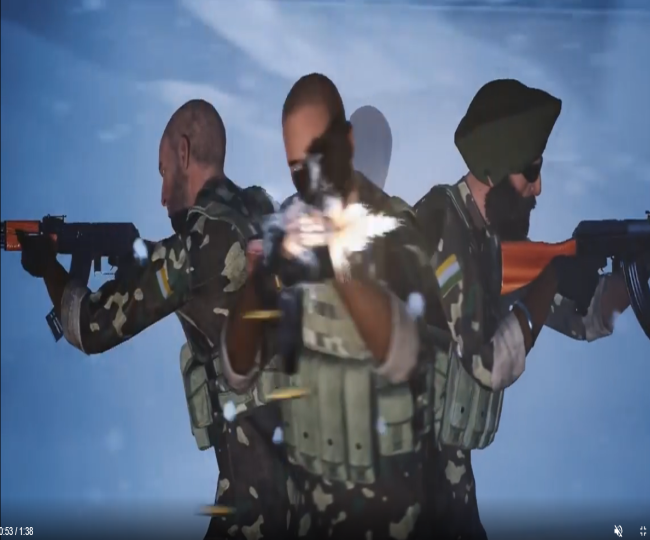 Initially, it was reported that FAU-G is only for players above 16+, however, now Google Play Store rating has changed to teen. With this it means the gore action, bloodshed and violence have been slightly tones down. Even in the trailer, one can see less action and bloodshed, unlike PUBG which had plenty of bloodsheds. 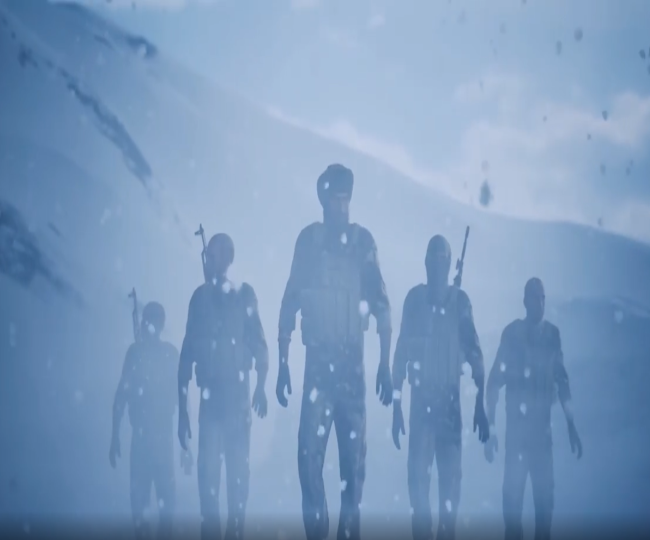 The graphics of the Indian game FAU-G will only be revealed when the game is launched that is on 26th January. However, seeing the trailer, one can say that the graphics are bit different from the PUBG mobile game.