New Delhi | Jagran Tech Desk: Apple is holding its second virtual event of the year tonight where the company will be launching the next generation of its Apple Watch, along with a new iPad Air model and a much-anticipated Apple One service bundle.

The event, where the Cupertino-based giant will launch the Apple Watch Series 6, started 10:30 pm IST and is available for livestream on YouTube, and on Apple's website.

Here are the highlights of Apple’s ‘Time Flies’ event:

11:33 pm: The new iPad Air now features a 7MP front and 12MP back cameras, along with 4K 60p video recording and stereo speakers too.

11:28 pm: iPad Air comes with USB-C, advanced cameras, Apple Pencil which attaches magnetically on the side.

11:26 pm: A14 Bionic processor with 5nm tech. In fact, Apple just premiered the A14 Bionic SoC with the new iPad Air.

11:22 pm: iPad Air retains the Touch ID fingerprint sensor, but it now resides inside the tiny power button at the top. 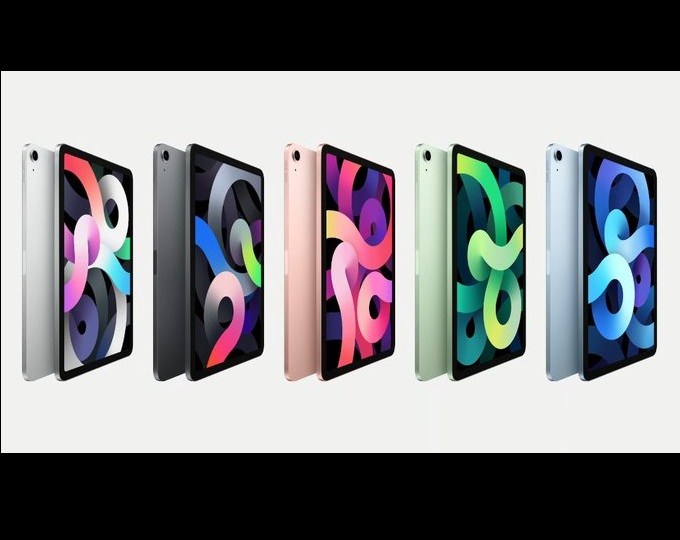 11:07 pm: Fitness Plus app Service available for $9.99 per month. To be available in select countries by the end of the year. You can transfer your Apple Fitness+ playlist to Apple Music to listen anywhere, any time.

11:05 pm: Fitness Plus Features: Yoga, cycling, dance, treadmill walk and most importantly it comes with music. 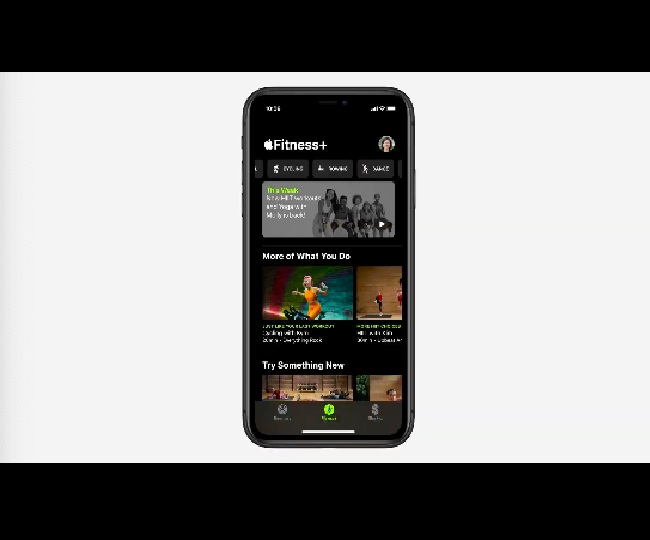 11:02 pm: Apple now launches its workput app - Fitness Plus. It gives you all the fitness and workout data, including your heart rate, on your watch screen.

10:57 pm: Apple Watch SE with GPS will cost $279, while the Watch Series 6 costs $399. That should make a difference of at least Rs 10,000 in India between the prices of the two watches. Apple says that the Watch Series 3 will also continue to sell. 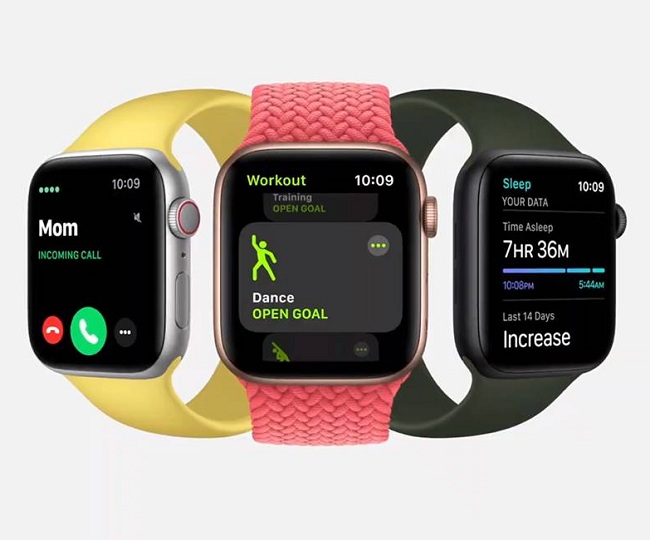 10:52 pm: For the very first time, Apple brings Watch in PRODUCT RED variant alongside a few other colour options.

10:49 pm: GMT face, typograph face, emoji face, interchangeable bands. added in the new Watch Series 6 which comes with Watch OS7. It comes with a solo loop which adds to the comfortable fit and comes in seven colour variants.

10:37 pm: Tim Cook is speaking from the glass corridors of the Apple Park and not from Steve Jobs theatre.

10:35 pm: Tim Cook says the event will be focused on two products - Apple Watch and iPad.

10:11 pm: The event is said to be a pre-recorded video from Steve Jobs Theater and Apple Park. The livestream of Apple's 'Time Flies' event can be watched through Apple’s website, YouTube channel, and Apple TV app.

09:34 pm: Reports suggest that along with Watch Series 6, the company could also unveil Apple Watch SE models during the event, which may be cheaper than the regular models of the smart watch.