New Delhi | Jagran Tech Desk: Furthering its 'digital strike' on China, the Indian government on Wednesday banned 118 China-linked mobile apps, including the popular online gaming app PUBG Mobile, saying these apps were "prejudicial to sovereignty and integrity" of the country.

"Government blocks 118 mobile apps which are prejudicial to sovereignty and integrity of India, Defence of India, Security of State and Public Order," the Ministry of Electronics and Information Technology said in the statement.

"This move will safeguard the interests of crores of Indian mobile and internet users. This decision is a targeted move to ensure safety, security and sovereignty of Indian cyberspace," said a statement from the ministry," the statement read further. 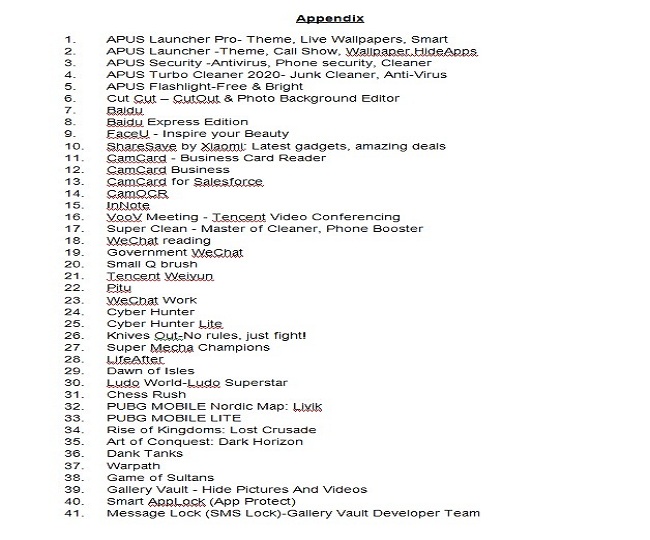 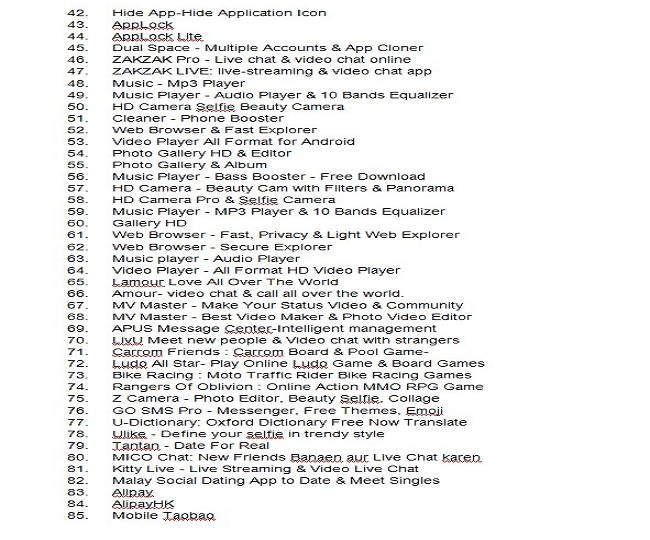 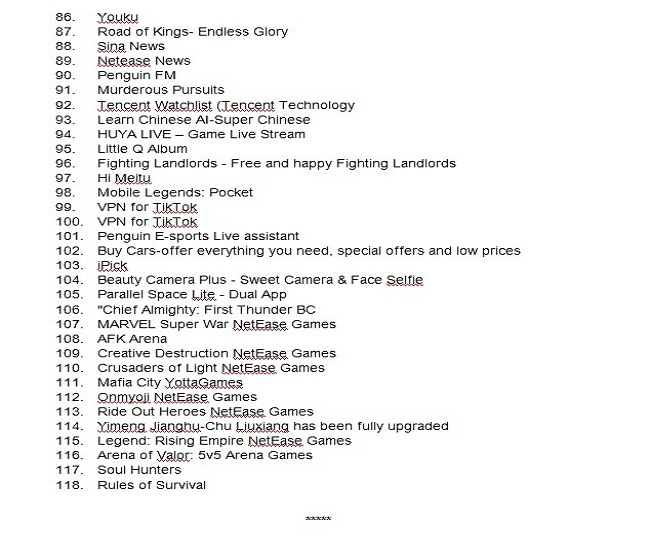 The fresh move to ban Chinese apps comes in wake of the stressed ties between the two countries amid the ongoing tensions at the Line of Actual Control. In June, the government had banned 59 China-linked apps, including TikTok, following the Galwan Valley clash that claimed lives of 20 Indian soldiers and the widespread calls to boycott Chinese products that followed.

Similar to the appn-ban move in June, the fresh ban has also been under Section 69A of the Information Technology Act, on grounds that "they are engaged in activities which is prejudicial to sovereignty and integrity of India, defence of India, security of state and public order".

The ministry, in a statement, said that it has received several complaints from various sources, including reports about misuse of some mobile apps available on Android and iOS platforms, for stealing and surreptitiously transmitting users’ data in an unauthorised manner to servers located outside India.

"The compilation of these data, its mining and profiling by elements hostile to national security and defence of India, which ultimately impinges upon the sovereignty and integrity of India, is a matter of very deep and immediate concern which requires emergency measures," it said.

The ministry further said that the Indian Cyber Crime Coordination Centre under the Ministry of Home Affairs has also sent an exhaustive recommendation for blocking these malicious apps.

The rising sentiment for boycotting Chinese products and relying more and more on Made in India products is something that will eventually lead to a decline in Chinese investment in the country and also send a clear message to the neighbouring country against its preferential treatment on cross-border trade.