Taking to Instagram, Ben shared the horrific screenshot of the abuses he received.

New Delhi| Jagran Sports Desk| Social media is a space that can make one an overnight sensation, on the other hand, it can also be strenuous at times. English cricketer Ben Stokes faced a similar situation when social media troll made derogatory remarks against him and his family.

Taking to Instagram, Ben shared the horrific screenshot of the abuses he received. Stokes has a massive following on the picture-sharing platform and he exposed his hater to his followers of 1.3 million.

In a series of messages, the troll told Stokes that he hopes that his parents get diagnosed with aids before telling him to jump off a building in order to get paralyzed. The person was not yet done as he further called Ben a traitor and wished him to get robbed and die with his whole family. 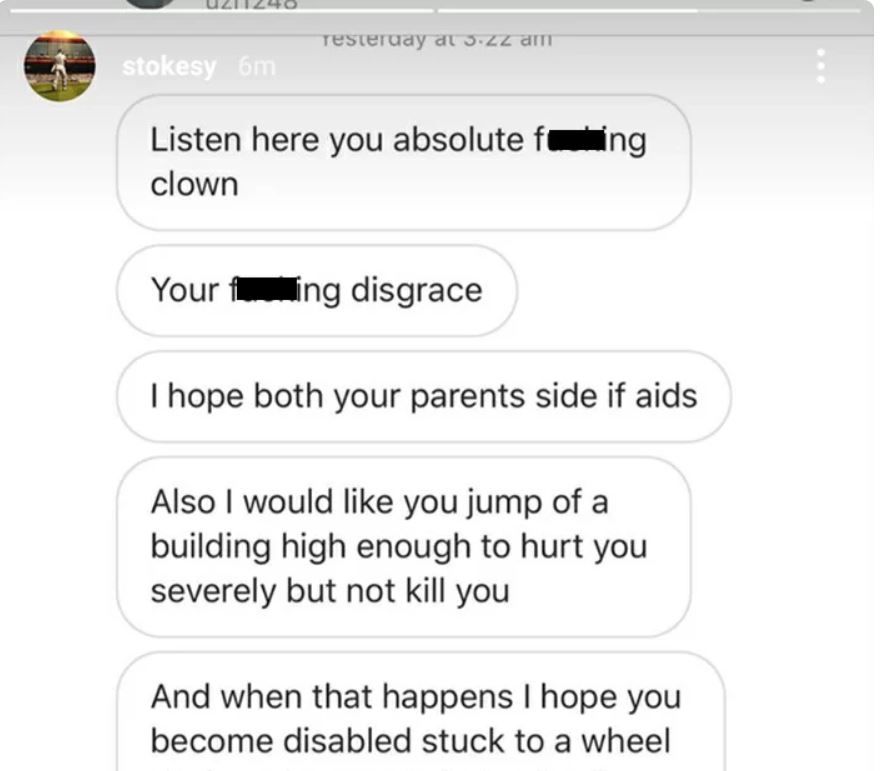 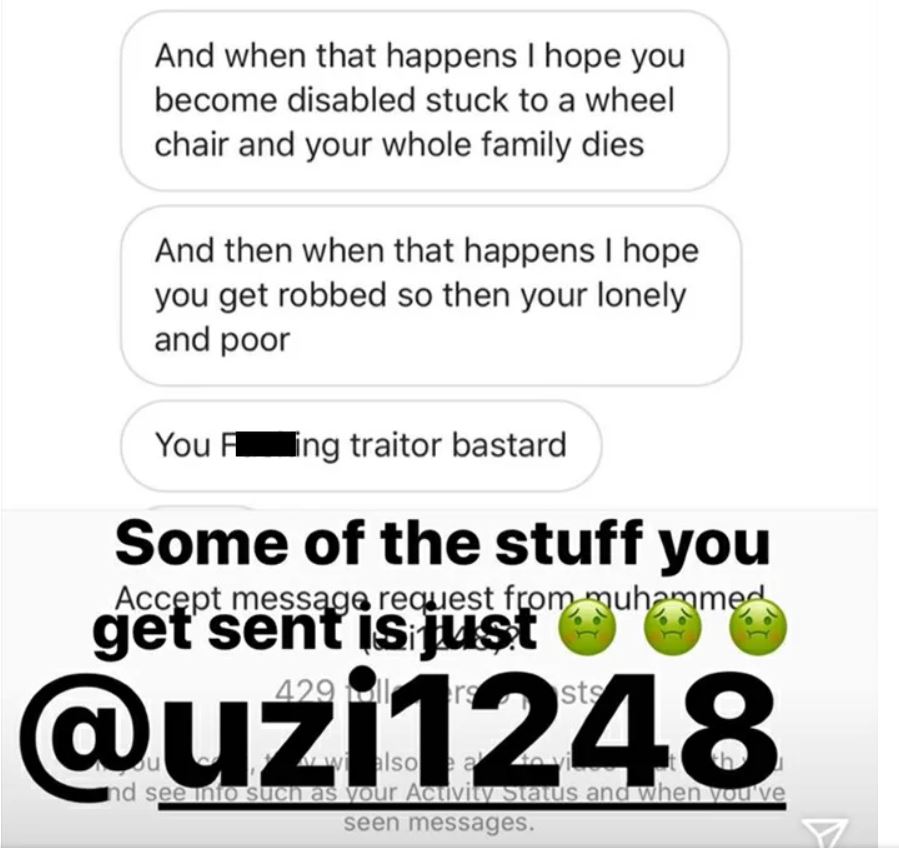 Ben wrote in his story, " “Some of the stuff you get sent” and added nauseated face emoji in it.

However, the 29-year-old is in New Zealand with his father Ged and he left for Christchurch in the middle of the Test series against Pakistan last month after his father was diagnosed with brain cancer.

The all-rounder has now completed his 14-day quarantine in New Zealand and is spending quality time with his family.