Messi Vs Ronaldo Vs Neymar: Comparison Of Football Shoes Before FIFA World Cup 2022

Messi Vs Ronaldo Vs Neymar: FIFA World Cup 2022 is about to begin and the excitement level has reached its peak. So before the Qatar world cup begins, let’s get familiar with football shoes that players like Lionel Messi, Christiano Ronaldo, And Neymar Jr wear. Also, explore the best football boots you can get online.

Messi Vs Ronaldo Vs Neymar: FIFA world cup 2022 is about to commence in Qatar on November 20, 2022. The entire football fan community is awaiting the biggest event on the planet to begin. And just before the world cup, let’s take a look at what kind of football shoes players like Lionel Messi, Christiano Ronaldo, And Neymar Jr wear. As a football fan, people would love to know what studds their favorite footballer wears.

So, if someone asks you what studd Messi wears or what football boot Ronaldo wears, bring them to this article right away. We have come up with the exact football shoes these living legend wear along with what are the best purchase options vis-a-vis these boots online. Take a look:

Messi Vs Ronaldo Vs Neymar: Comparison Of Football Shoes

Get ready as we are going to start the comparison of football boots of Lionel Messi, Christiano Ronaldo, and Neymar Jr. 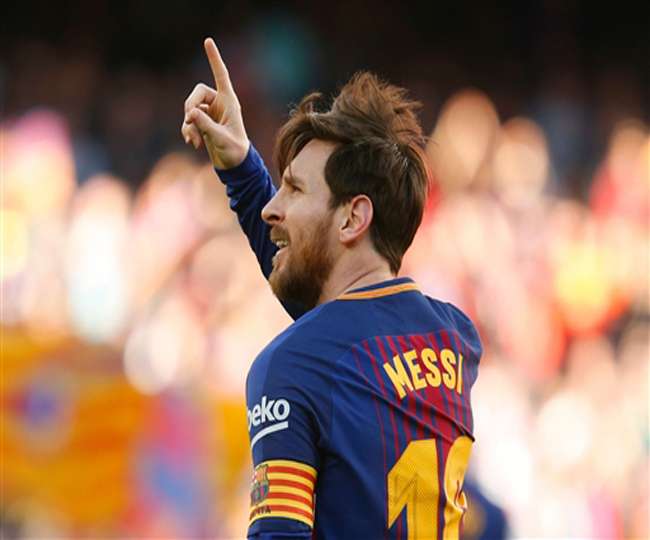 The Argentina and PSG forward, Lionel Messi is all set to play his last world cup (probably) in a couple of days. Being a world-class player and recognized constantly as the goat, Messi has always kept the ball rolling, be it on the field or outside the field. People love him, the media loves him, and his countrymen love him, in short, everyone loves him. Being a recognizable pioneer in the football world, Messi has always shocked everyone with his capability to take the ball away from multiple players like a lightning. Be it dribbling, be it assisting, Messi is never left behind.

We all know a lot about Messi’s stats but do you know which range of football shoes he wears? Let’s find out:

If we take out a very odd time at the start of Messi’s career, the Argentina and PSG forward have always preferred Adidas boots. Messi signed up with Adidas in the year 2006 and since then, has constantly been associated with the German sports manufacturer. Lionel Messi has worn different f50 ranges of Adidas like Adidas +f50.6 tunit, Adidas +f50.7, Adidas +f50.8, Adidas +f50.9, and Adidas +f50i.

Now you must be looking to buy yourself a brand new pair of football shoes quite similar to Messi’s (not in price but in looks and features). In the same line, we have come up with some of the finest purchase options available online: 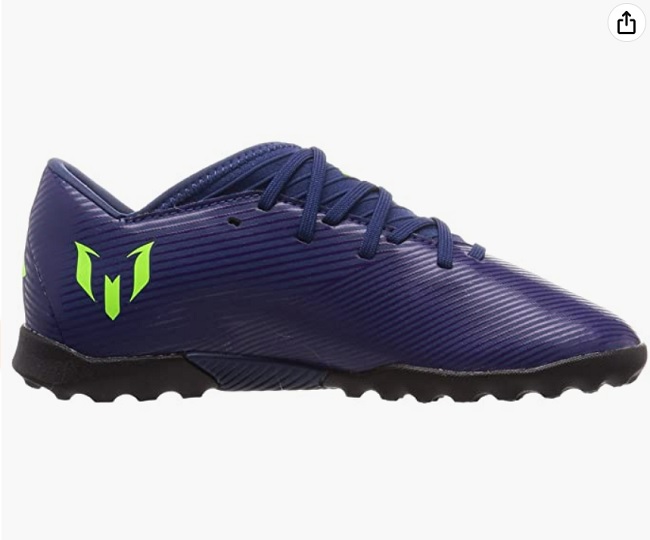 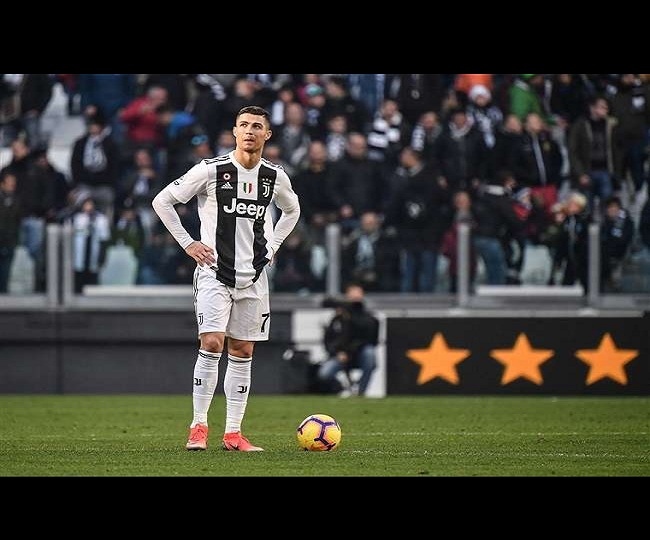 CR7 or Christiano Ronaldo is the epitome of branding in the football world. Right before the FIFA 2022 world cup starts, it becomes quite logical to actually talk about what kind of football shoes Ronaldo wears. Recently making a comeback to its Mecca of football, Manchester United, Christiano Ronaldo has always been a wonderboy. Although he has yet to win a world cup for its national side Portugal, then, so does Messi.

Coming back to what football shoes Ronaldo wears. Well, Christiano has been associated with Nike since his introduction to the big league (Manchester United) back in the year 2003. Some of the brand’s noticeable items that Ronaldo has sported by wearing are:

One of the most talked-about football shoe range that Ronaldo has worn is CR7 2014 Ballon d'Or white and gold Mercurial Vapours. On the other hand, when Christiano returned back to Manchester United, the Nike Mercurial Superfly 8 soccer cleats were the boots he flaunted.

For the upcoming 2022 World Cup in Qatar, Ronaldo is going to wear Nike Air Zoom Mercurial Superfly IX cleats that are newly launched in the premium segment.

Some of the online purchase options available for Ronaldo-like football shoes are: 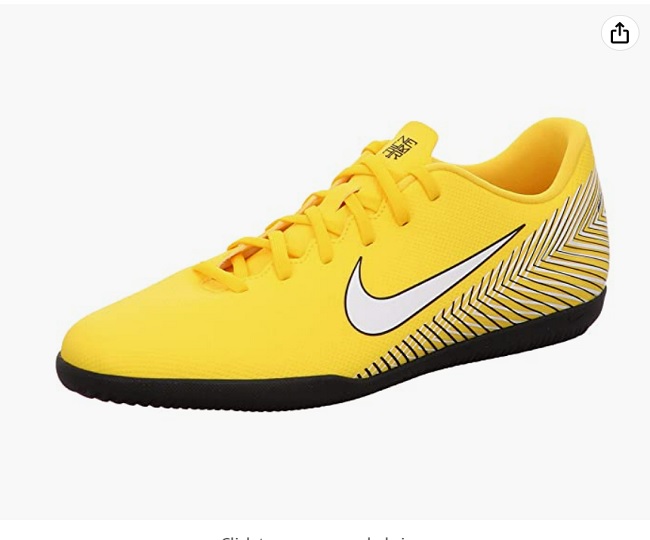 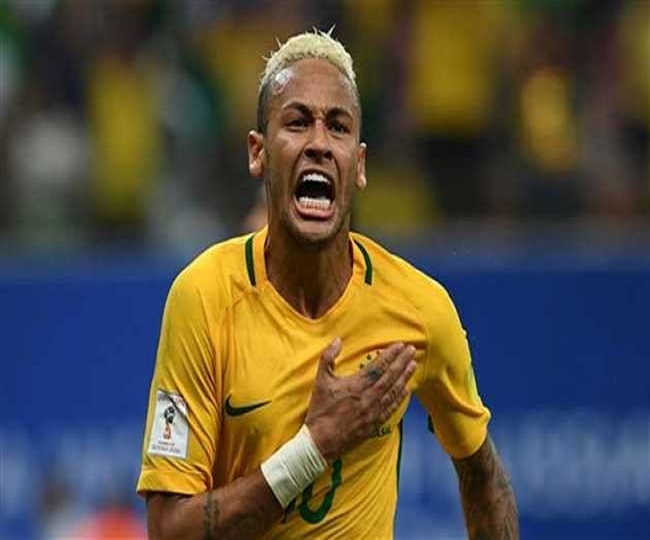 Neymar, the PSG, and Brazil forward, is known to be associated with Puma since 2020 switching from Nike. When he was with Nike, Neymar wore different shoes like Mercurial Vapours to Superflys and even Tiempos. However, when he switched to Puma, things took a different turn. With the invention of Puma’s new range Puma Future Z exclusively for Neymar, he got what he deserved from last many years.

Some of the similar shoes similar to that of Neymar Jr that are available online are: