Congress interim chief Sonia Gandhi on Friday announced major organisational changes in the party and reconstituted the Congress Working Committee amid demands of sweeping reforms in the party. 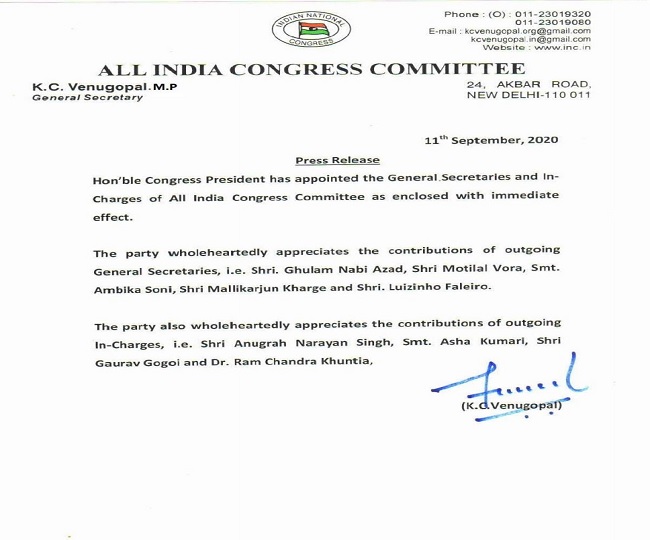 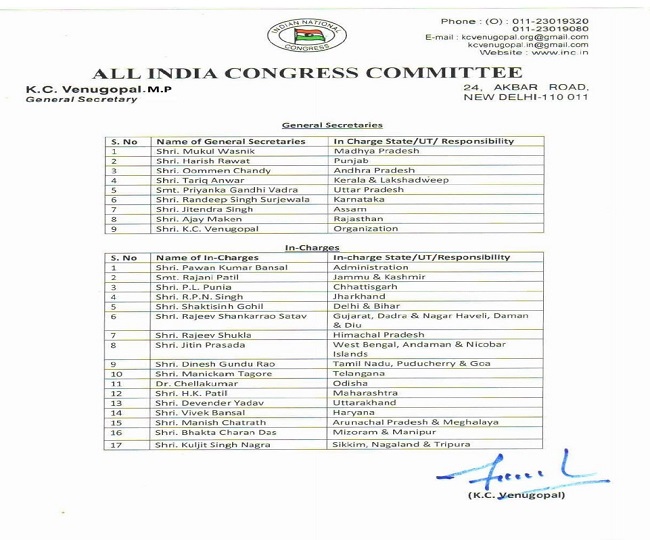 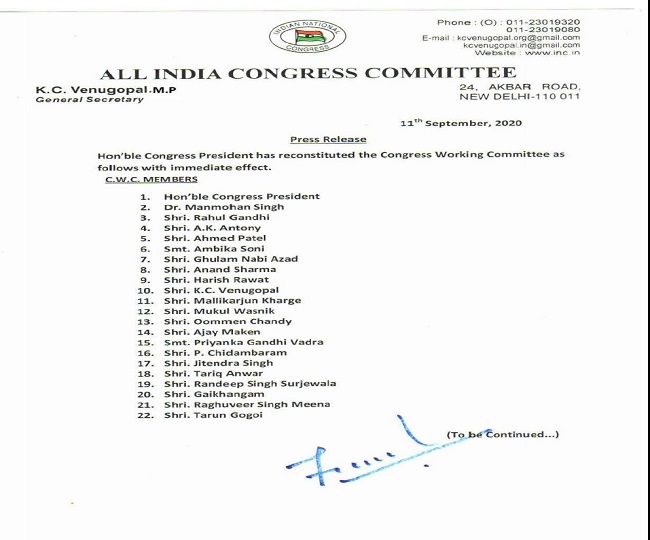 Gandhi has also constituted a special committee to assist the Congress president in organizational and operational matters. The members of the committee include Gandhi family loyalists AK Anthony, Ahmed Patel, Ambika Soni, KC Venugopal and Randeep Singh Surjewala. In a surprising move, Mukul Wasnik, who was among the 23 dissent letter writers, has also found a place in the committee. 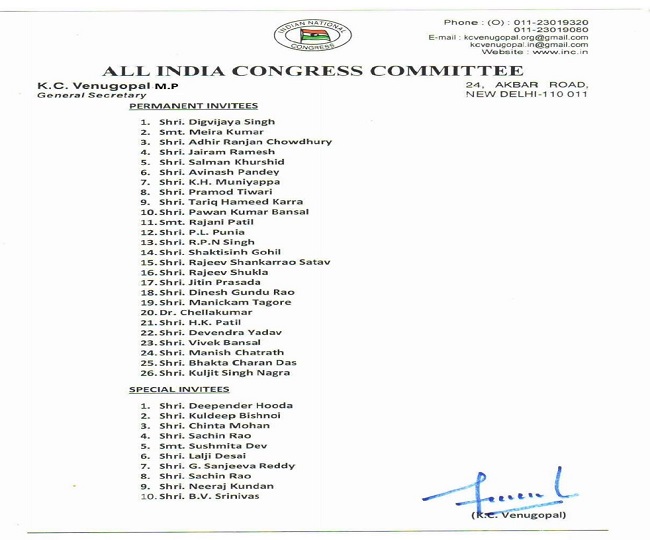 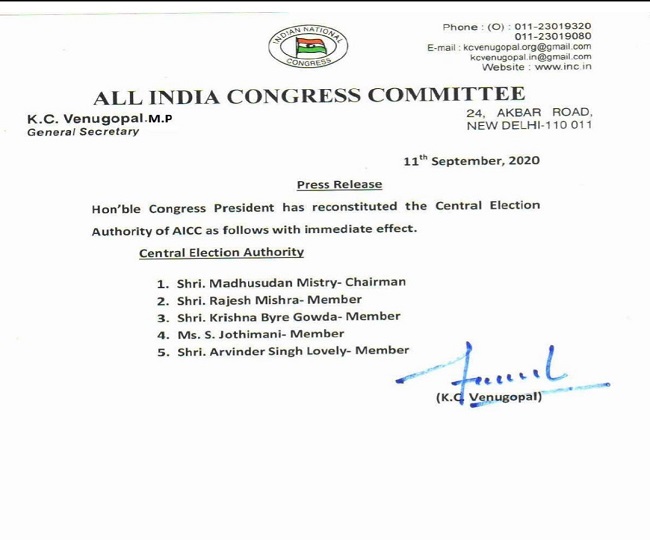 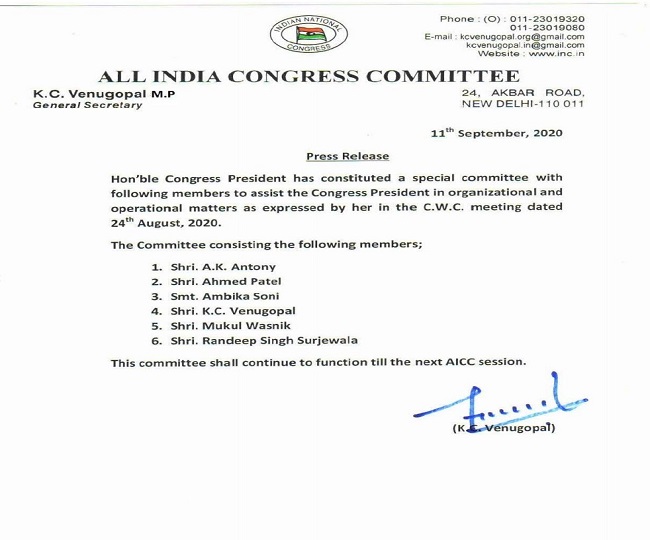 The re-shuffle has come at a time when a section of Congress leaders have been demanding "effective leadership" and sweeping reforms in the party. The reconstitution of the Congress Working Committee goes against the key demand of dissident leaders who sought elections to the CWC.

Also Read
'Was surrounded by hostile members': Harivansh's blow by blow retort as..