Ram Janmbhoomi Agitation: From Advani to Murli Manohar to Lalu Yadav, what has changed for these political heavyweights in last three decades

We take a look at the leaders associated with the Ram Janmabhumi agitation along with other significant political figures of the country in that era.

The apex court also directed the Centre to allot a 5-acre plot to the Sunni Waqf Board for building a mosque. is considered as one of the defining moments of Indian political history. A lot has changed in last three decades, we take a look at the leaders associated with the Ram Janmabhumi agitation along with other significant political figures of the country in that era. 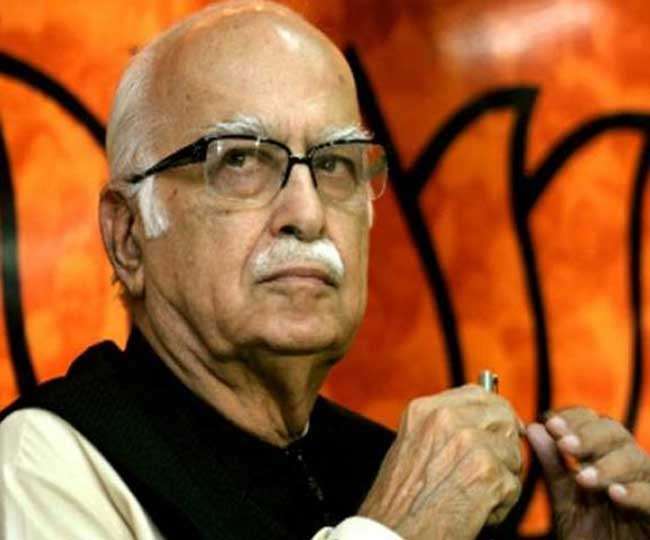 Advani was the face the Ram Temple movement in Ayodhya in 1990s. He launched a rath yatra across the country to Ayodhya which saw the participation of hundreds of thousands of volunteers from the Sangh Parivar. It led to an outpouring of religious sentiments among Hindus. The BJP stalwart went on to become Deputy Prime Minister in the erstwhile Vajpayee government. The 92-year-old is a key member of BJP's Marg Darshak Mandal (vision committee) that has been formed to guide the party leadership, though it does not have constitutional role in the party. 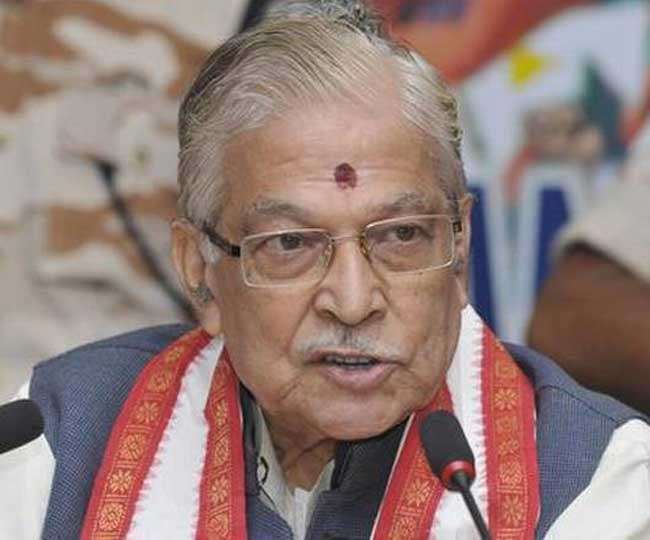 Murli Manohar Joshi was also a key member of the Ram Temple agitation. He anchored the massive build-up through ‘Rath Yatra’ and various events over two years covering states like Gujarat, Maharashtra, Andhra Pradesh, MP, Bihar and UP. He also held important positions in former Prime Minister AB Vajpayee's cabinet. The BJP veteran is now a member of BJP's Marg Darshak Mandal and currently, he has not been accorded any decision making role in the party. 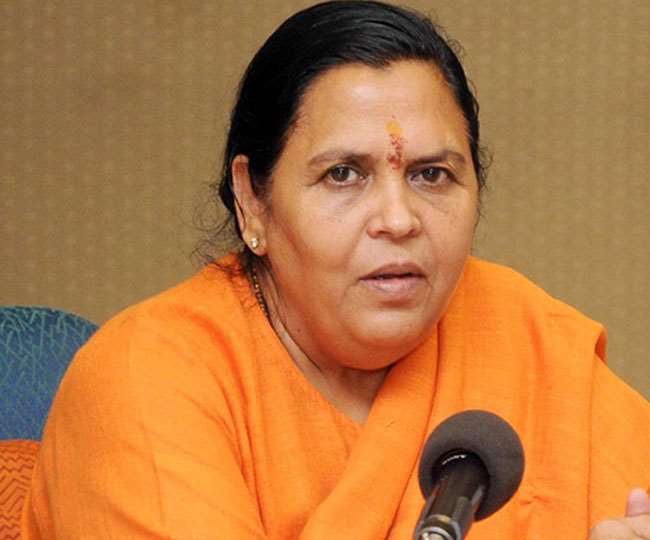 Uma Bharti was among also one of the key leaders in the Ram Janmabhoomi movement. She has held various positions in erstwhile BJP governments and is presently the national vice president of the Bharatiya Janata Party. 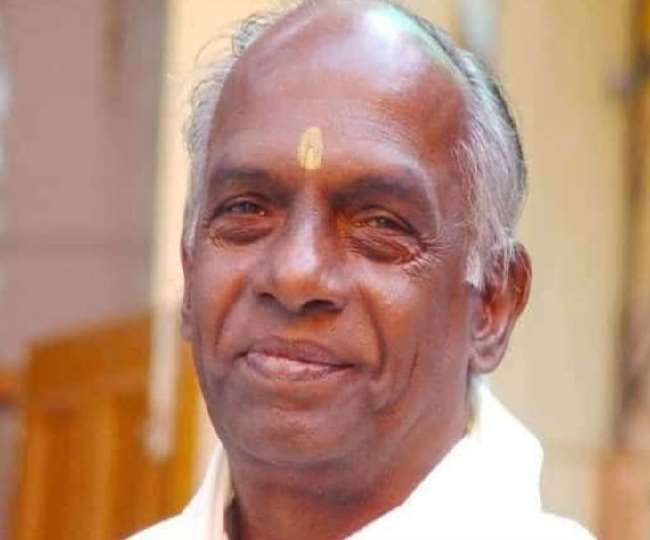 Govindacharya is among the celebrated ideologues of RSS who, in collaboration with Advani, shaped the BJP’s strategies for Ram mandir agitation. Govindacharya left BJP and founded Himachal Swabhiman Part in 2011. 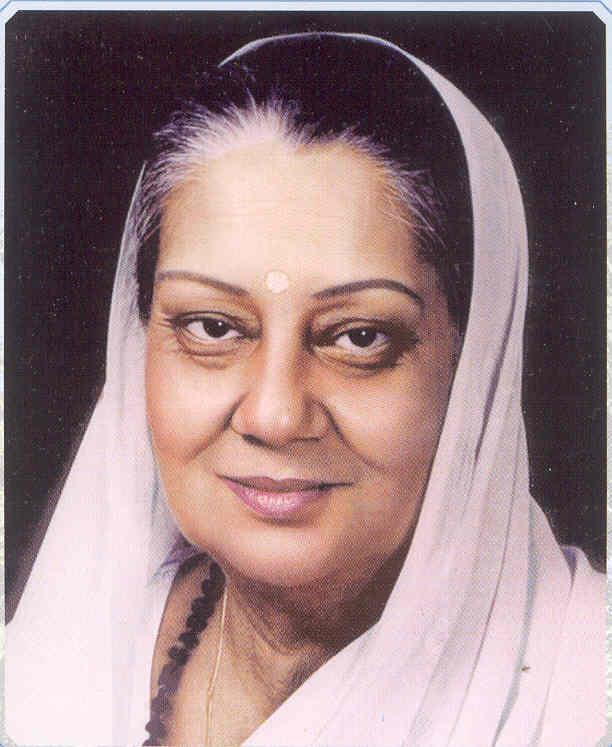 Vijayaraje Scindia came to the forefront of the BJP leadership in 1980. She played a key role in propagating party's Ram temple agenda. She remained a BJP vice-president until 1998 but stepped down on health ground. She breathed her last in January 2001. 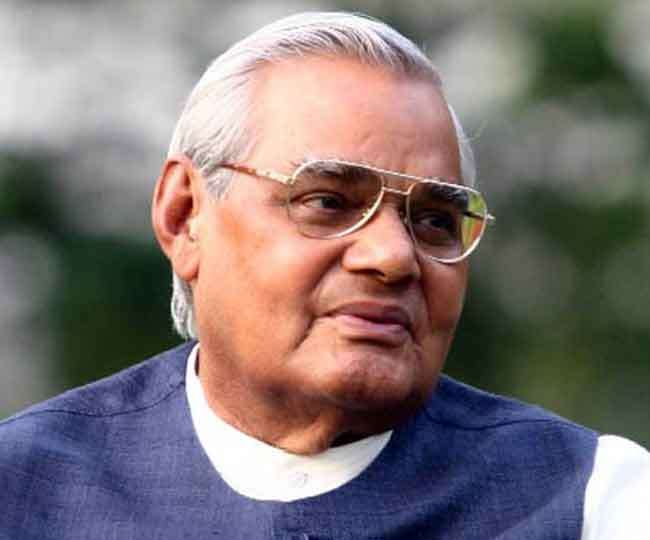 The former Prime Minister was not directly associated with Advani's Rath Yatra but he gave several speeches in favour of building the Ram temple at the disputed site. 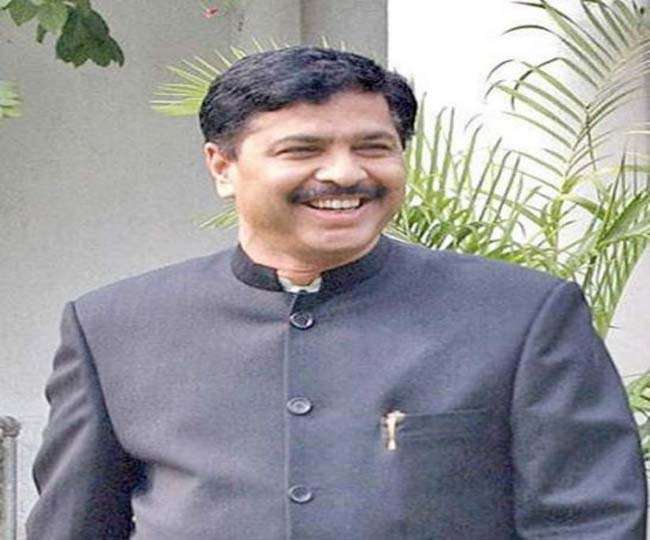 The former union minister played a key role in organising Rath Yatra in 1990. He is credited for numerous election victories of BJP. 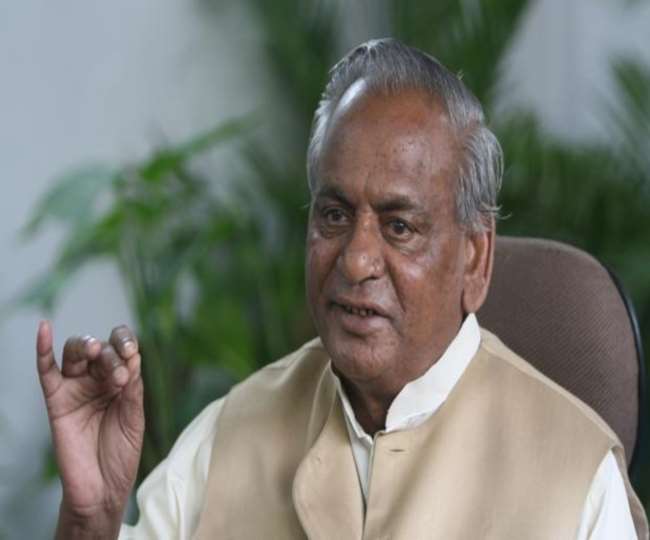 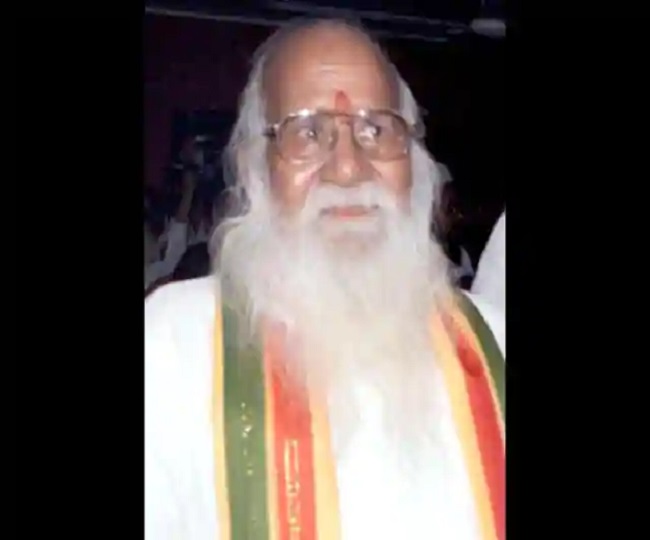 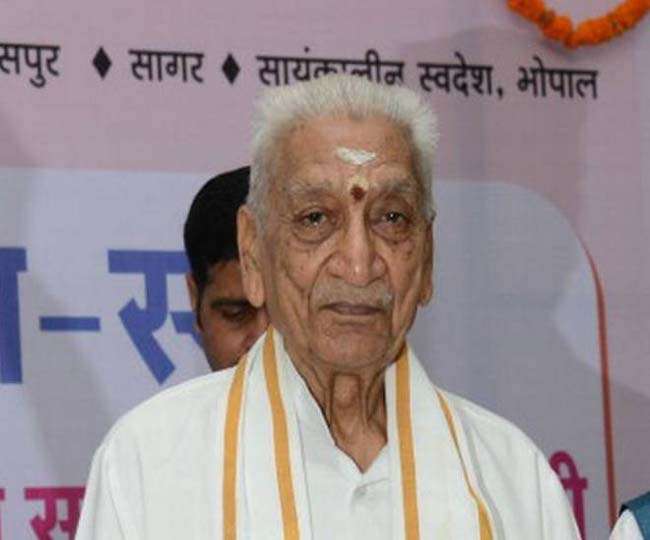 Singhal was the working president of the Hindu organisation Vishva Hindu Parishad (VHP) for over 20 years. Along with Advani, he is considered as the chief architect of Ram Janmbhoomi agitation. The VHP veteran also went to 'fast unto death' on the demand to construct Ram temple during Vajpayee's tenure. 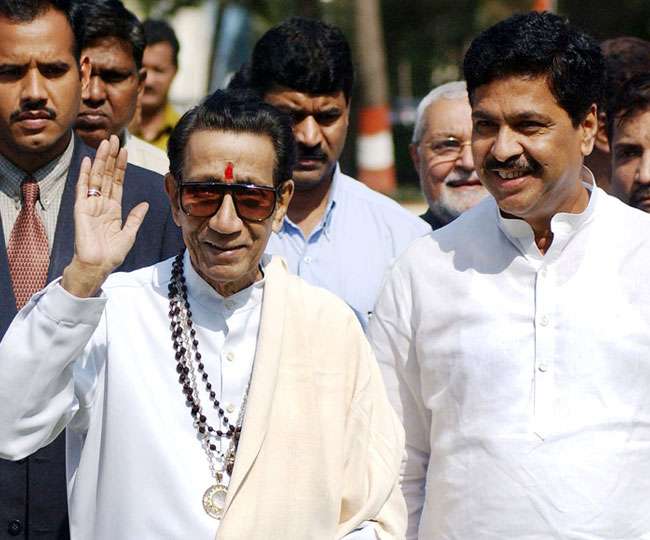 The Shiv Sena chief never participated in Ram Janmabhumi agitation but had called for building Ram temple on several occasions. His party workers had actively participated in the movement.

Other prominent political figures in that era 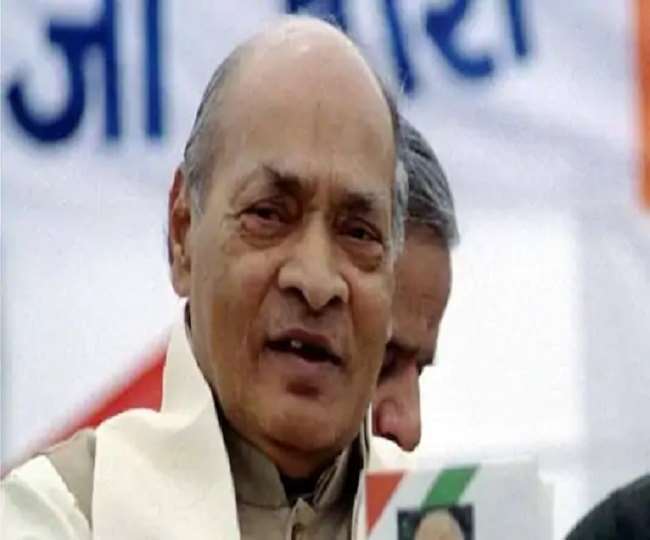 PV Narasimha Rao was the prime minister of the country when Babri Masjid was demolished. He came under severe criticism for failing to foresee the Babri Masjid demolition and not declaring president's rule in Uttar Pradesh 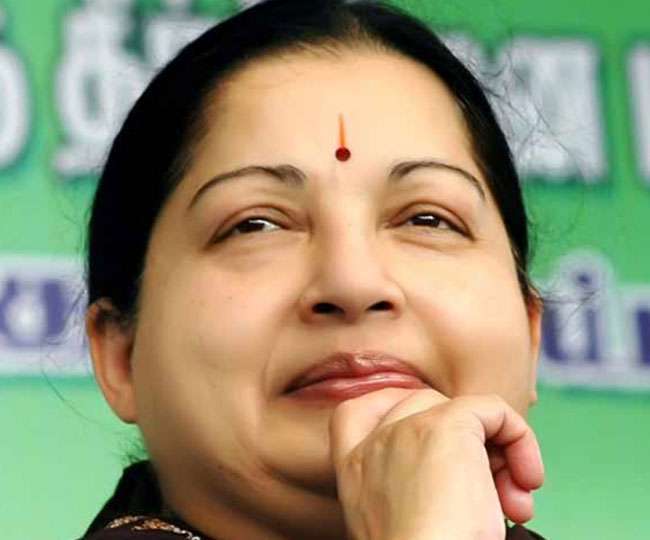 Former Tamil Nadu Chief Minister and former AIADMK supremo J Jayalalithaa was a supporter of the construction of the Ram Temple in Ayodhya. Though she never divulged whether she wanted the temple at the disputed site but she supported the temple 'in principle' 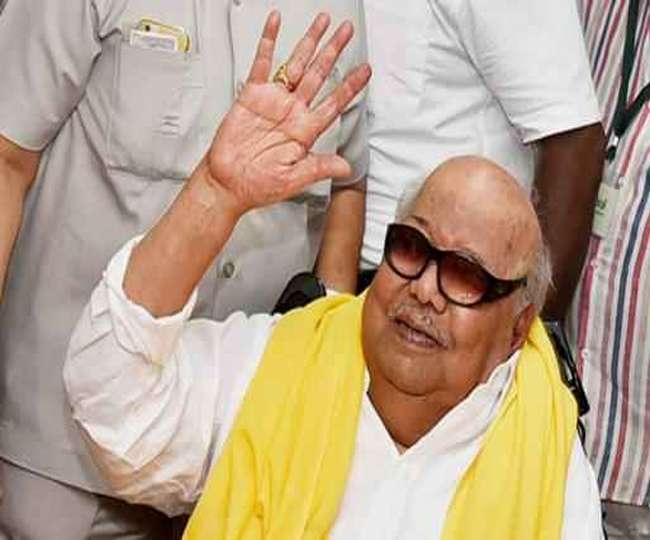 Former DMK President, M Karunanidhi was opposed to the construction of the temple at the disputed site. He had said that there were enough temples all over the country and even in Ayodhya to satisfy the spiritual aspirations of the people 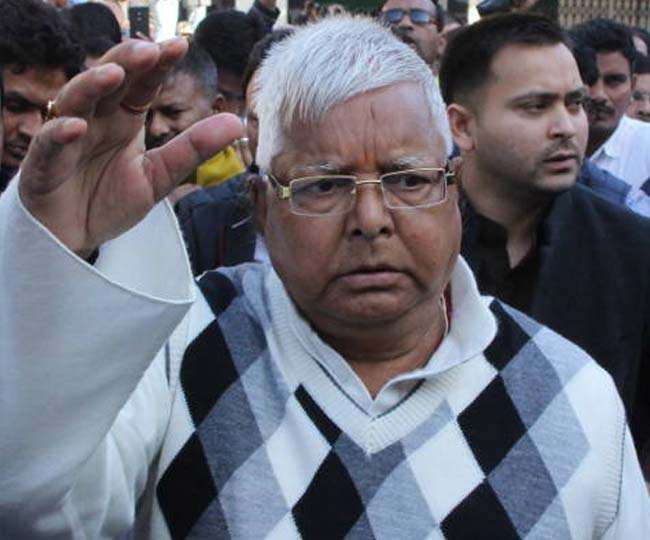 Former Bihar chief minister is credited with stopping the Advani's Rath Yatra and arresting the veteran BJP leader, a decision that would shape the country's politics in years to come. He became the chief minister of Bihar in 1990. From 1997 to 2005 his wife Rabri Devi ruled as the Chief Minister of the state. Yadav was convicted in the Fodder scam in 2013. He is disqualified from contesting elections. He is currently lodged at a jail in Ranchi 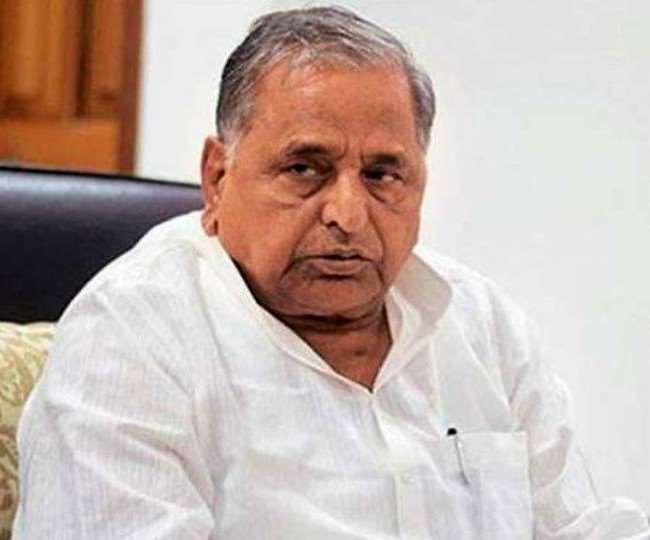 "Let them try and enter Ayodhya. We will teach them the meaning of the law. No masjid will be broken, " the then UP CM had famously declared. On October 30, thousands of kar sevaks breached barricades and marched towards the structure, forcing the police, under the Mulayam Singh Yadav government, to open fire at the karsevaks. Official records showed 17 deaths but the BJP put the death toll higher. The veteran leader served as chief minister of Uttar Pradesh in 1989 to 1991, 1993 to 1995 and 2003 to 2007. He currently represents Mainpuri constituency in Lok Sabha. 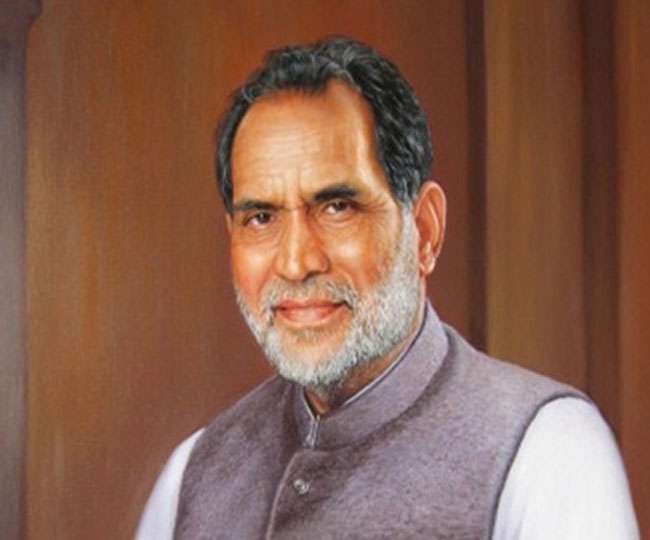 Former Prime Minister Chandra Shekhar had reportedly worked out an agreement between the VHP and BMAC (Babri Mosque Action Committee).that the disputed site in Ayodhya would be retained as a memorial and that land would be allotted for the construction of both a temple and a mosque. But his government fell after Congress withdrew support. 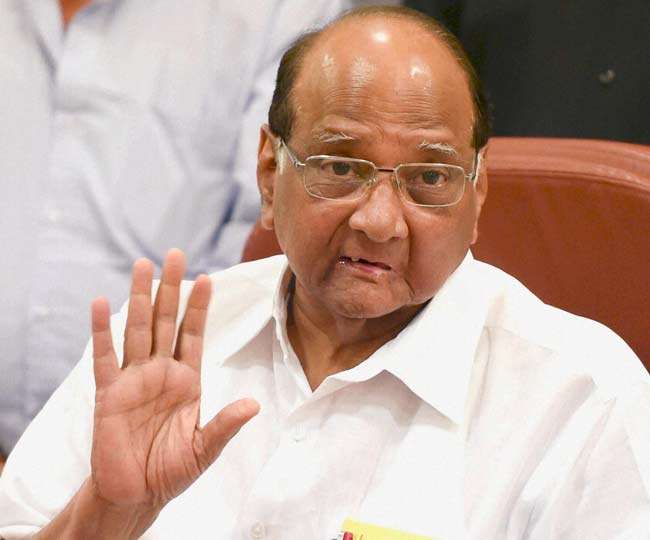 As the defence minister, then Congress leader Sharad Pawar ordered the army intelligence to video record the demolition of the Babri Masjid in Ayodhya on December 6, 1992, IANS reported. Not knowing what would happen that day when the Vishwa Hindu Parishad announced a “kar seva” at the 16th century mosque site, Pawar says he told then Prime Minister PV Narasimha Rao to take a tough posture. “But Rao was not in favour of using force,” Pawar says in his just released autobiography On My Terms.