Rajasthan Cabinet Reshuffle LIVE Updates: Ahead of the cabinet expansion, Pilot said that the reshuffle will send a "positive message" across the state, denying any factionalism in the party.

Jaipur | Jagran Politics Desk: As many as 15 Congress MLAs - five Sachin Pilot loyalists - were sworn-in as ministers in the Ashok Gehlot government in Rajasthan. The ministers were administered the oath of office by Governor Kalraj Mishra at the Raj Bhavan. Earlier, Rajasthan Congress chief Govind Singh Dotasra had shared a list of 15 MLAs, saying three ministers will be elevated to cabinet rank.

Ahead of the cabinet expansion, Pilot said that the reshuffle will send a "positive message" across the state, denying any factionalism in the party. He said that issues raised by him, including increasing the representation of Dalits in the cabinet, have been adressed by the party. 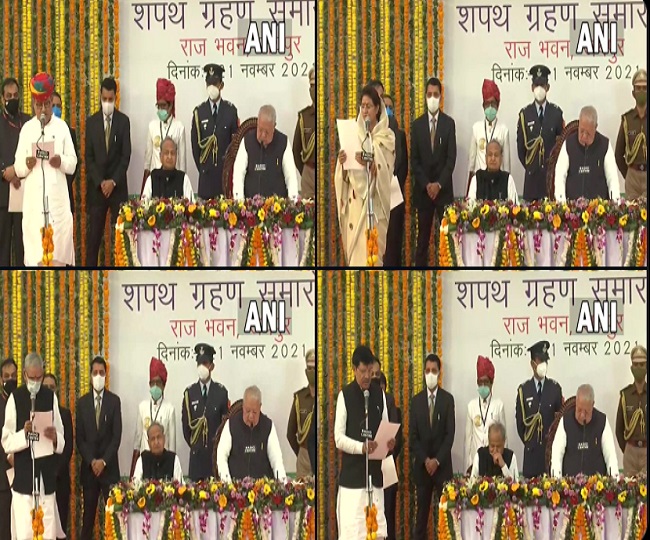 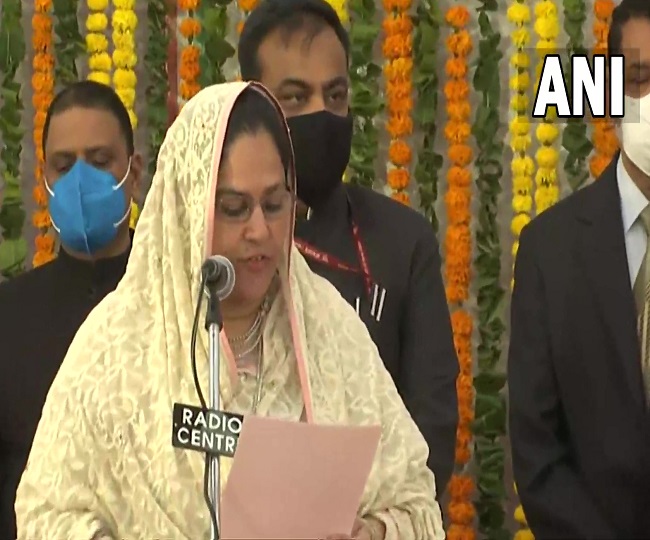 16:35 hours: Rajendra Gudda sworn in as a minister. 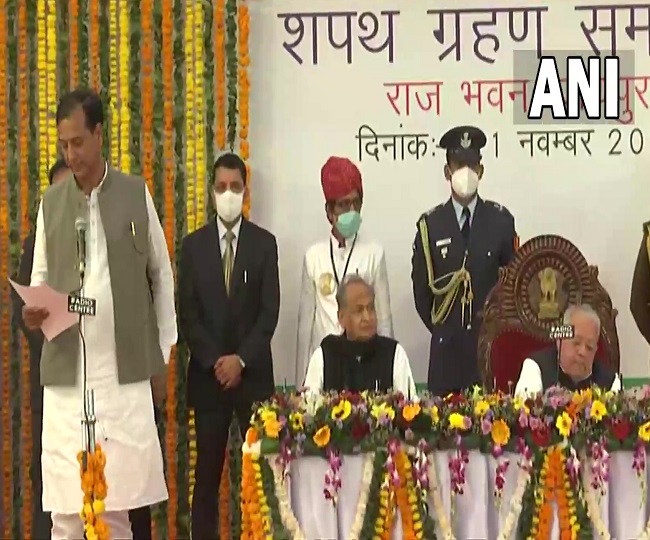 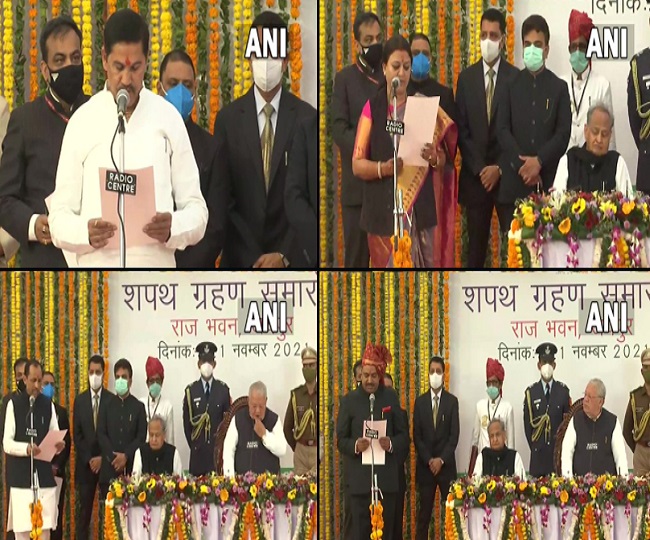 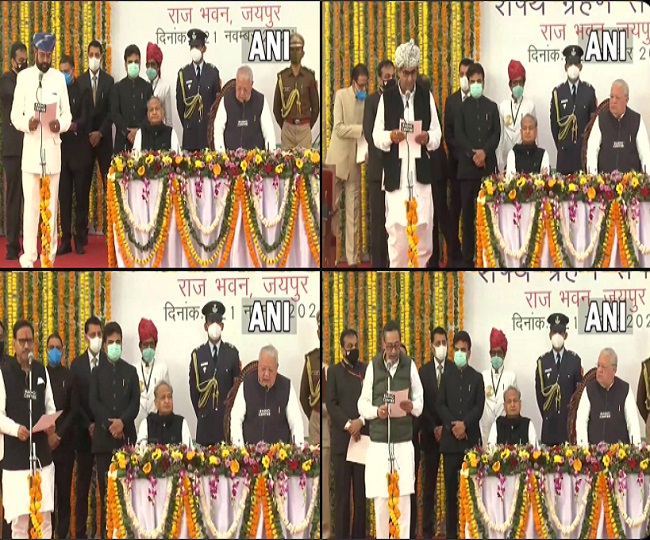 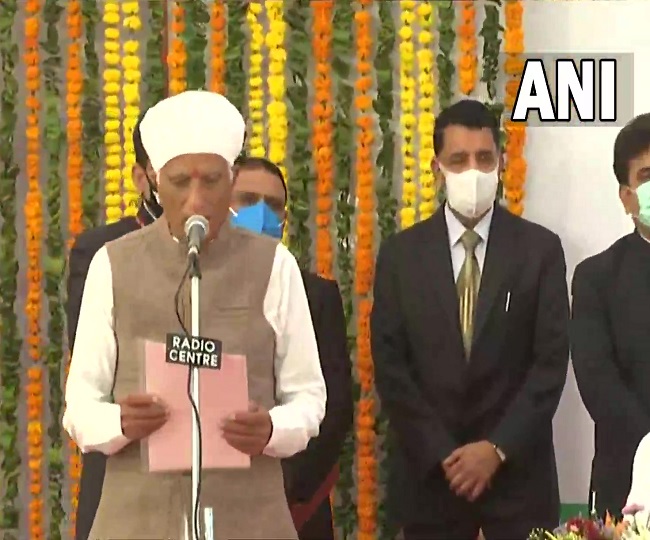 15:45 hours: The contribution to the governance of those who could not be inducted in the Cabinet is no less than those who have been made ministers today, says Ashok Gehlot.

15:39 hours: The people have endorsed the good governance of our government by making the Congress win in the assembly bye-elections and local bodies elections held during our tenure. We all have to maintain this trust of the public in the times to come. For this, work has to be continued with full hard work and dedication, tweets Chief Minister Ashok Gehlot.

15:37 hours: Congress will work on the agenda of development and will win the 2023 assembly elections, tweets Chief Minister Ashok Gehlot.

15:34 hours: The cabinet's structure could've been better. Those with a bad reputation have been promoted. Overall, cabinet is not sending a good message. Women (MLAs) didn't get 33 per cent reservation (in the cabinet), says Congress MLA Shafia Zubair.

15:29 hours: Also Read - 'No factions in party, decision taken after consulting everyone': Sachin Pilot ahead of Rajasthan cabinet rejig 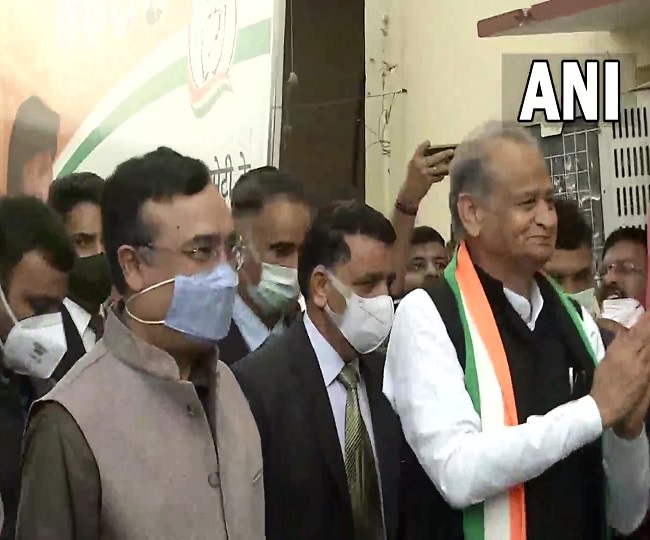 15:21 hours: Four Dalits have been included in the Cabinet. This is a big message. At the same time, the representation of tribals and women has been increased. This was a necessary step and the party and the government worked hard to take it forward, Sachin Pilot told reporters on Sunday.

15:19 hours: Pilot has also said he is happy that the issues he had raised, including increasing the representation of Dalits in the Cabinet, have been addressed.

15:15 hours: Ahead of the oath-taking ceremony, Sachin Pilot had denied reports of factionalism in Congress, saying the rejig will send a "positive message" across the state.

15:10 hours: The oath-taking ceremony of the new leaders will take place at 4 pm today at the Raj Bhavan.