New Delhi | Jagran News Desk: As the Modi government gets a makeover, the new Council of Ministers is being shaped in terms of experience and qualification. In the new Council of Ministers, there are four former Chief Ministers, 18 former state ministers, 39 former MLAs and 23 MPs who have been elected for three or more terms. This demonstrates the wealth of experience in the new Cabinet as the government has been criticised for lack of bench strength and not having enough heft in administrative experience.

The new Council of Ministers will also be an eclectic mix of distinguished qualifications, including 13 lawyers, six doctors, five engineers, seven former civil servants, and 46 ministers with experience in Central government. This is also a young-looking Cabinet with an average age of 58, with 14 ministers below the age of 50 years. In terms of gender, 11 women will be part of the Council of Ministers, including two with Cabinet rank.

Here are the Highlights from PM Modi's Cabinet Expansion:

6:20 pm: Supporters of BJP MP Jyotiraditya Scindia celebrate his inclusion in the new Union Cabinet, outside the BJP office in Bhopal. "There is enthusiasm among MP youth. We are celebrating, distributing sweets as Modiji has given an opportunity to youth leadership," said a supporter 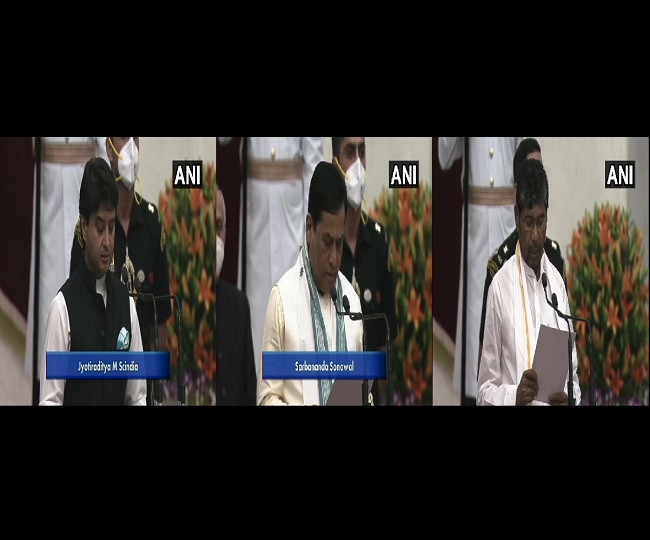 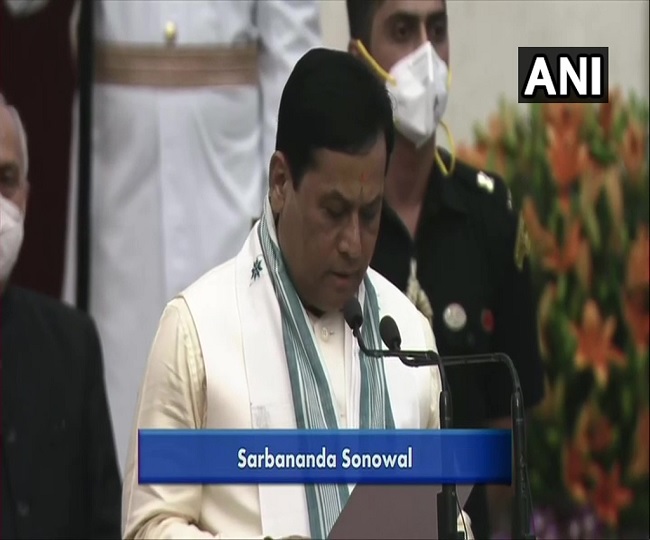 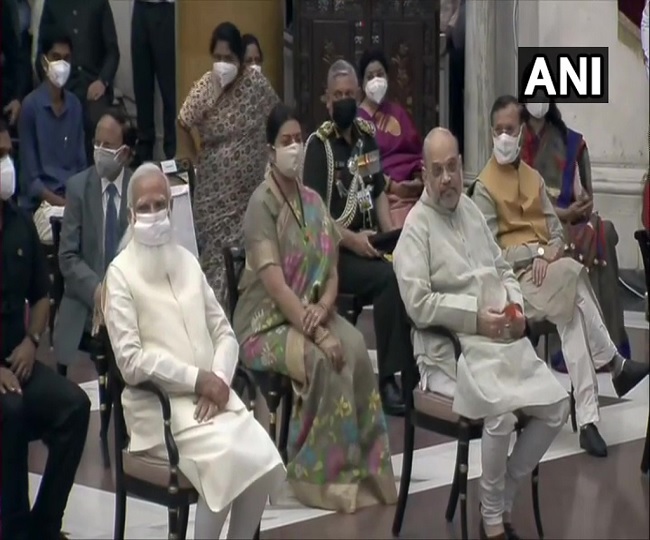 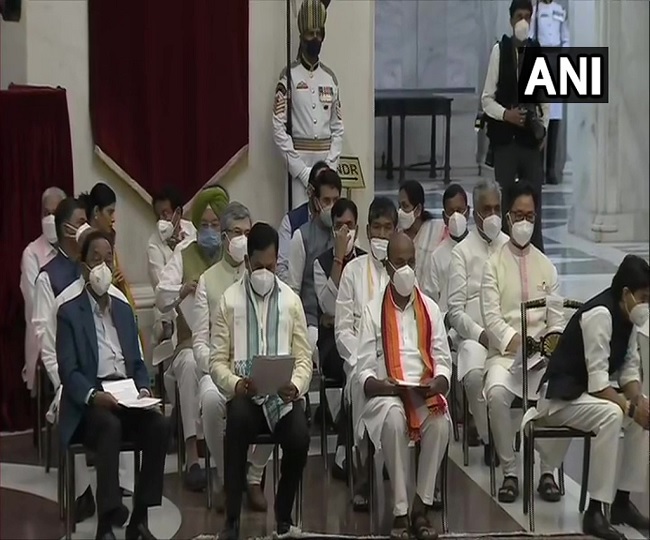 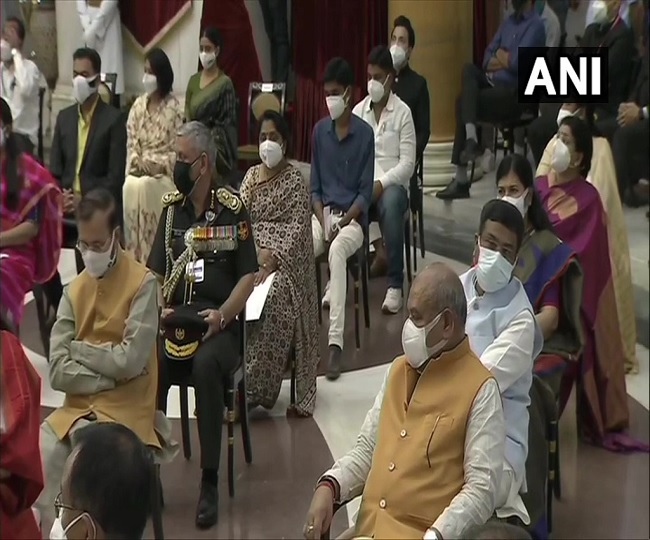 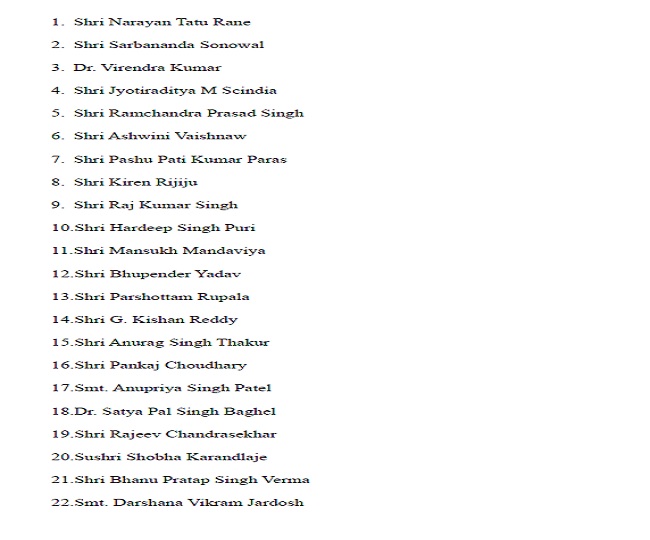 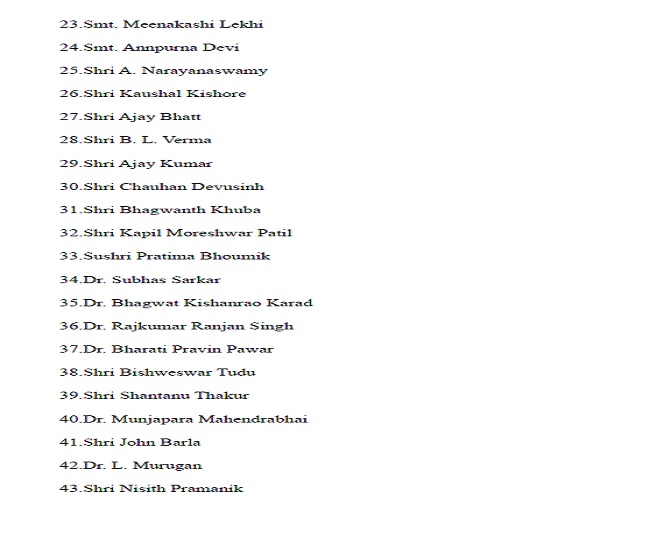 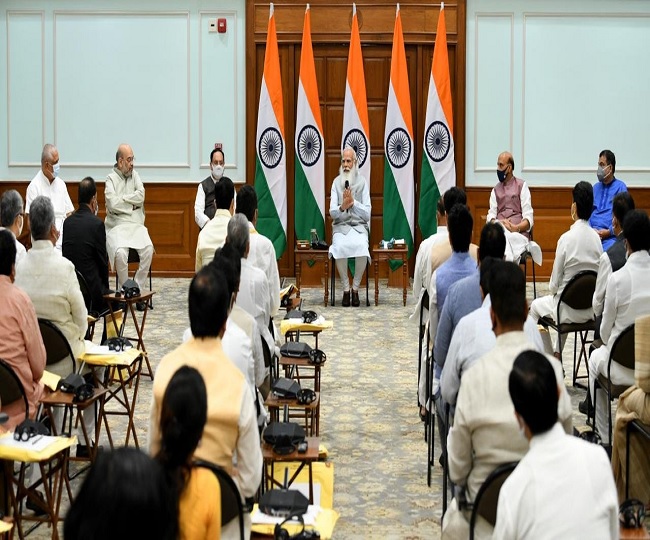 3:00 pm: Cabinet Expansion: List of probables who can get ministerial berth in PM Modi's new cabinet

2:30 pm: Union Health Minister Dr Harshvardhan Singh also resigned from his post ahead of the cabinet expansion. This the fourth resignation in a day by BJP MPs.

2:10 pm: Will go to President's House today. I am hopeful: BJP MP Nisith Pramanik, on being asked about Union Cabinet expansion 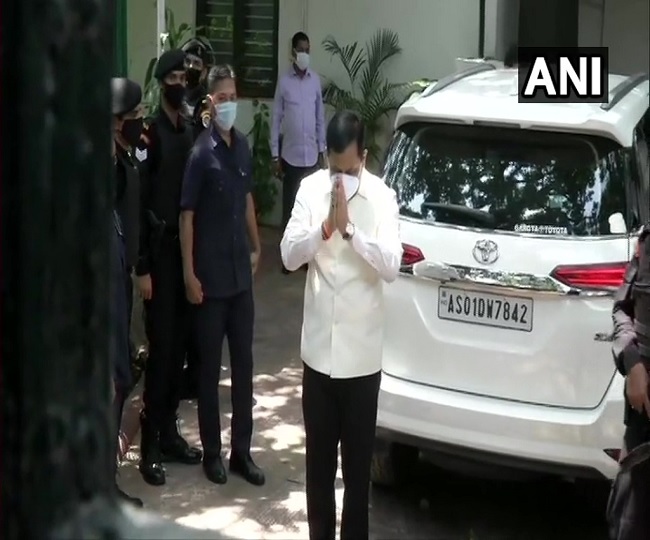 1:32 pm: 43 leaders will take oath as Union Ministers in the Union Cabinet expansion, to be held later today

1:00 pm: Union Cabinet expansion to be held at 6 pm today

12:10 pm: These Ministers have reached PM's residence in Delhi 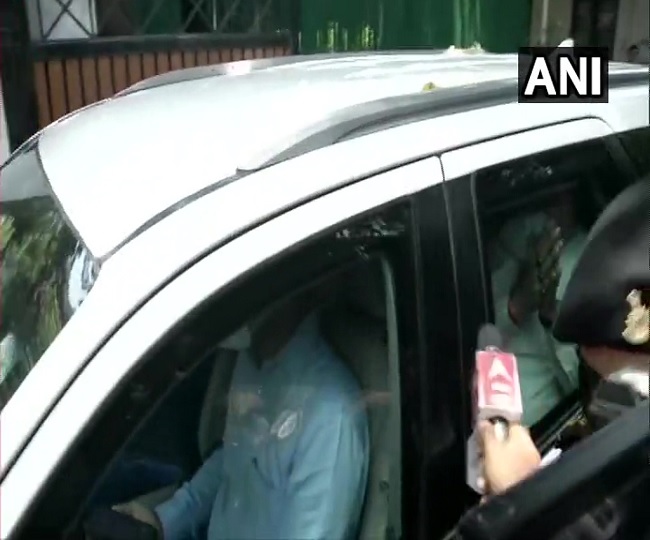 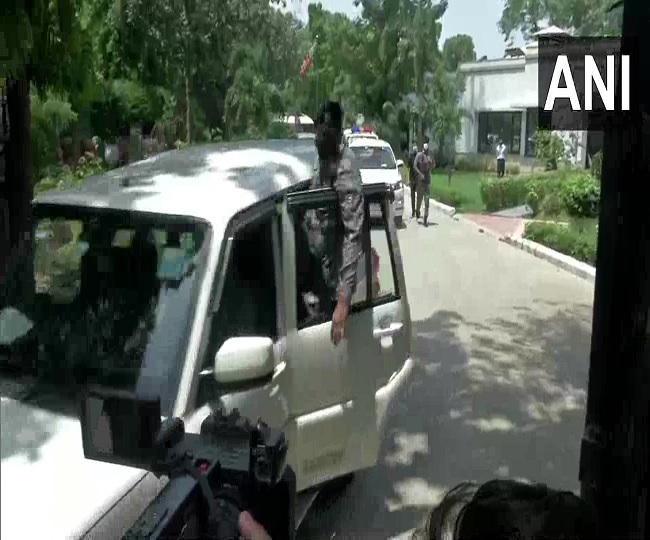 11:30 am: Delhi | Bharatiya Janata Party (BJP) leader Jyotiraditya M. Scindia leaves from his residence, as his supporters gather outside 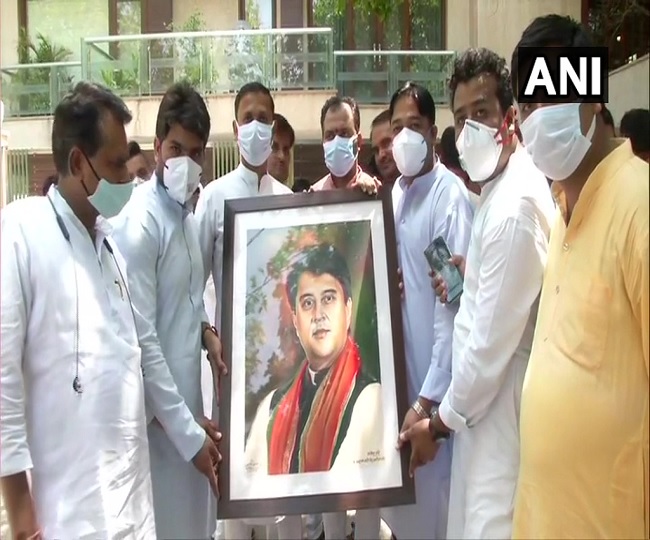 11:15 am: With UP elections in the offing, Apna Dal, too, is likely to get accommodated. Apna Dal leader Anupriya recently met Shah at his residence.

11:00 am: It is also understood that important NDA ally Janta Dal-United is also expected to be provided a berth in the Cabinet.

10:20 am: Several positions in the Cabinet are vacant due to the exit of Shiv Sena and Shiromani Akali Dal and the demise of Ramvilas Paswan of Jan Lokshakti Party.

The current strength of the Council of Ministers is 53, including Modi, and its maximum number can be 81. The exercise comes against the backdrop of a massive review, which has stretched for weeks, undertaken by the BJP top brass of the works of Union ministers and the organisation against the backdrop of the COVID-19 pandemic.

A BJP leader said the reshuffle is expected to be a "big shake-up" with Modi addressing political challenges, including the assembly polls in five states early next year, and governance issues. The prime minister is also scheduled to chair a Cabinet meeting, hours before the expected reshuffle.

His review of the works of his ministers, early next year assembly elections in Uttar Pradesh, Uttarakhand, Goa, Manipur and Punjab and the COVID-19 pandemic that has been a factor in the internal evaluation of the party's governance and organisational works are likely to weigh heavy in the expected reshuffle.

Against the massive review exercise within the central government and the party machinery, the prime minister may go for new faces with an eye on grooming younger leaders while also factoring in caste and regional balances. There is also a buzz about Modi inducting some professionals and those with domain expertise besides bringing in more women.