Ahead of his swearing-in ceremony, Bhupendra met Deputy Chief Minister Nitin Patel in Ahmedabad. After the meet, Nitin Patel said that Bhupendra met him to sort his guidance, adding that he is "really happy for him".

14:41 hours: Congratulations to Bhupendra Bhai on taking oath as CM of Gujarat. I have known him for years and have seen his exemplary work, be it in the BJP Organisation or in civic administration and community service. He will certainly enrich Gujarat’s growth trajectory, tweets PM Modi. 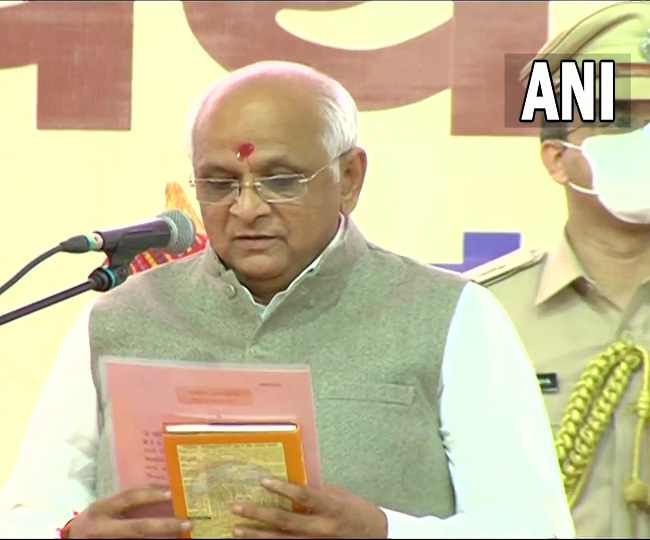 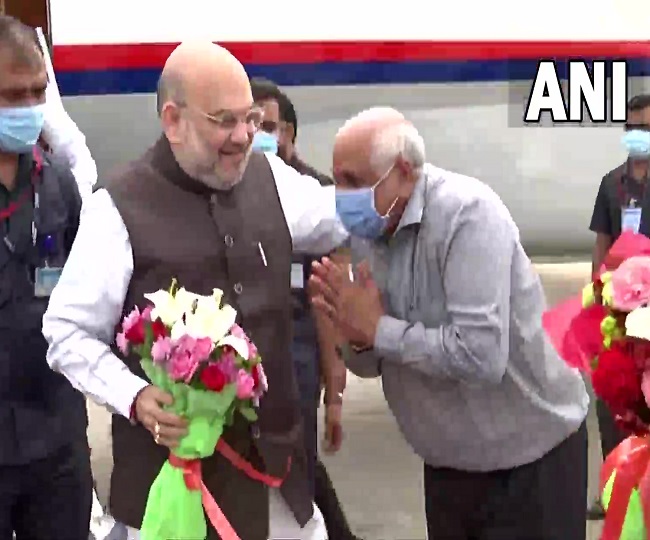 12:11 hours: Union Home Minister Amit Shah congratulates Bhupendra Patel, says "I am sure that under the guidance of Prime Minister Narendra Modi, the development of Gujarat will continue". 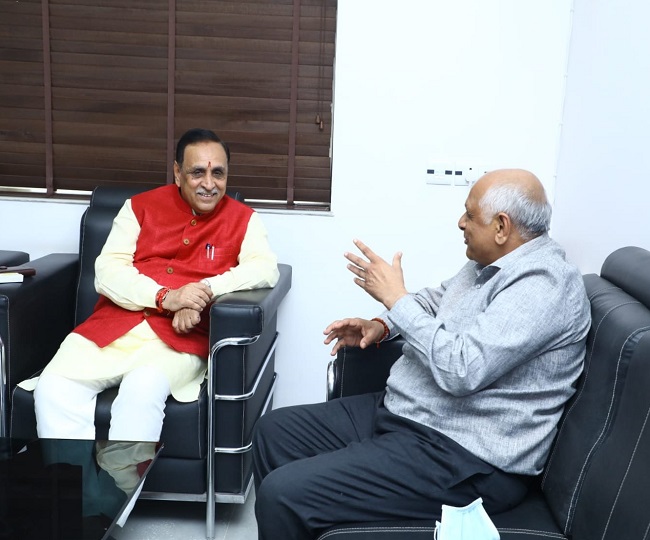 10:03 hours: Union Minister Amit Shah is coming to Gujarat today. I am going to receive him at the airport, says Gujarat Deputy Chief Minister Nitin Patel.

9:57 hours: I'm not upset (on the party naming Bhupendra Patel as Chief Minister). I've been working in BJP since I was 18 and will keep on working. Whether I get a position in the party or not, I will continue serving in the party, says Gujarat Deputy Chief Minister Nitin Patel.

9:52 hours: Bhupendra Patel is my old family friend. I congratulated him. We will be happy to see him take oath as Chief Minister. He has also asked for my guidance whenever needed, says Gujarat Deputy Chief Minister Nitin Patel. 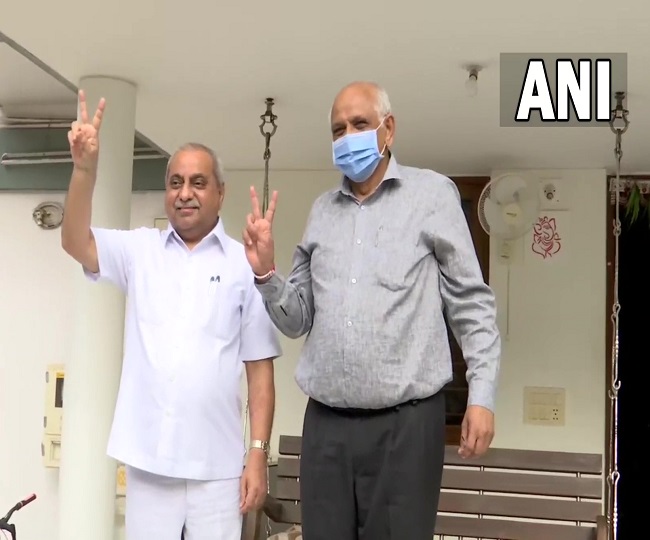 9:00 hours: Bhupendra will declared the next Chief Minister of Gujarat after Vijay Rupani resigned from his position.

8:20 hours: Also Read -- Who is Bhupendra Patel, the next Chief Minister of Gujarat

8:00 hours: It is expected that Union Home Minister Amit Shah will also attend the swearing-in ceremony of Patel.

7:55 hours: The rest of Patel's cabinet, the BJP sources said, will be sworn-in later.

7:50 hours: According to BJP sources, quoted by news agency PTI, only Patel will take the oath in Monday's swearing-in ceremony.