World Teachers' Day 2021: Albert Einstein is considered one of the most influential teachers. He is the most famous teacher in history and one of the brightest human minds.

New Delhi | Jagran Lifestyle Desk: World Teachers' Day 2021 was introduced to raise awareness about the hardships of a teacher in improving the quality of education and acknowledge their contribution in society. Teachers are considered god-like as they educate and show the right path to their students. The world has seen many great teachers from time to time. Teachers nurture and carve individuals to do wonders in the future.

As the special day is here, we have brought you 5 the world's most famous teachers who have contributed to shaping society in a better way. 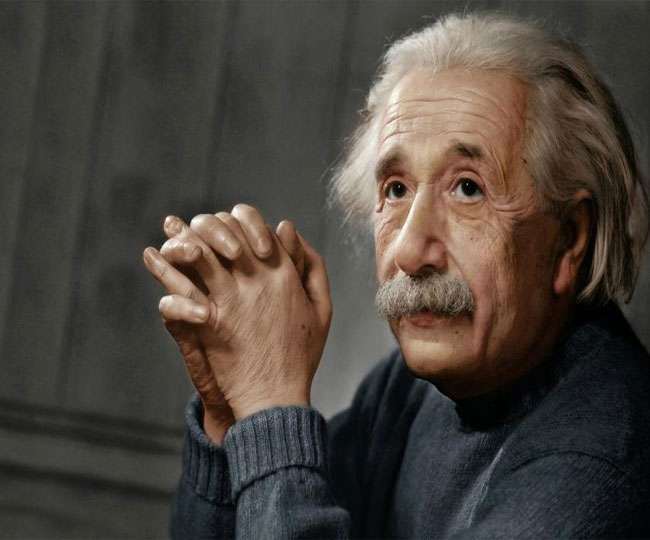 Albert Einstein is considered one of the most influential teachers. He is the most famous teacher in history and one of the brightest human minds. He made his name eternal through his work. He started his career as a teacher in high school and went on to give the world the most famous mass-energy equation, general relativity, a theory of Brownian motion, and many more.

Also Read
Working out before bed? 5 reasons why you shouldn't exercise late at night

On world teachers day mentioning Dr. Sarvepalli Radhakrishnan is most important as he is considered as the most loved teacher of all time. His birthday, 5th September is celebrated as Teacher’s Day in India. He was the first vice president and second president of India. He was honoured with the highest civilian award of India, Bharat Ratna, in 1954.

Also Read
Karwa Chauth 2021: Dos and don'ts to keep in mind while observing the.. 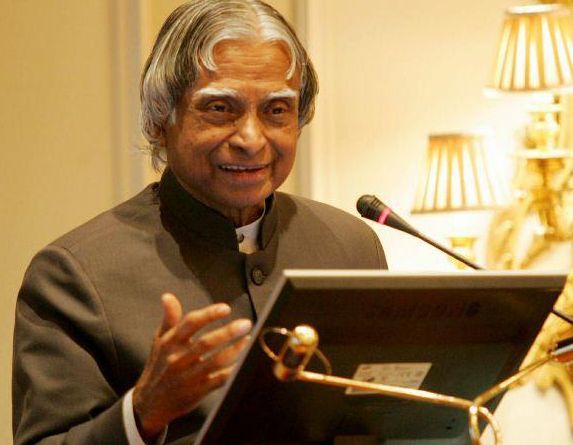 Dr. APJ was the 11th president of the country who made major contributions in the field of Science and Technology. Dr. APJ Kalam loved his students and taught us many valuable lessons. Termed as Missile Man of India, he led many ISRO projects and played a vital role in Pokhran nuclear tests. 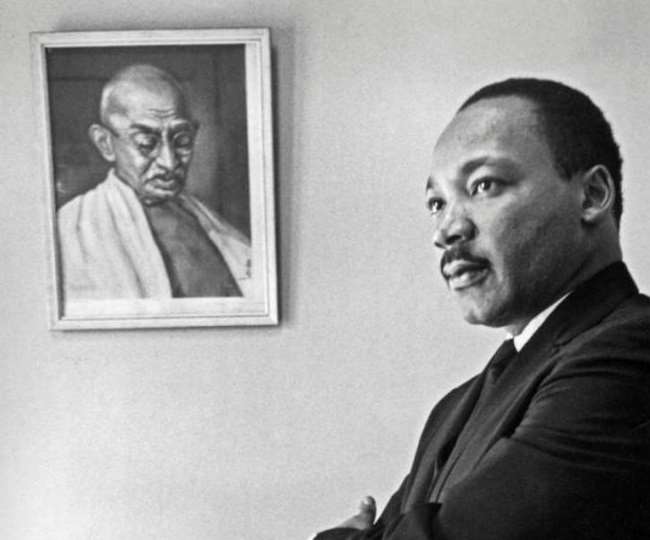 The name itself is enough to measure his fondness. Martin Luther King served as pastor in Atlanta in the late 1900s. He gave many great lessons and his "I Have a Dream" speech is iconic across the world. He has written many books. King led many marches for black's right to vote, labor rights, and other civil rights.