These simple home remedies can beat your monsoon health woes

Cold and flu are the most common symptoms of any viral fever. Including other symptoms such as headache, body ache, coughing, and sneezing, the risk increases manifold during this rainy season.

New Delhi | Jaagran Health Desk: The season of monsoon is here to embrace but this time it has coincided with the ongoing outbreak of coronavirus. Since the past few months, the contagious virus has alerted us to an extent that most of us resort to one or the other precautionary measure to safeguard ourselves. While taking care of health becomes necessary during the rainy season, this time it’s an absolute necessity to take an extra step when it arrives during the rapid spread of infection.

Cold and flu are the most common symptoms of any viral fever. Including other symptoms such as headache, body ache, coughing, and sneezing, the risk increases manifold during this rainy season.

Although it’s best to get the problem diagnosed at an early stage but a few simple home remedies for these symptoms help in fighting and overcoming the infection easily. It’s done from the comfort of your kitchen and is super effective when comes to treat cold, flu, blocked nose at an early stage. 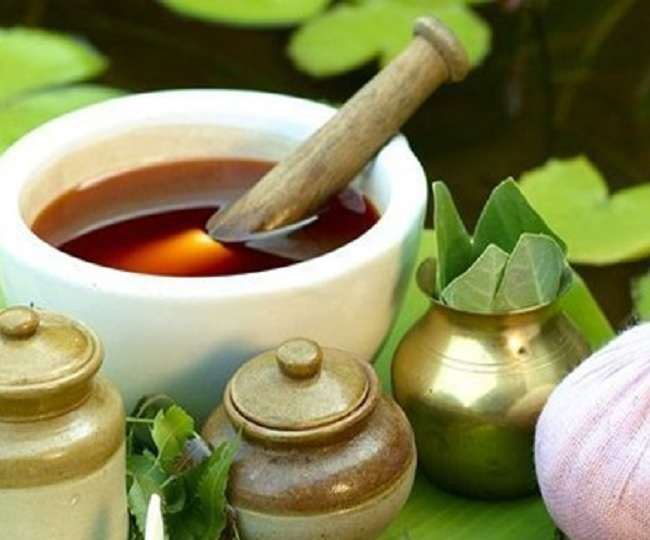 The best recipe used in every Indian household and famously known to have been in use since our ancestor’s era. It’s a natural way to cure cold and infection and infact, proves useful after a few intakes. It is prepared by mixing herbs and spices including cinnamon, cloves, black pepper, desi ghee, ginger, tulsi, and garlic and usually boiled in the water. 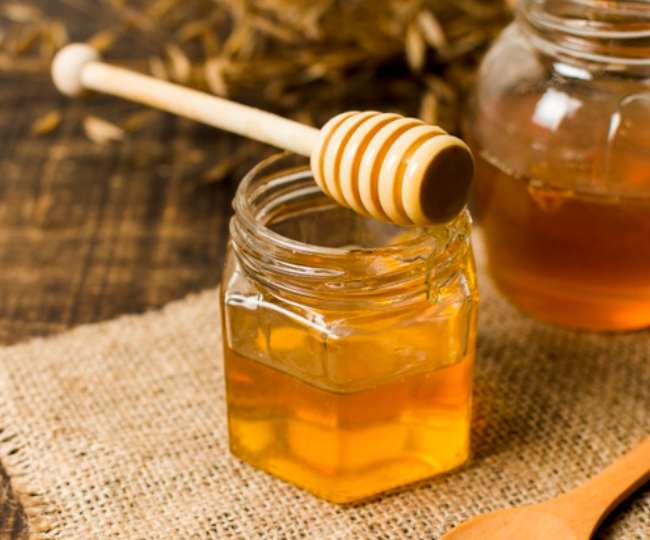 We all have been narrated the magical benefits of honey and its properties to cure our problems ranging from skin to throat-Honey has been a go-to-go ingredient in almost every home remedy in our households. The best way to cure a sore throat is to mix honey mix with black pepper and ginger juice which helps to relieve a sore throat. You can also have just a tablespoon of honey to soothe throat irritation. In another way, honey mixed with lemon is a great combination to halt the progression of the infection. It is known to be a great booster for strengthening our immune system.

Also Read
Janmashtami 2020 Date and Time: When is Krishna Janmashtami in 2020? Check.. 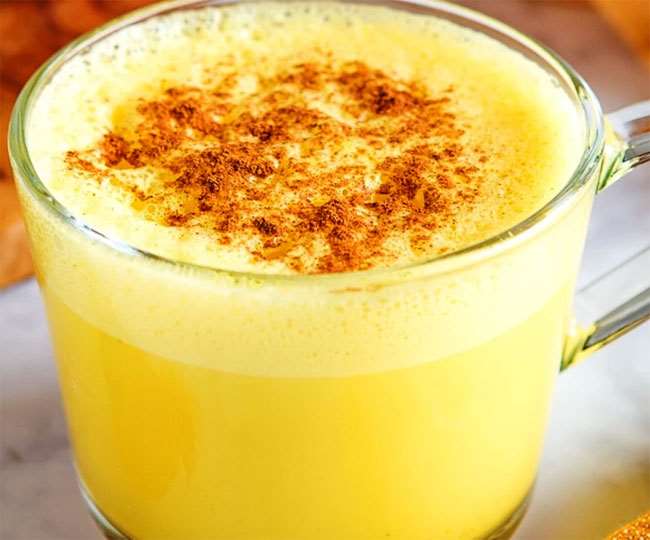 The infinite health benefits that turmeric offers have already been listed by our elders. Although it’s also used as a cooking ingredient in our homes, the anti-inflammatory and anti-bacterial properties of turmeric can help us get rid of cold. Turmeric when boiled in milk with ghee helps relieve cold and flu symptoms. It’s best suggested to take it at night before sleeping to get maximum benefits. 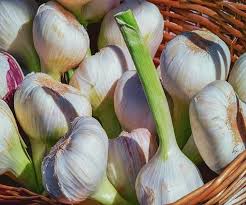 Regarded as the most important ingredient for spicing up recipes in our households, Garlic can be spotted in every Indian kitchen. Loaded with nearly 100 active chemical compounds including several potent anti-oxidants, it has been used as a therapeutic benefit. To cure regular breathing problems, It is advisable to have boiled garlic. For treating tonsillitis, mixing mashed garlic with vinegar and then gargling with it yields the best results. For headaches, you can rub garlic on your temples.

These DIYs from our Ayurveda Diaries come handy to cure such illnesses.