Happy Teacher's Day 2020: Here's a look at some of the greatest teachers of India

Happy Teacher's Day 2020: So as you celebrate Teacher’s Day, here’s a look at some of the greatest teacher's in Indian history.

Dr APJ Abdul Kalam: He was the 11th President of India and the former chief of ISRO. Dr Kalam offered India, a supreme vision in space technology and aeronautical. He is popularly known as the missile man of India. Dr Kalam was very close to the children and wrote many books to inspire the students including his autobiography. He once wrote, “Teaching is a very noble profession that shapes the character, caliber, and future of an individual. If the people remember me as a good teacher, that will be the biggest honor for me".

Also Read
How to sleep better? Here are 5 ways to get rid of your sleeping disorders.. 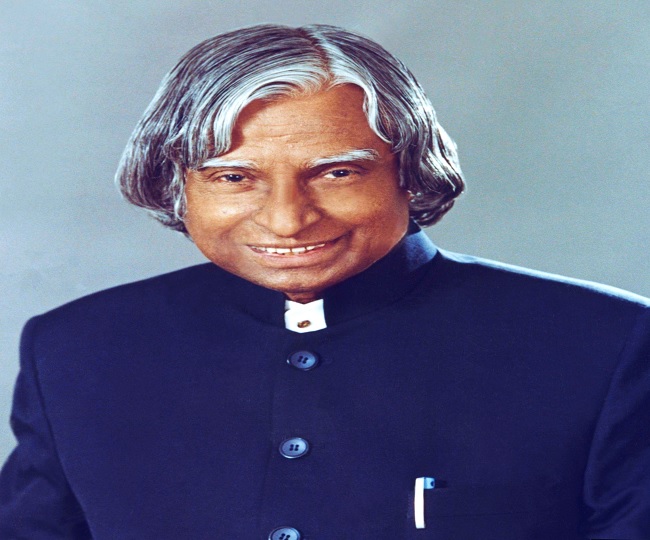 Chanakya: When it comes to the great teachers in India, Chanakya tops the list. In the Indian scriptures, Chankaya’s learnings were written with the golden feather. He trained the King of Patliputra to save Patliputra from foreign conspirators. Chanakya wrote, “Education is the best friend. An educated person is respected everywhere. Education beats the beauty and the youth.” 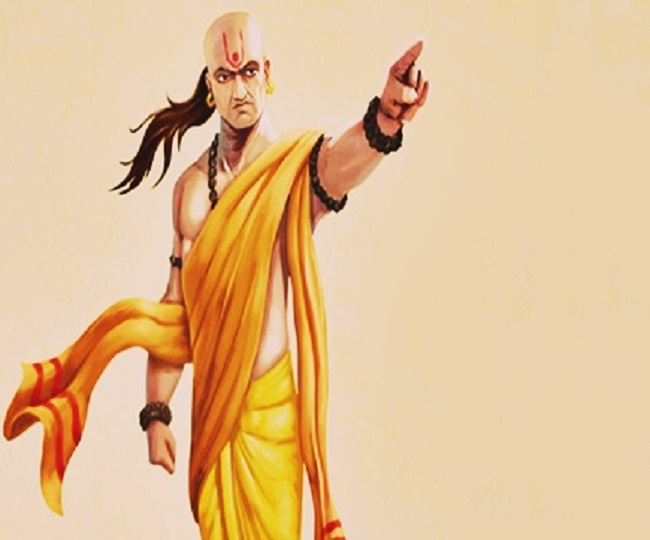 Swami Vivekananda: He is known for his exemplary writings, teachings and his illustrations. Several times Swami Ji represented India in foreign countries. He propagated the Gurukul System, where the homes turned into schools to provide childer a better upbringing. He changed the lifestyle of the young children and begin the movement of planned education in India. Swami Ji once said, “You have to grow from the inside out. None can teach you, none can make you spiritual. There is no other teacher but your own soul.” 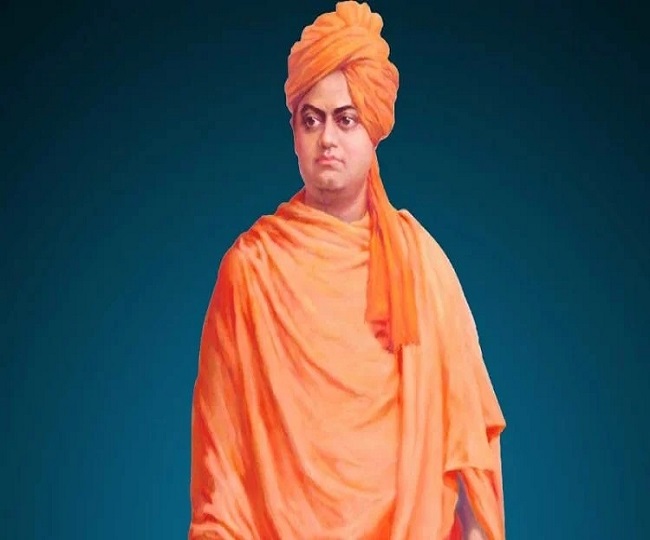 Dr Sarvepalli Radhakrishanan: Dr Sarvepalli Radhakrishanan served as a professor at Madras Presidency Collge and led the emphasis on Spiritual education. He loved training students and he even calls them at his home for free lectures. When people asked if they could celebrate his birthday he replied, "Instead of celebrating my birthday, it would be my proud privilege if September 5 is observed as Teachers' Day." 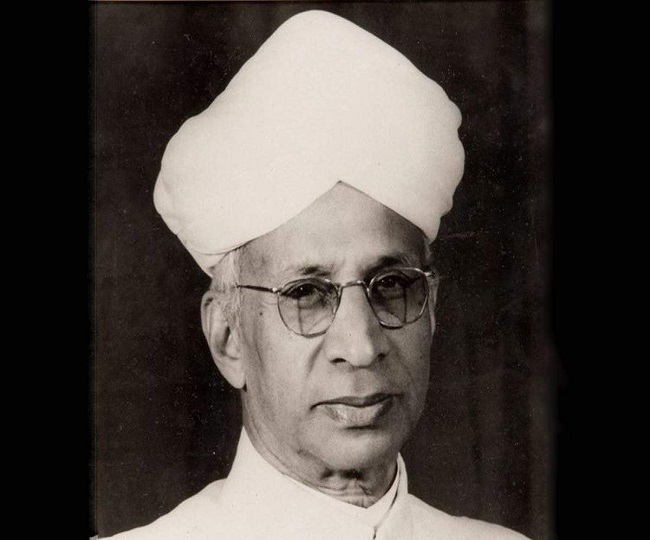 Savitribai Phule: She was the first female teacher of India who opened the first women's school. She fought to open a school for untouchable girls in an era when girls were forced to keep under a covering and were forced to get married at in early age. She was also the founder of modern Marathi poetry. Savitribai Phule was also awarded by the British government for her contribution to education. 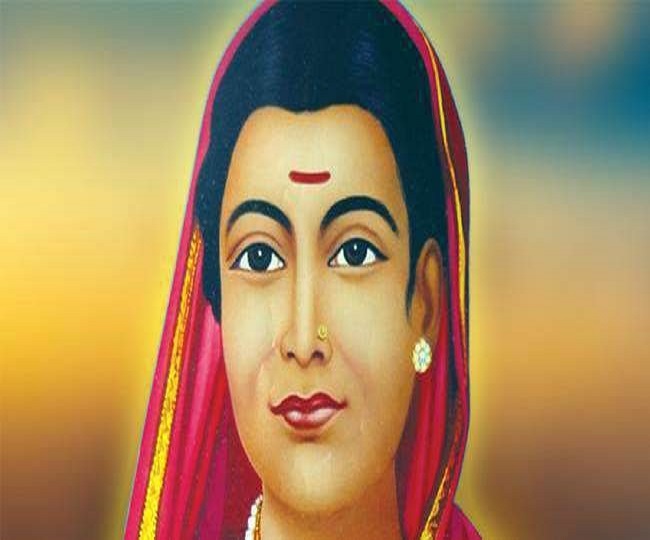