New Delhi | Jagran Lifestyle Desk: In another celestial event the skywatchers, witnessed a dramatic ring of fire in the sky today, June 21, as an Annular Solar took place today. The first solar eclipse of this year which coincides with the summer solstice, when the Northern Hemisphere has the longest day, was an annular eclipse.

The Surya Grahan 2020 started at around 9 am in the morning and reached its maximum extent at 12:10 pm. The eclipse ended at around 3:00 pm. However, clouds played a spoilsport in Delhi, Haryana and Uttar Pradesh and the solar eclipse was only visible partially. Meanwhile, the ring of fire was only visible in Uttarkhand's Dehradun.

Also Read
‘Catch and Kill’: Scientists develop air-filter in US claiming it can trap..

Where will the Solar Eclipse 2020 be visible?

In India, people living in Anupgarh, Suratgarh, Sirsa, Jakhal, Kurukshetra, Yamunanagar, Dehradun, Tapowan & Joshimath will be able to see the annular phase of the Solar Eclipse 2020, while people in rest of India can only witness a partial eclipse, according to the Ministry of Science and Technology.

Apart from India, the Solar Eclipse 2020 will be visible in Congo, Sudan, Ethiopia, Yemen, Saudi Arabia, Oman, Pakistan, and China.

Images of Solar Eclipse 2020 from different parts of the world: 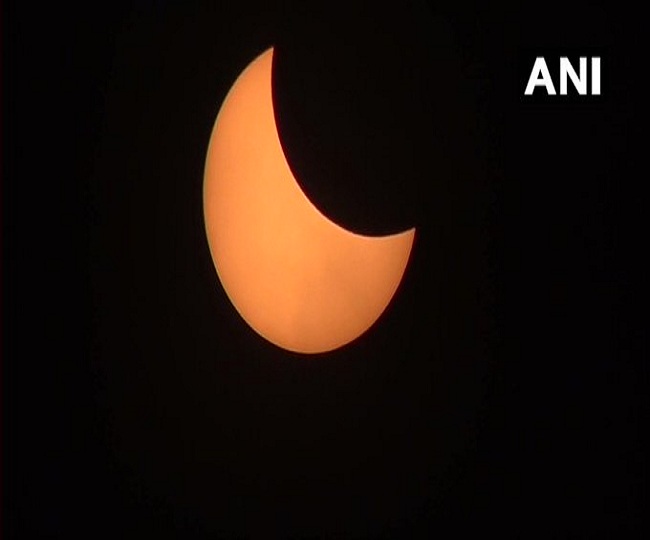 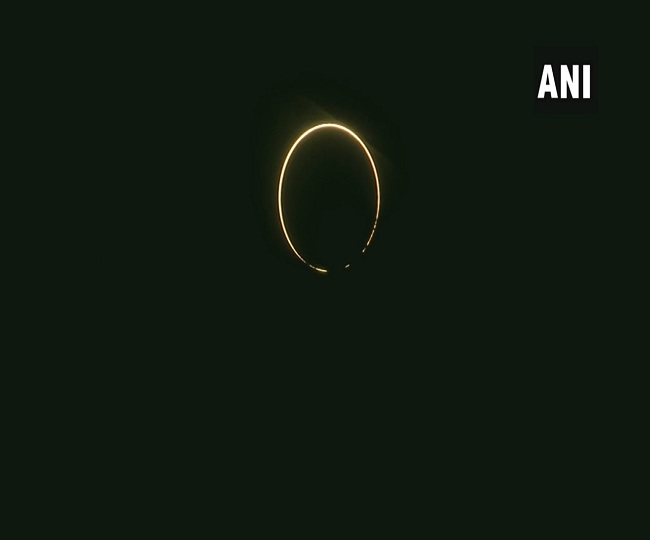 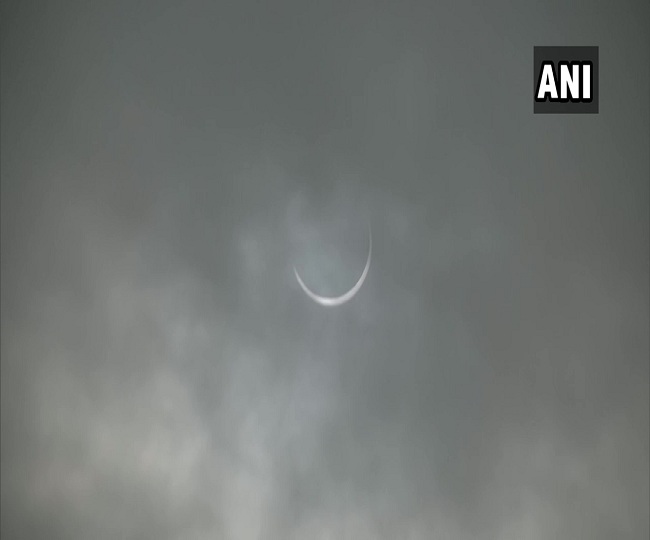 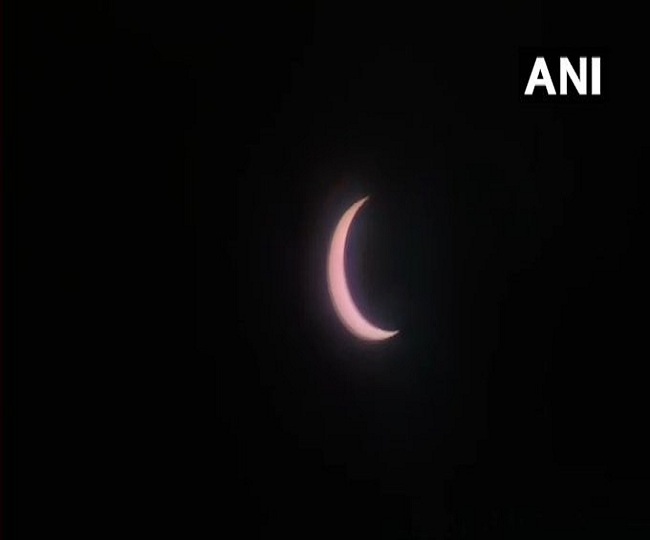 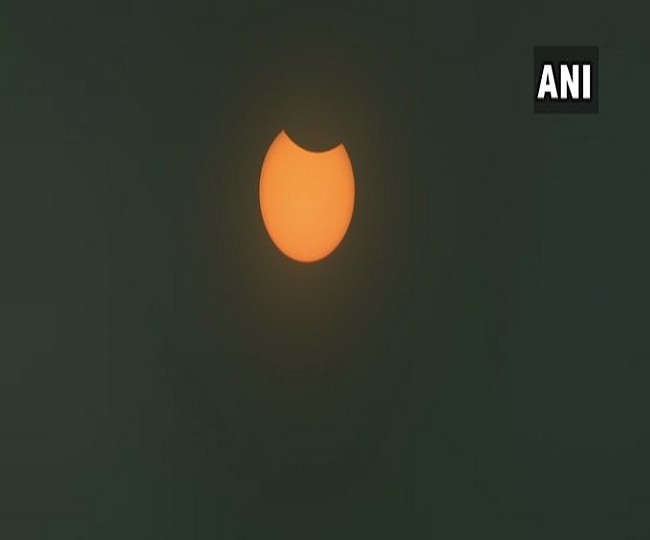 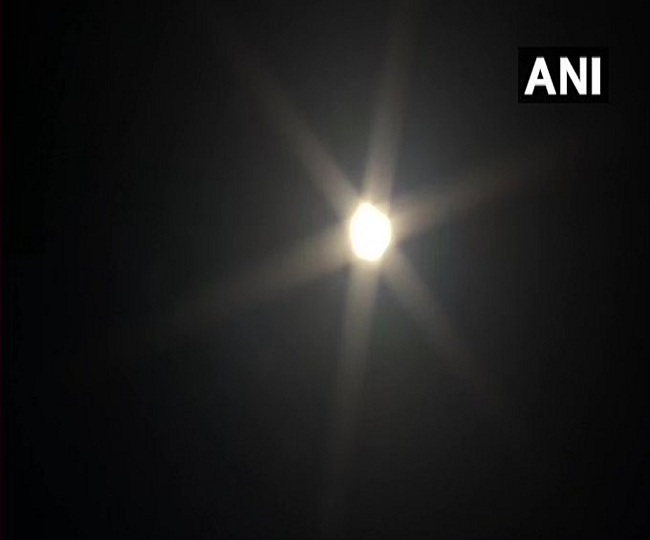 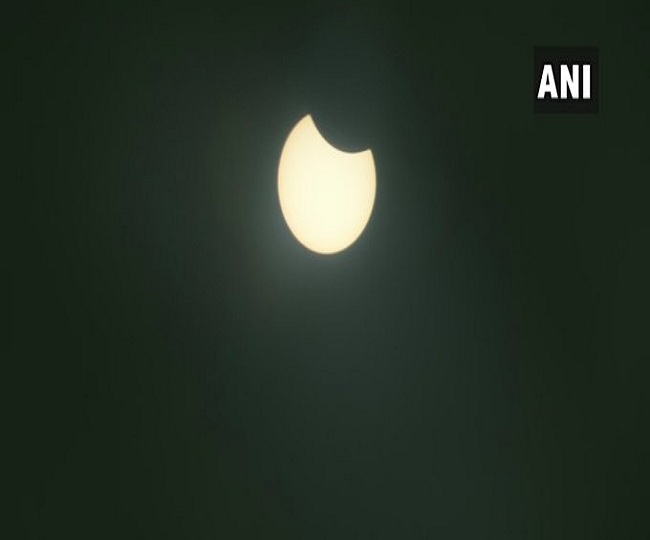 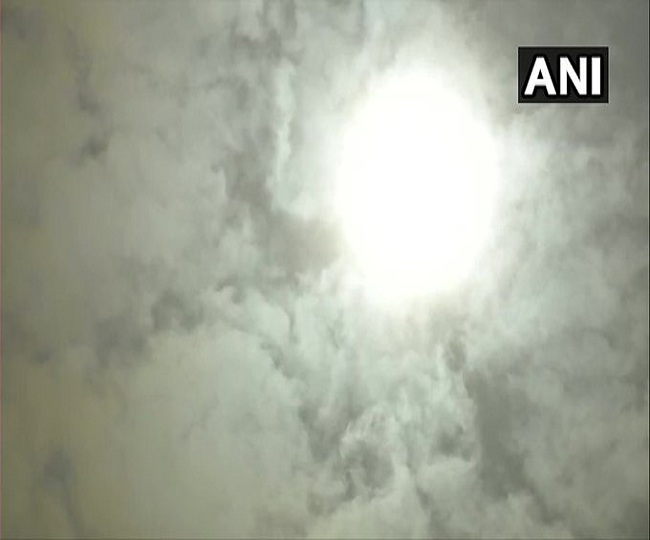 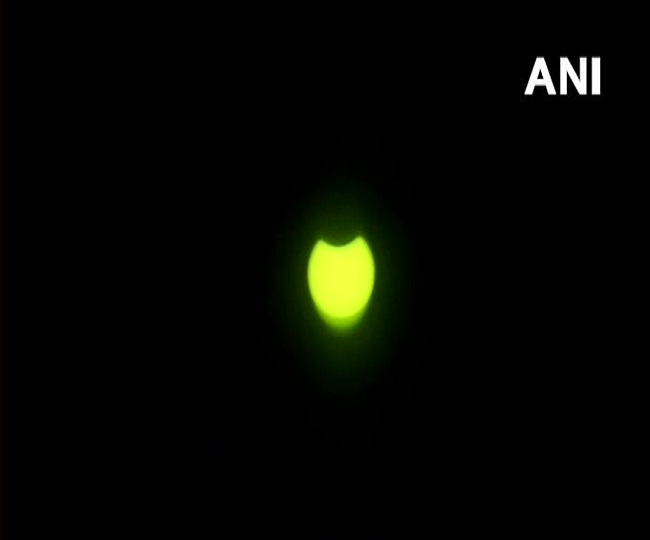 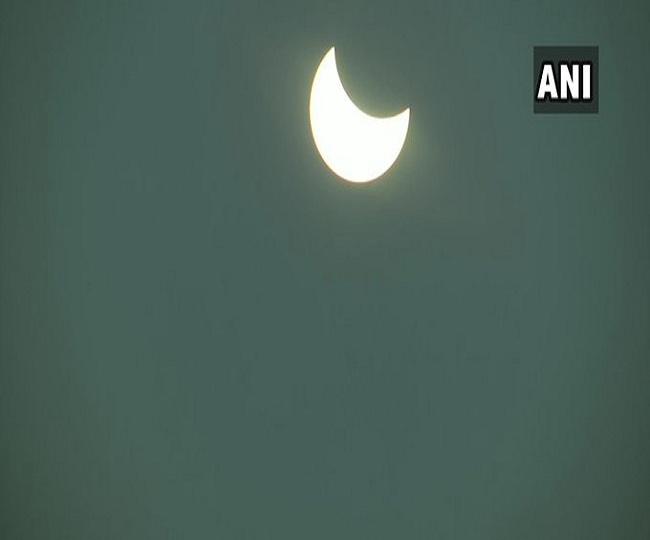 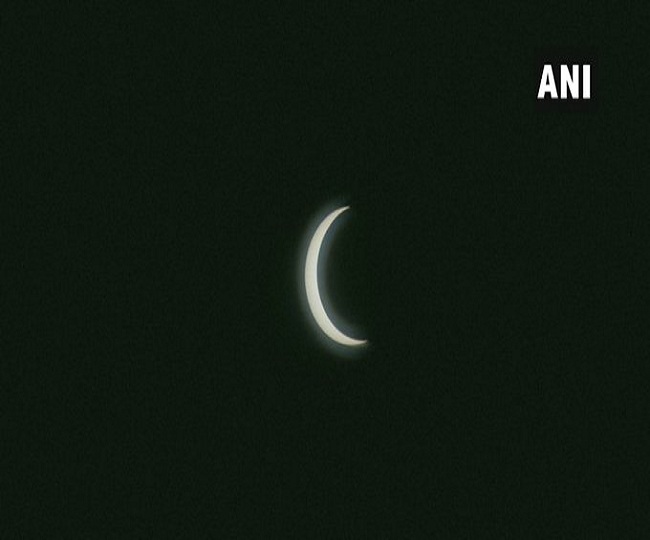 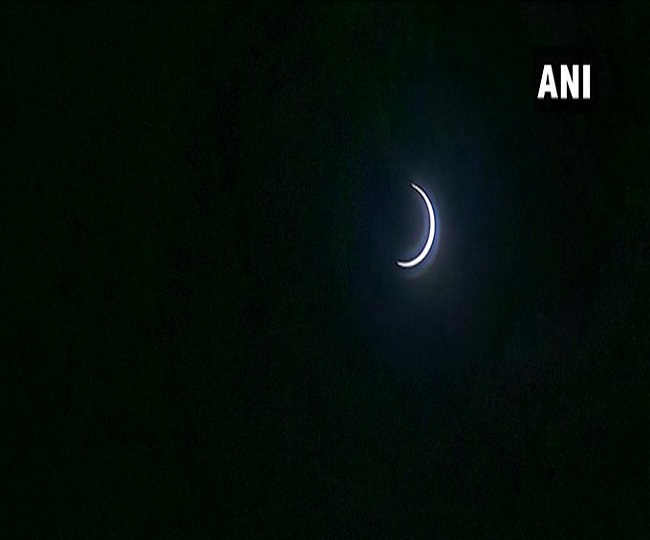 A total eclipse takes place when the non-shiny side of the Moon completely hides the bright light of the Sun, allowing a rare solar phenomenon to take place.

An annular eclipse takes place when the Sun and Moon are in line with the Earth, but since the size of the Moon is smaller than that of the Sun, a “ring of fire” is visible.

A hybrid eclipse (also called annular/total eclipse) keeps on shifting between a total solar eclipse and annular solar eclipse. In certain parts of the Earth, it appears as a total eclipse, whereas at other points it appears as annular. Hybrid eclipses are extremely rare. Last Hybrid Eclipse took place in November 2013, next will take place in 2023 and after that in 2031.

A partial eclipse takes place when the Sun and Moon are not exactly in line with the Earth and the Moon only partially hides the Sun. This phenomenon can usually be seen from a large part of the Earth.

"The solar eclipse on June 21 will be an annular eclipse. It will be visible to the entire country as partial eclipse and as an annular eclipse to three states - Himachal Pradesh, Uttarakhand, and Haryana. It will start at around 10:20 am and end around 2:20 pm," S Pattnaik, Deputy Director of Pathani Samanta Planetarium, told PTI.