Look below some OTT-series inspired travel destinations to add in your holiday bucket list.

DURING AND post-lockdown, the number of people watching series and movies on different OTT platforms has increased substantially. According to the Statista Market Forecast, in the OTT video segment, the number of users is expected to witness a significant increase with the amount of 528.9 million users by 2027.

From Amazon Prime, and Hotstar to Netflix and other prominently used OTT platforms, popular series such as Mismatched, and Little Things among many others are streaming for users to watch anytime and anywhere. Therefore, while watching your favourite series, you can plan your next holiday destination. Look below the list of some destinations inspired by popular OTT series that you probably must have watched. 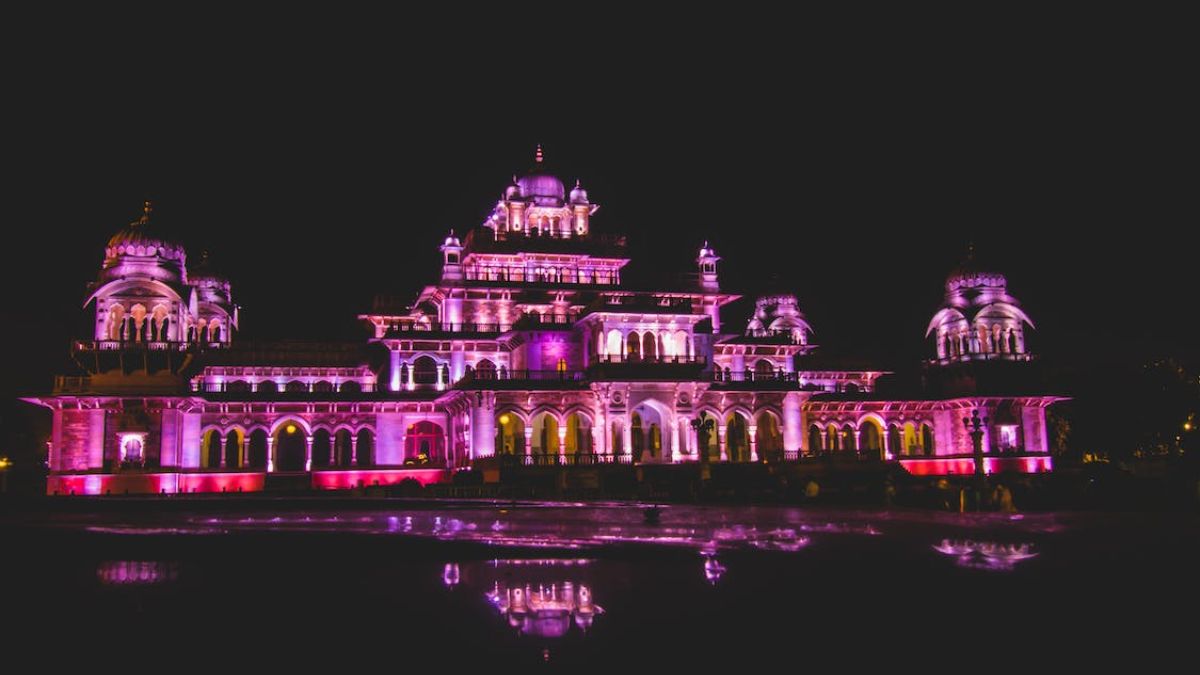 Based on Sandhya Menon's 2017 novel, When Dimple Met Rishi, adapted and directed by Gazal Dhaliwal, Nipun Dharmadikhari and Akarsh Khurana respectively, the two seasons of the popular youth series is currently streaming on Netflix.

Also Read
Heart Attack: 8 Common Risk Factors That You Must Not Ignore

Covering around 342,239 square kilometres of India's total geographical area, Rajasthan is one of the most visited and beautiful travel destinations in India. With popular cities such as Jaipur, Udaipur, and Jodhpur and historical forts, rich art and culture, and palaces, Rajasthan stands as a part of the Golden Triangle for tourism in India. 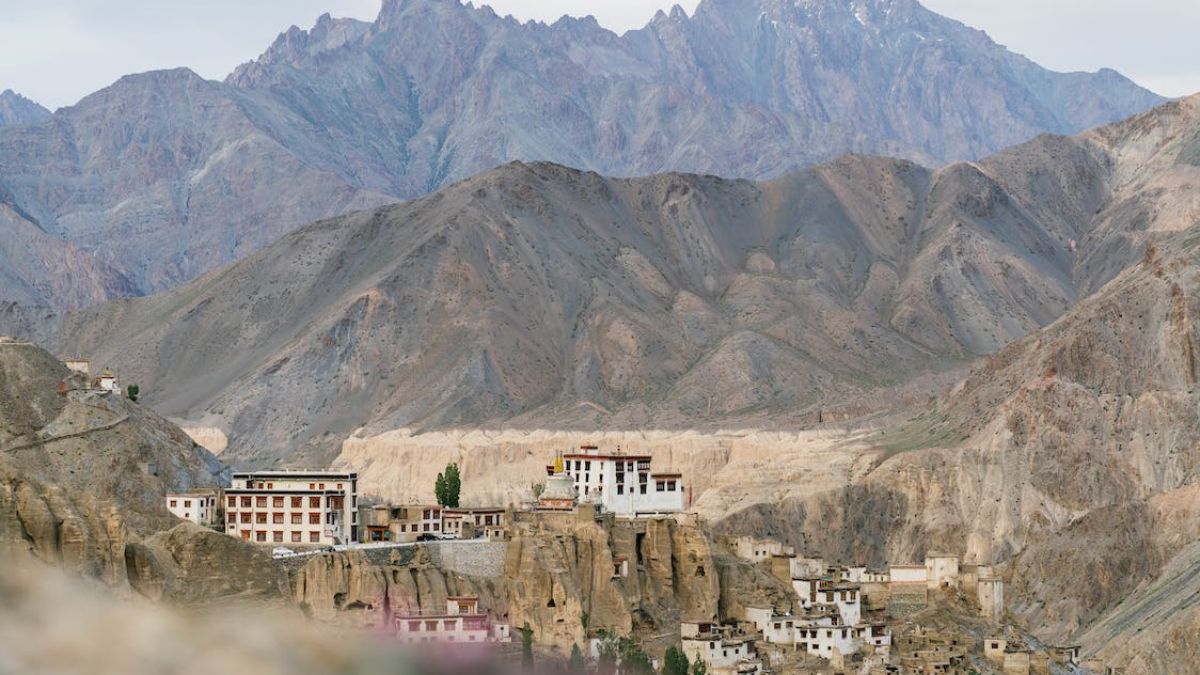 A romantic crime thriller released on January 2022, produced by Jyoti Sagar and Sidharth Sengupta is streaming on Netflix. It is set in parts of Mumbai, Madhya Pradesh, Pune, Patiala and Leh and Ladakh.

Located amidst the Himalayas, Leh and Ladakh are famous for their white sand deserts, Nubra Valley, Pangong Lake, Diskit Gompa, Shet Monastery, Tso Moriri Lake and many more places to explore. It is located at an altitude of about 3542 meters above sea level in might Himalayas and provides scenic beauty and thrilling temperatures. 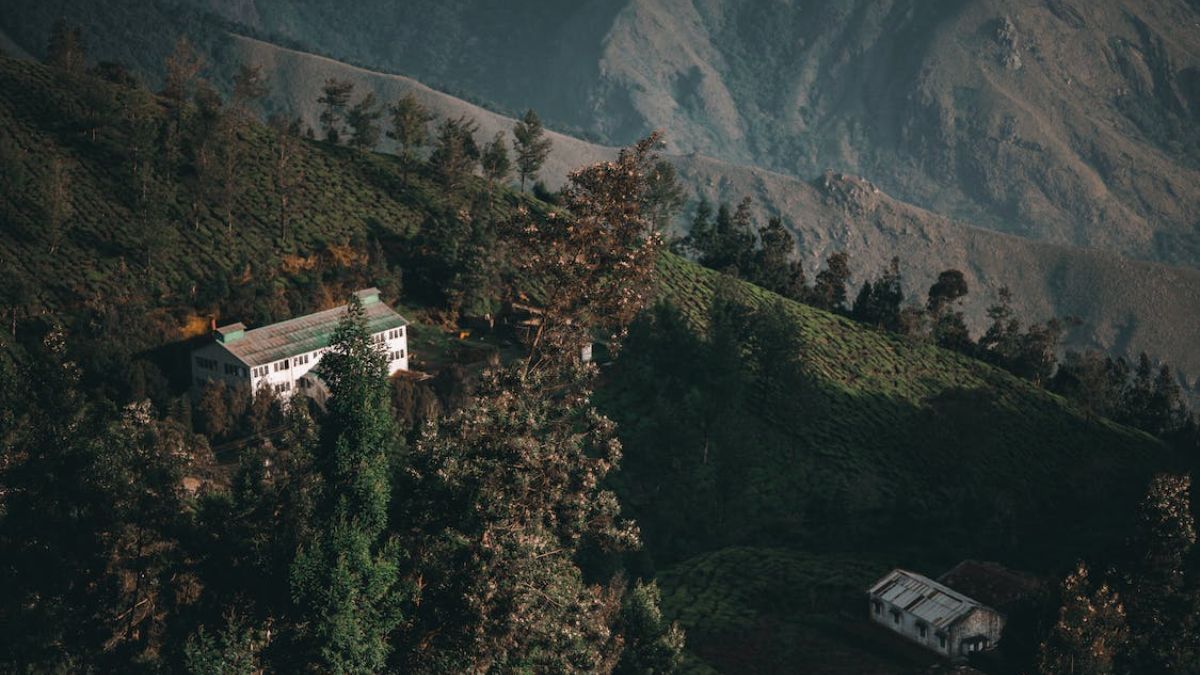 One of the most popular and watched OTT series, Little Things starring Mithila Palkar and Dhruv Sehgal, revolves around modern-day relationships. Curated with four seasons, the series is streaming on Netflix and can also be watched on Youtube.

Known for palm-lined beaches, mesmerizing scenic beauties, and tea and coffee plantations, Kerala is a must in your holiday lits. With beautiful backwaters, scenic beauty, breathtaking beaches and sunset points and mouth-watering cuisines, the state of Kerala is surrounded by the Western Ghats, National Parks and a network of canals and backwaters. 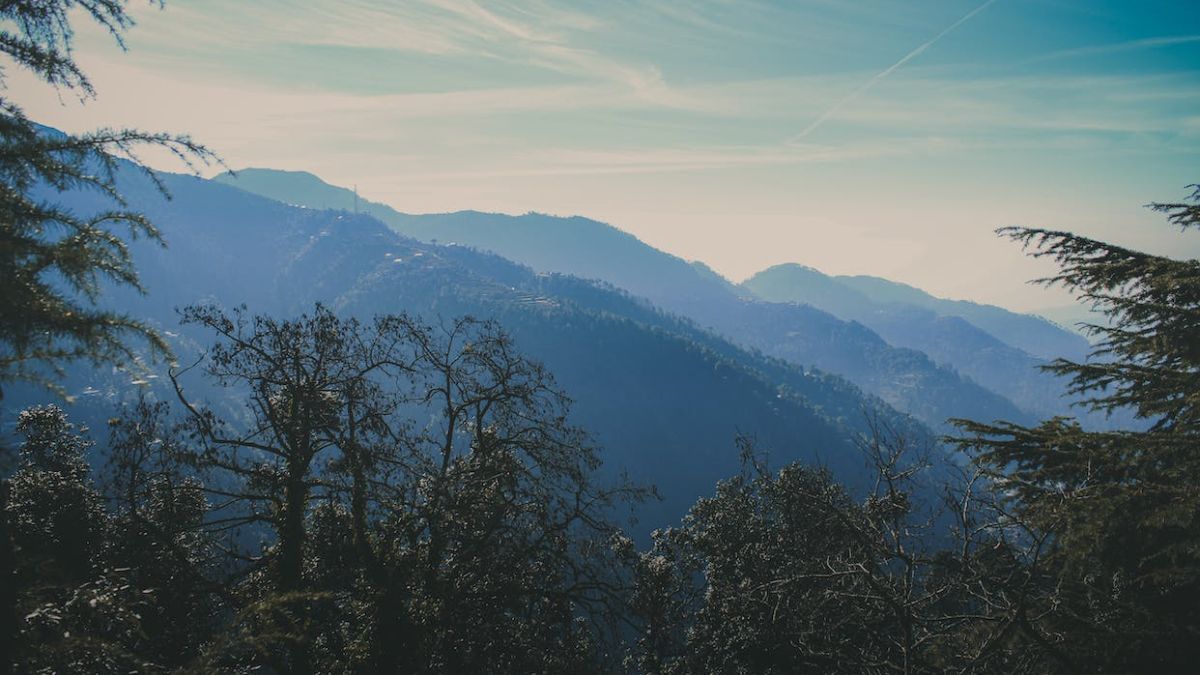 A crime thriller series that surfaced in the hill stations of Himachal Pradesh, is all about political plays, agendas and betrayals and is currently streaming on Netflix. 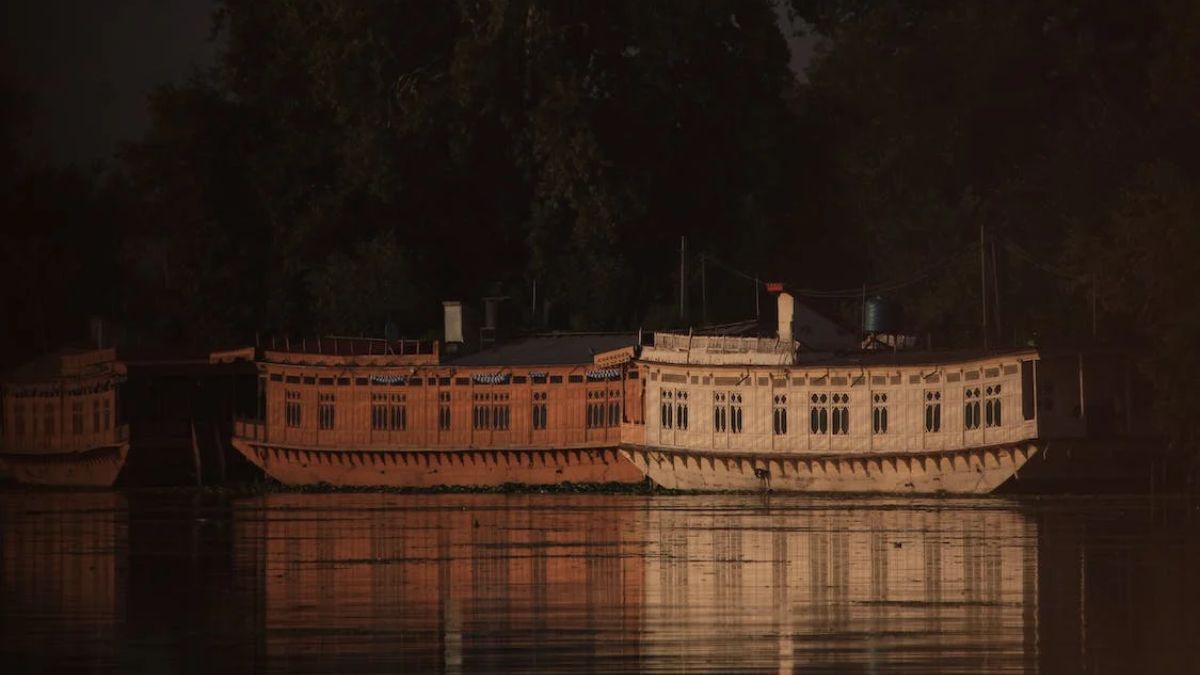 The series of Masaba Masaba season 2 revolves around the life of Masaba Gupta and is directed by Sonam Nair.

Being the northernmost geographical region of India, Kashmir is rich in beautiful destinations including Gulmarg, Srinagar, Amarnath Cave, Dal Lake, Vaishno Devi and many others. If you want to witness snowfall, visiting Kashmir from December to March is the best.