Optical Illusion: Can You Find The Lost Puppy In Just 20 Seconds From This Picture?

When it comes to solving optical illusions with the best coordination power in the shortest amount of time, they are always entertaining.

INTERNET users have been baffled by the optical illusions and no matter if it's an optical illusion or a visual puzzle with a hidden object inside a painting, optical puzzles are always entertaining to solve. These optical illusions are mostly used to sharpen focus and observational abilities. Find the missing dog of a woman who is hiding in plain sight.

That is the challenge presented by this picture of a school class that is currently trending online. You can solve optical illusions at any time, and doing so can help you unwind. 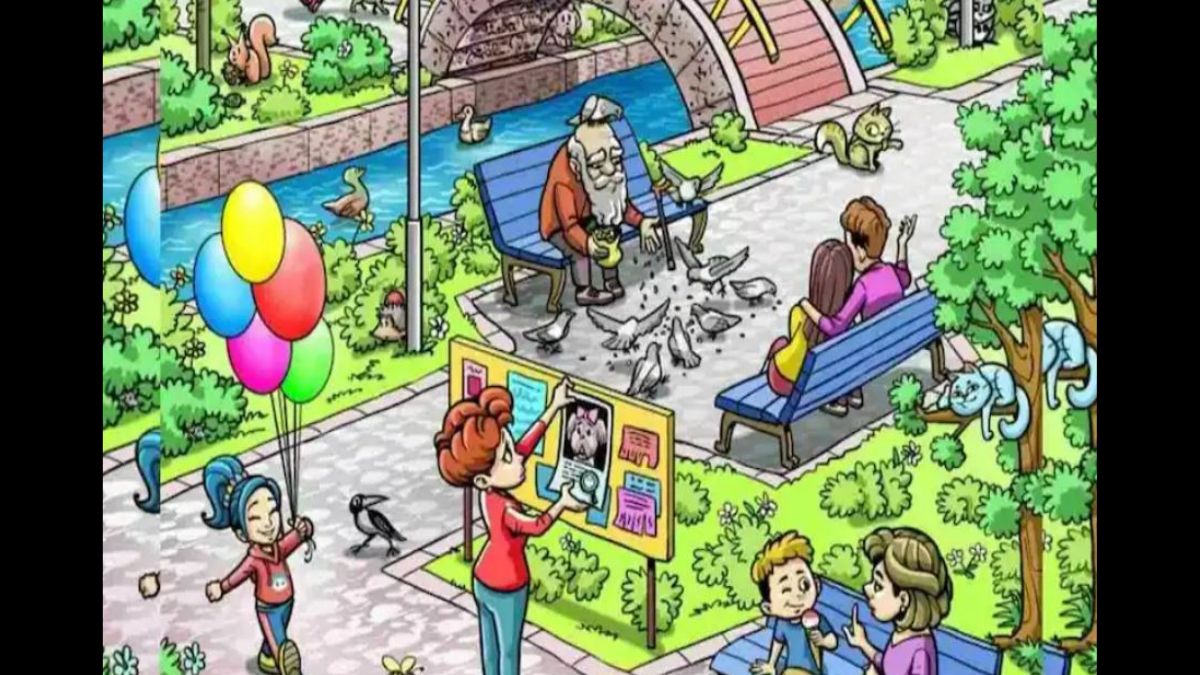 Only 1% of people are reportedly able to locate the missing dog in the allotted 20 seconds for this optical illusion, making it one of the trickiest ones we have encountered in a while. This image depicts a park where a woman is posting a "lost dog" poster on a noticeboard to ask passersby for assistance in finding it.

The woman is in the same park as the lost puppy, but she is unaware of this. The lost puppy is waiting to be found by its owner somewhere in the hubbub of this park.

Do you believe you have less than 20 seconds to solve this brainteaser? Look at the image of the optical illusion more closely.

Internet users were shocked to learn that the majority of them were unable to even locate the concealed puppy within the allotted time. No matter how long you gaze at the image, nothing changes. Here is the answer that will make it simple for you to locate it: 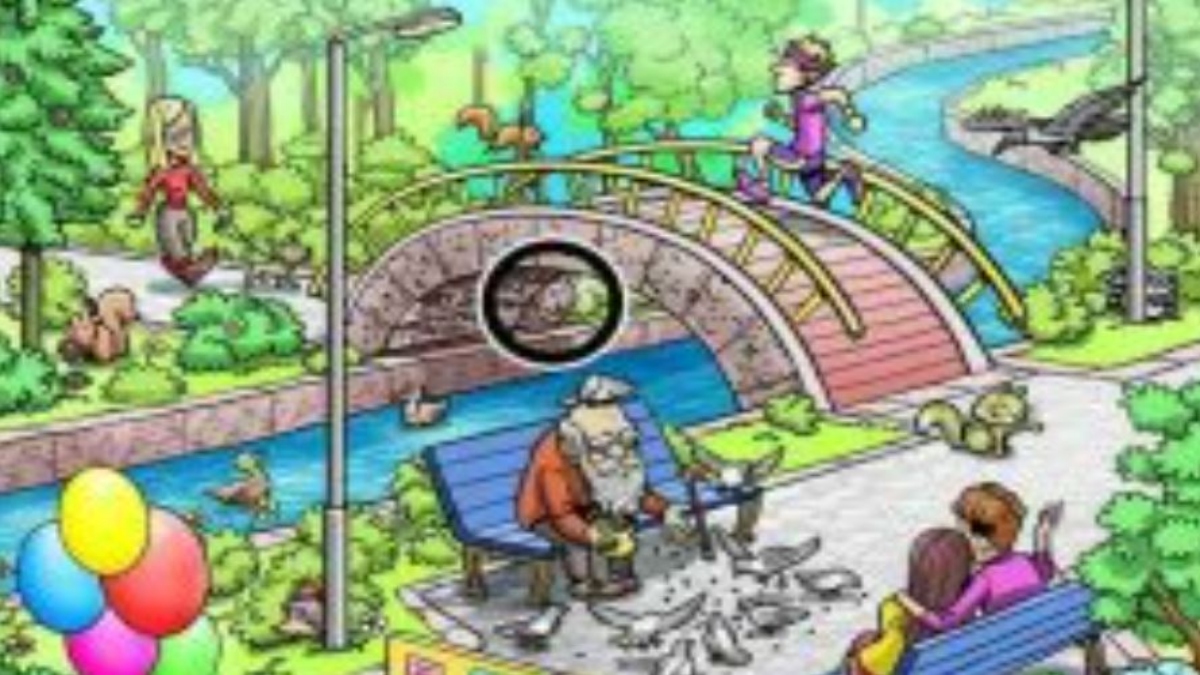 Look at the image below more closely; the poor, small puppy is directly underneath the image, seeking refuge under the footbridge while simultaneously searching for its owner. The missing dog is circled in the image below in case you are still unable to locate it.