Optical Illusion: Can You Find 3 Hidden Women In 30 Seconds In This Picture Of A Man?

Optical illusion are always fun to solve and it also increases your focusing power more. Find out the three hidden women in this picture of a man 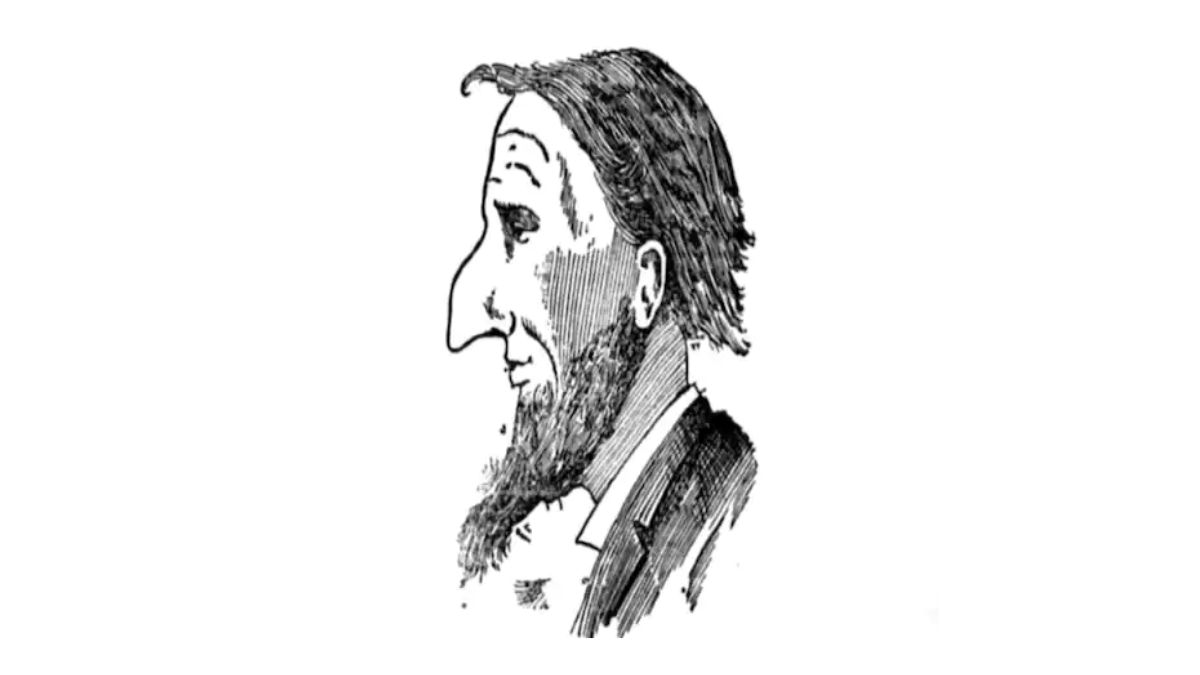 After learning about the optical illusion seen above, you'll be astounded. This image shows a man, but three women are concealed within the image.

One of the trickiest photo puzzles we have encountered in a while is this one. Only 1% of people can determine the identities of all three women within the first 30 seconds. The image in the puzzle is a man's side profile; his features are plainly visible. He is dressed in a suit and has a large nose, a hipster-like beard, and medium-length hair. Actually, it's difficult to identify all three women at once.

Are you up for the challenge of finishing this brainteaser in less than 30 seconds? Now pay attention to the image below.

Because they were given only 30 seconds to find all three of the women hidden in this photograph, many internet users were baffled by their inability to do so. It doesn't really matter how closely you examine this image. So, here is a solution that will make it simple for you to find it.

Look closely at the man's picture. Just behind his nose, you can see the first man's upside-down face. At the front and back of the man's neck, respectively, are the faces of the second and third ladies. The faces that are hidden are circled in the image below in case you are still unable to find them. 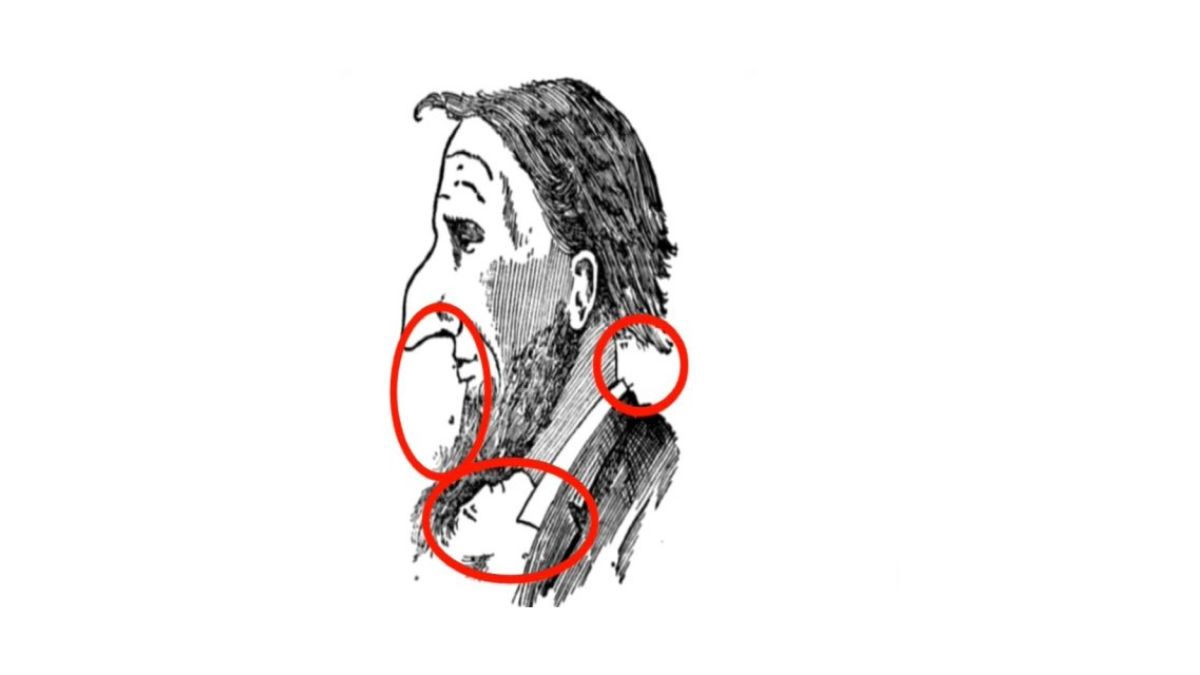 Look closely at the man's silhouette. Just beneath his nose, you will notice that the first face is reversed. The faces of the second and third women can be seen at the front and back of the man's neck.