According to the journal Psychological Science, it is important to note that whatever pregnant women eat, might influence babies' tastes in their later life.

ALL of us must have heard the saying that 'pregnant women should eat for two people, which is the most typical advice given to them. A new research somewhat acknowledges this.

A recent study led by the University of Durham, UK, took 4D scans of 100 pregnant women to see how their unborn babies responded after being exposed to flavors from foods eaten by their mothers. They examined the earliest evidence for fetuses' abilities to taste through the administration of certain kinds of flavors via maternal consumption of a single-dose capsule.

Three groups of 100 women were made and the facial expressions of their unborn babies when they were fed carrot and kale were observed. The researchers tried to examine how the fetuses' reacted to carrot and kale just a short while after the flavors were ingested by their mothers.

For the research, the mothers were given a single capsule containing around 400mg of carrot and 400 mg of kale powder, before 20 minutes of each scan. It was suggested to mothers to not consume any food or flavored drinks one hour before their scans to control the factors which could affect fetal reactions. 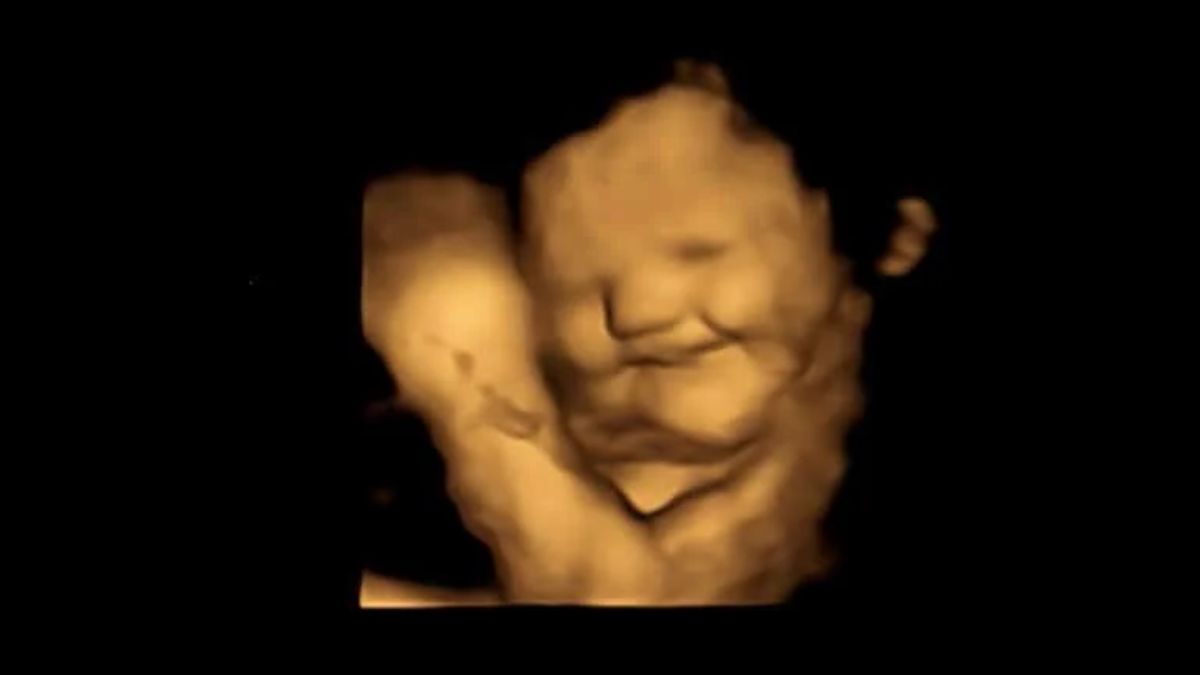 Humans tend to experience the flavors of food through combinations of taste and smell. In fetuses', it might happen through inhaling and swallowing the amniotic fluid in the womb. 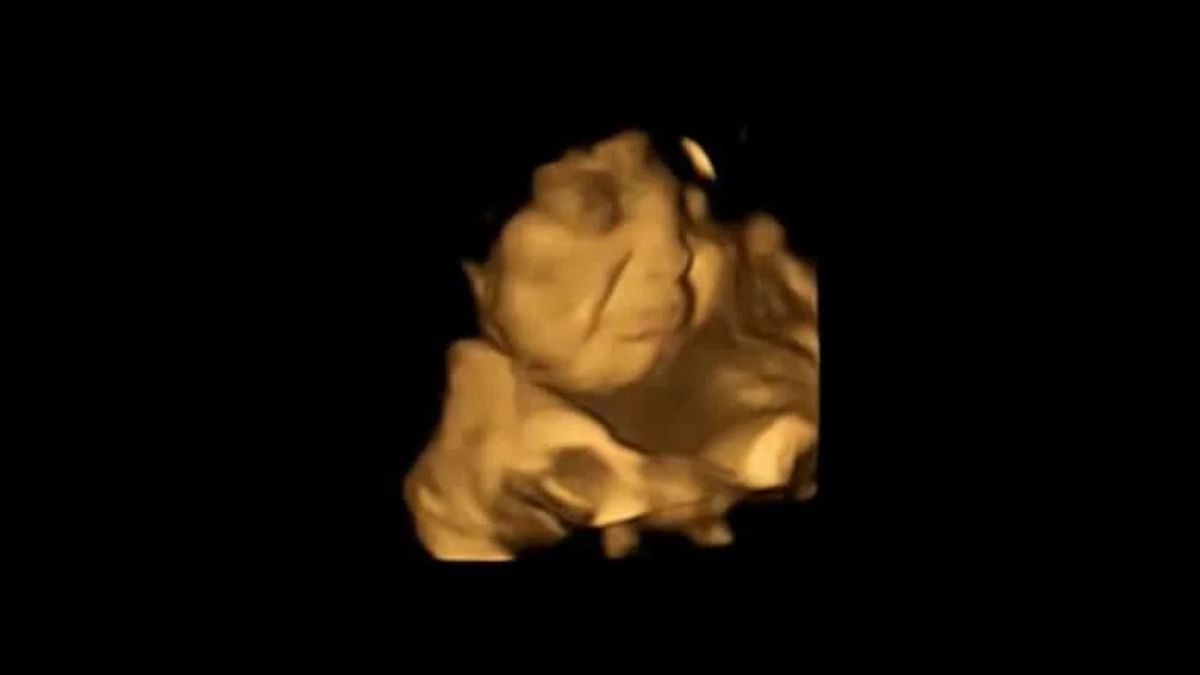 The lead researcher, Beyza Ustun said, "Several studies have suggested that babies can taste and smell in the womb, but they are based on post-birth outcomes while our study is the first to see these reactions before the birth."

She added, "As a result, we think this repeated exposure to flavors before birth could help establish food preferences in the baby post-birth, which could be important when thinking about messaging around healthy eating and potential for avoiding 'food-fussiness' when weaning." Food Fussiness is the tendency to be highly selective about which food one is willing to eat and emerges in early childhood.

Co-author Professor, Najda Reissland, who is the head Department of Psychology, Durham University said that "Previous research in my lab has suggested that 4D ultrasound scans are a way of monitoring fetal reactions to understand how they respond to maternal health behaviors such as smoking and their mental health including stress, anxiety and depression. This latest study could have important implications for understanding the earliest evidence for fetal abilities to sense and discriminate different flavors and smells from the food ingested by their mother."

According to the journal Psychological Science, it is important to note that whatever pregnant women eat, might influence babies' tastes in their later life.