Prime Minister Narendra Modi has been offering some interesting and note-worthy moments in terms of style while his time in the office.

Prime Minister Narendra Modi turned 72 on Friday, September 17. Apart from his political style, PM Modi’s fashion game too seems to be always on point. Whether it is his signature half-sleeve kurtas or the iconic Nehru jackets, the BJP veteran makes sure he brings his A-game in terms of power dressing.

To mark the occasion of PM Modi's birthday, take a look at some of the most iconic fashion moments of the Indian Prime Minister that prove his mettle in styling. 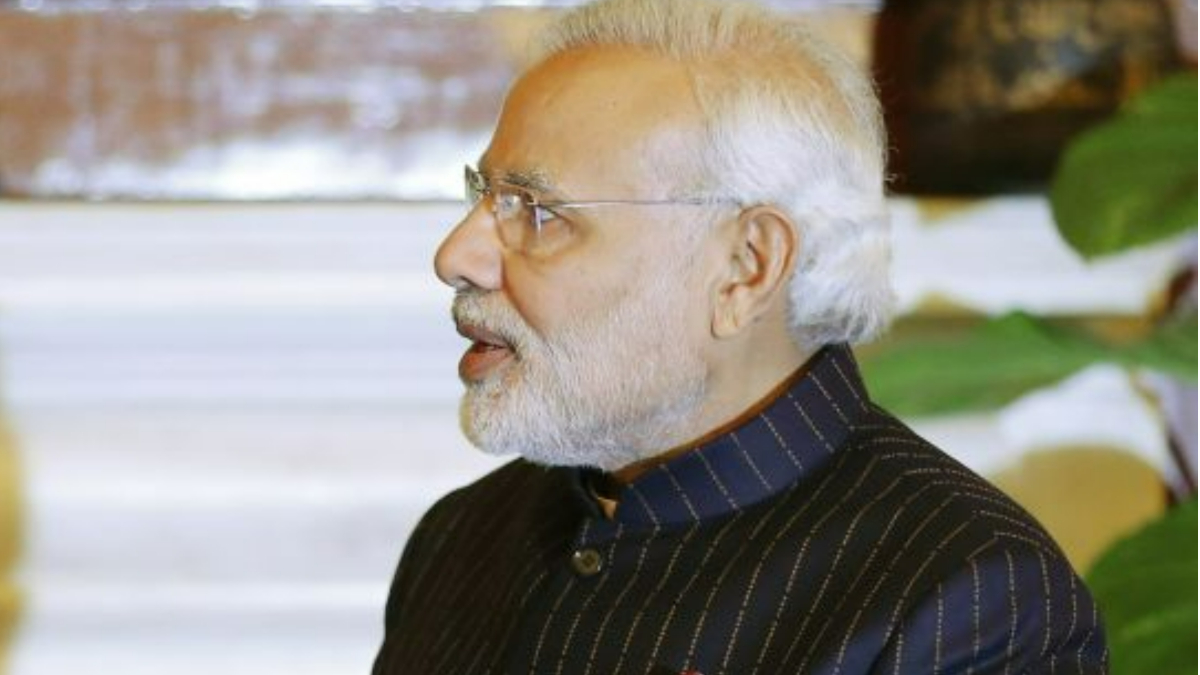 One of the most iconic outfits worn by a public personality ever, Prime Minister Narendra Modi met the then-American President, Barack Obama, in a suit studded with diamonds all over. The monogrammed suit also entered the Guinness World Records after being termed as the ‘most expensive suit sold ever’. Interestingly, the suit had the Indian Prime Minister’s full name, Narendra Damodardas Modi, engraved over it.

While attending the Mini Naadam Festival in Mongolia's Ulan Bator during his three-nation tour in May of 2015, PM Modi wore the traditional Mongolian robe and impressed the locals with his clothing style. He also played the traditional music instrument, Yochin, and wowed the audiences.

PM Modi arrived in Nagaland back in the year 2014 in full style, when he donned a hornbill headgear, impressing the locals while addressing a public rally for Bharatiya Janata Party (BJP).

Unfortunately, I could not see the Sun due to cloud cover but I did catch glimpses of the eclipse in Kozhikode and other parts on live stream. Also enriched my knowledge on the subject by interacting with experts. pic.twitter.com/EI1dcIWRIz

In the year 2019, PM Narendra Modi donned an exquisite pair of sunglasses from the luxury eyewear makers, Maybach, to watch a solar eclipse. Reportedly, the cost of the premium wear was roughly around Rs 2 Lakh.

The Indian Prime Minister has undoubtedly carved a niche for himself when it comes to his sartorial choices. Termed as the ‘Modi’ loo, half-sleeve kurtas and Nehru jackets have become the BJP veteran’s signature style. More often than not, PM Modi is seen donning his quintessential attire, looking classy and elegant,