New Delhi | Jagran Lifestyle Desk: Jagannath Rath Yatra will be celebrated by people across India from July 12. This auspicious festival celebrates the journey of Lord Jagannath with his elder brother Lord Balabhadra and younger sister Subhadra to their aunt's house, Gundicha Temple. The Rath Yatra witnesses thousands of devotees pulling the chariot. However, just like 2020, this year too, devotees will not be able to take part in it due to ongoing-COVID-19 pandemic.

It is not just a festival but a cultural extravaganza, where one can explore traditional dishes. During this 9 days long festival, 56 dishes are served to deities, known as Chhappan Bhog. So here is a list of seven delicacies that are offered to deities and one must try if in Puri: 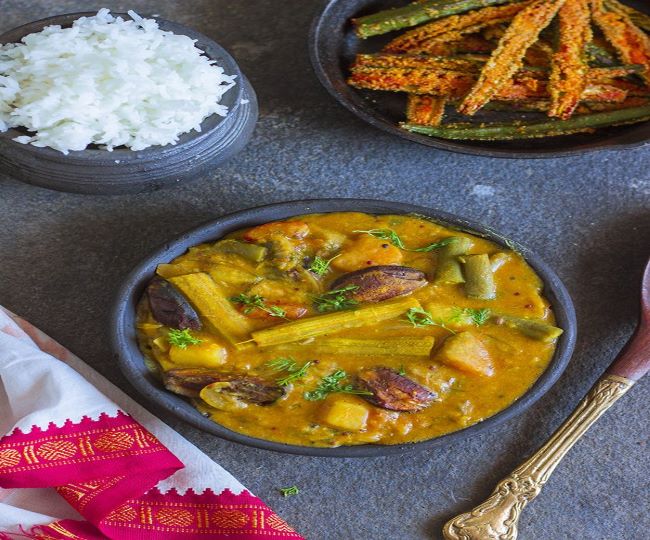 It is a mix of vegetables and lentils, prepared without oil. It is one of the special dishes of the city and is offered during the Jagannath's Rath Yatra. 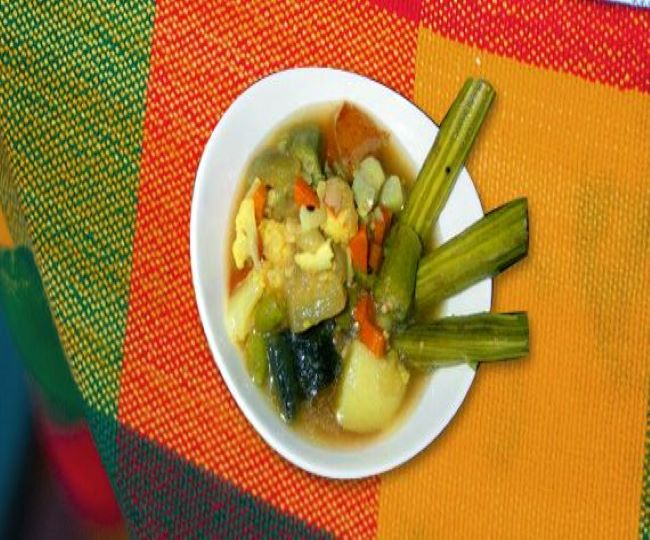 It is a vegetable curry of Odisha which is either fried or boiled. The curry, includes papaya, brinjal, tomato and potato. It is served with rice and Indian bread. 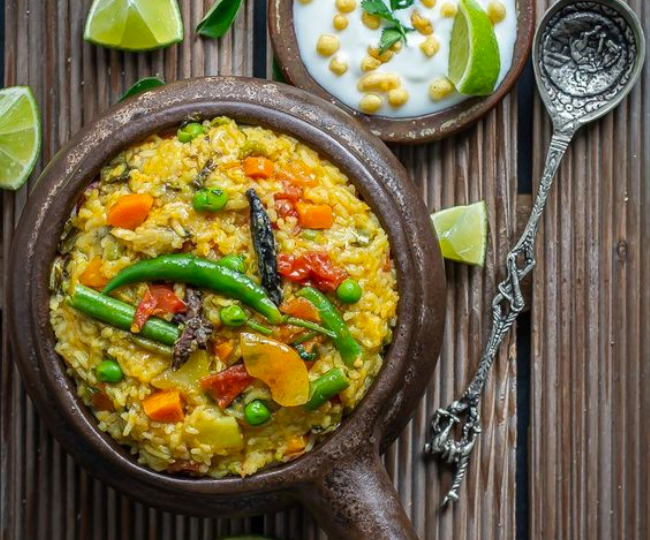 Served along with papad and curd, it is one of the favourite dishes of Lord Jagannath. It is made from rice, lentils, sugar, coconut and cinnamon powder.

Also Read
Monsoon weight loss tips: Top 5 foods to eat if you want to shed those.. 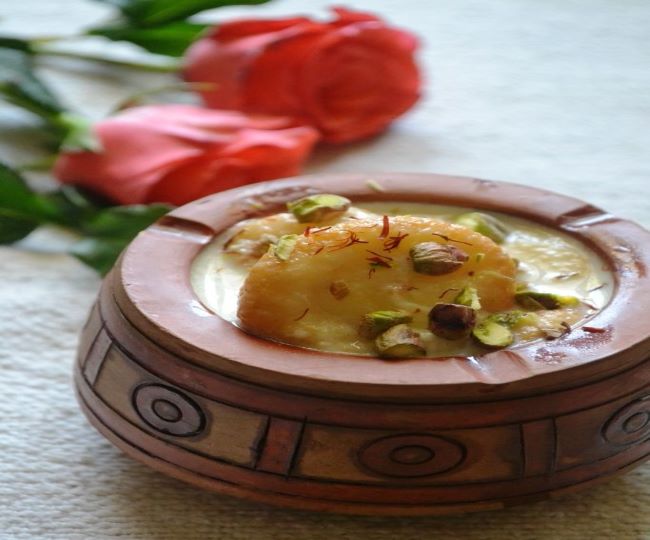 A sweet dish made with cottage cheese. It is deep-fried till it reddens. To enjoy this sweet dish one should visit Jaggantha Temple. 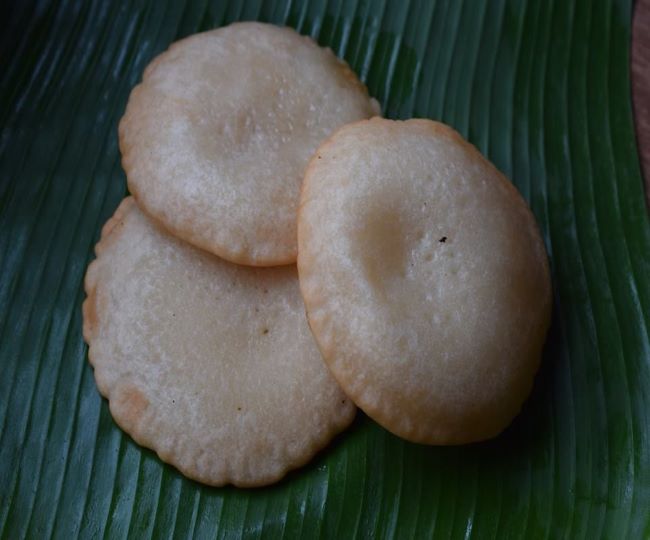 As per Hindu mythology, this is one of the favourite sweets of Lord Jagannath which is made from rice. There are various kinds of Pitha, including Chakuli Pitha, Endhuri Pitha, Arisa Pitha and Madha Pitha. 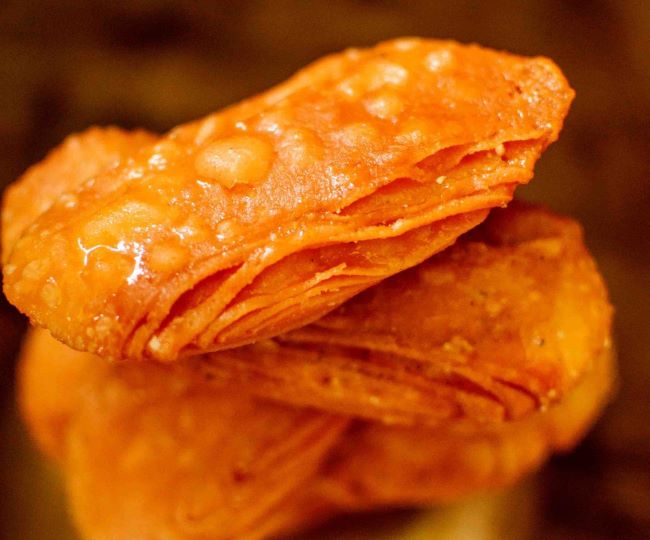 It is one of the most delicious delicacies served during the Rath Yatra to deities. It is made from wheat flour and sugar, layered with or without dry fruit stuffing. It is lightly fried in oil. 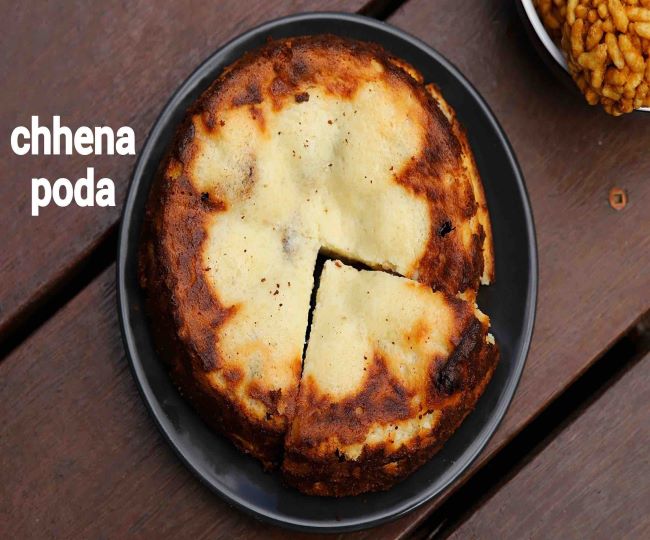 This is one of the dishes that take several hours to cook. It is made from cottage cheeses and caramelised sugar and is served during this auspicious festival