Happy Hug Day 2021: When Salman Khan made headlines with these 4 hugs | In pics

Happy Hug Day 2021: So far, we have seen many such hugs hitting the headlines among all was Salman Khan's who has made many friends and foes in the industry.

New Delhi | Jagran Lifestyle Desk: A hug is not just a word but an emotion that helps you express your unconditional love for your loved ones and say 'I care for you'. Researchers have revealed that hugs can also have a healing effect on our bodies as when we hug a person, oxytocin releases in our body which controls blood pressure, lowers stress and heart-related problems. Thus hugs help us comforts ourselves and express your love for someone.

When it comes to witnessing hugs, Bollywood is the best place as celebs always greet each other with a warm regardless of their differences. So far, we have seen many such hugs hitting the headlines among all was Salman Khan's who has made many friends and foes in the industry. So, as Hug Day 2021 arrives, let's go down the memory lane and dig out some famous and controversial Salman Khan hugs that created a stir on the internet. 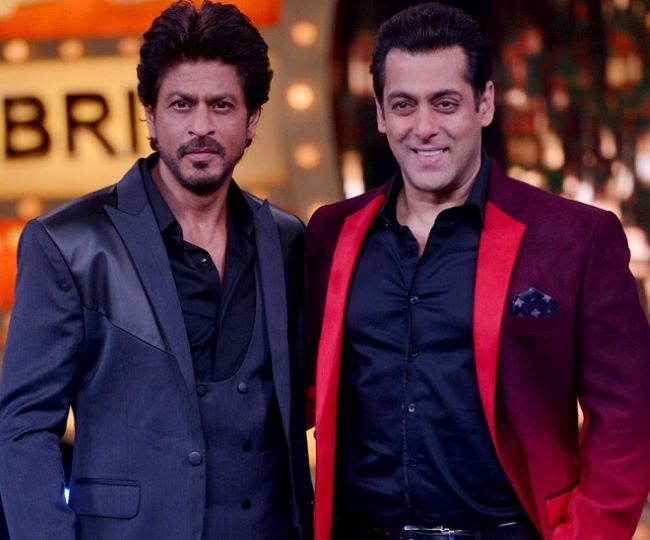 One of the precious moment of 2014, was captured, when the two Khans hugged each other burying the hatchet. Both the superstars hugged their enmity away and announced that they are back to friends.

2014 was the year to ley bygones by bygones as Dabangg actor hugged former girlfriend Aishwarya Rai Bachchan's husband, Abhishek Bachchan. Both the actors shared a warm hug during an award ceremony. 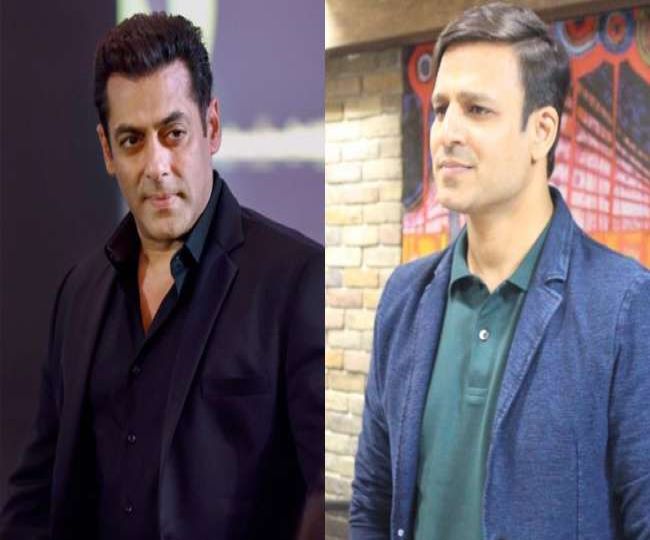 Salman was on a hugging spree, after Shah Rukh and Abhishek, Radhe actor went on to hug Vivek Oberoi. The two shared bitter relationship, however, it was on the 9th Renault Star Guild Awards when actor planned to bury all his differences. He hugged Vivek in a wake to congratulate the actor for winning the award. 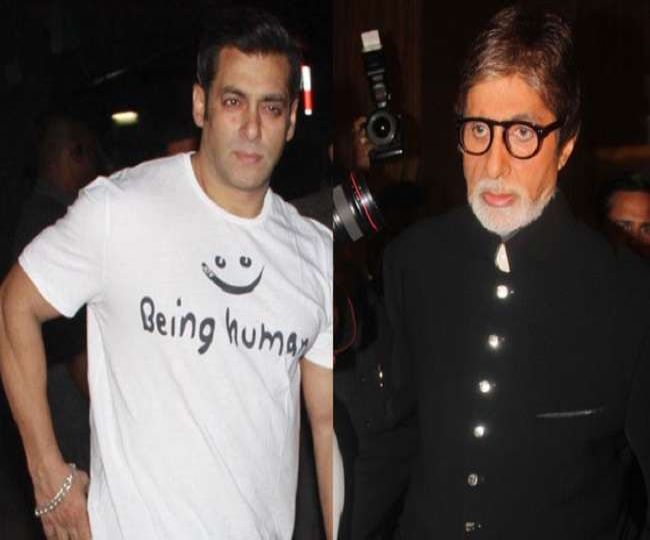 Salman has a bitter past with former girlfriend Aishwarya and, this is the only reason he maintained his distance from the Bachchan family. However, in 2017, he kept aside all difference and gave a warm hug to Big B during IFFI 2017 closing ceremony.