Endangered Species Day 2021: Check out 10 animals that are on the verge of extinction

Endangered Species Day 2021: here is the list of 10 animal species that are on the verge of extinction in India. Scroll down below

New Delhi | Jagran Lifestyle Desk: Every year on the third Friday of May we observed Endangered Species Day across the globe to raise awareness among people about the endangered species of flora and fauna. This day helps in spreading the importance to conserve these species and steps to protect them from getting extinct. According to IUCN Red List, 16,306 species, including animals and plants are endangered species, out of which one in four mammals, one in eight birds, one-third of all amphibians, and 70 per cent of the world’s assessed plants on the 2007 IUCN Red List are on verge of extinction.

Below is the criteria based on which species are declared endangered:

- A restricted population of 250 adults or a statistical prediction that it will go extinct within the next 20 years.

In the 1960-the 1970s, the well-being of animals was the biggest challenge for people, so to protect them, The Endangered Species Act of 1973 was signed, on December 28. It aims to raise the importance of wildlife conservation and restoration efforts for all imperilled species. The first Endangered Species Day was celebrated in 2006, which was created by US Senate.

According to IUCN Red List, 16,306 are endangered species, including animals and plants, out of which 132 species are critically endangered in India. Animals such as Red Panda, Black Buck, One-horned Rhinoceros, etc are nearly extinct, so here is the list of 10 animal species that are on the verge of extinction in India: 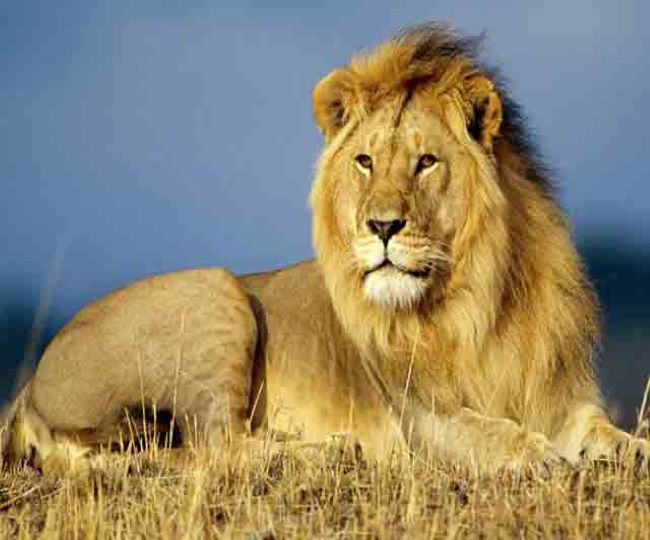 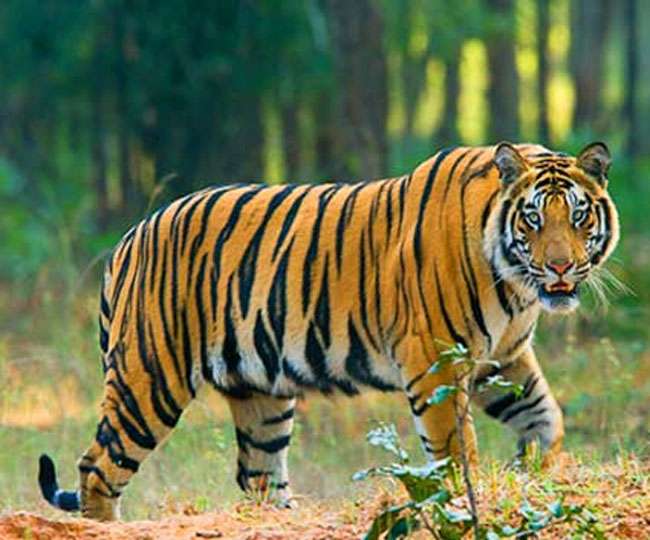 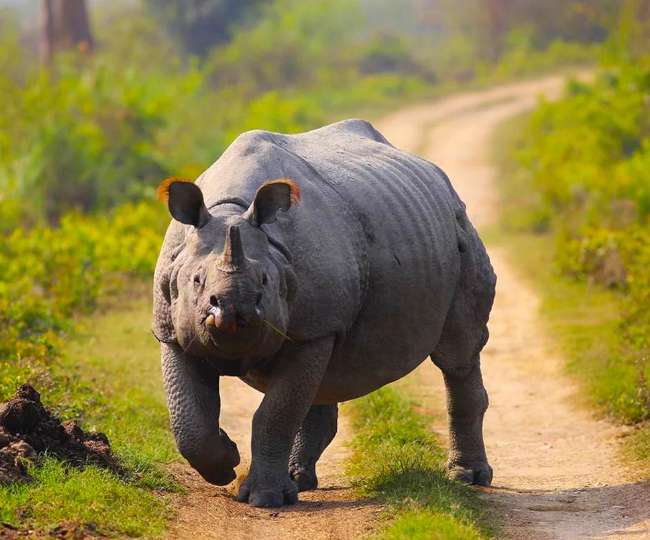 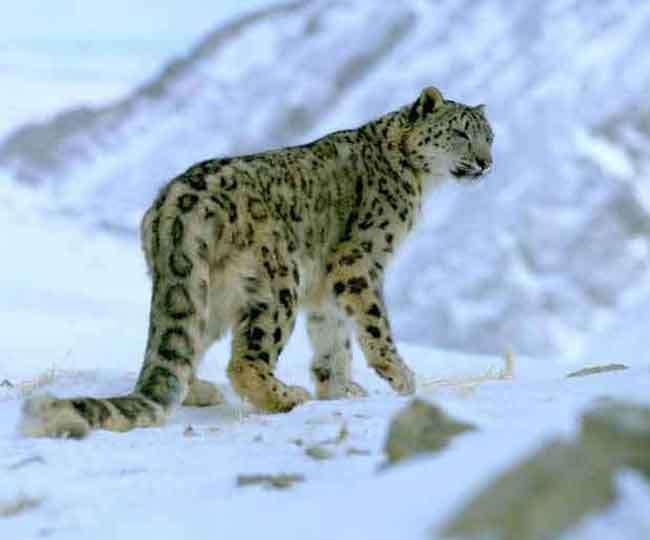 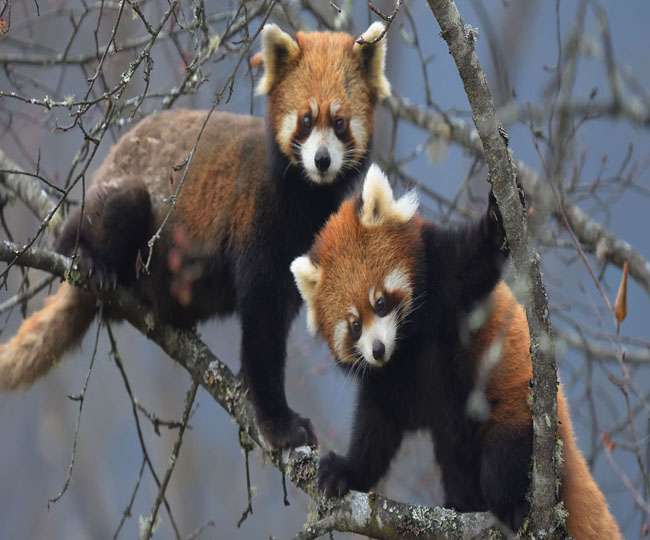 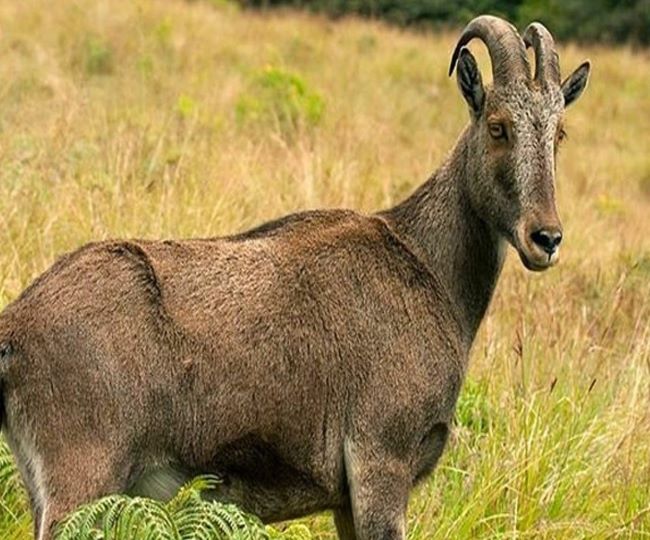 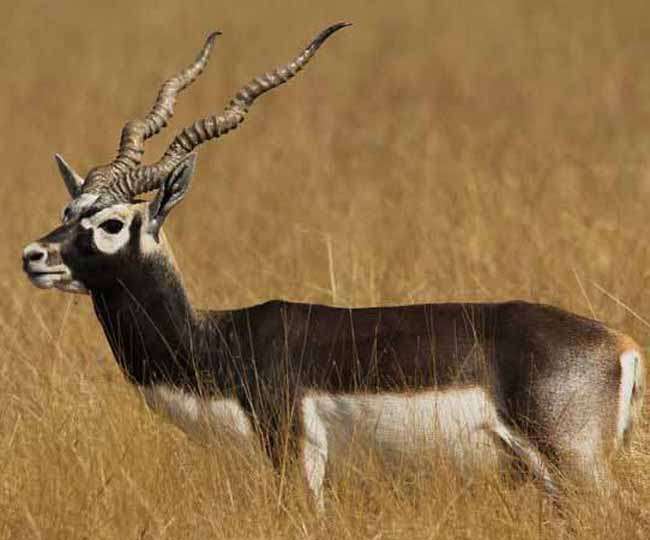 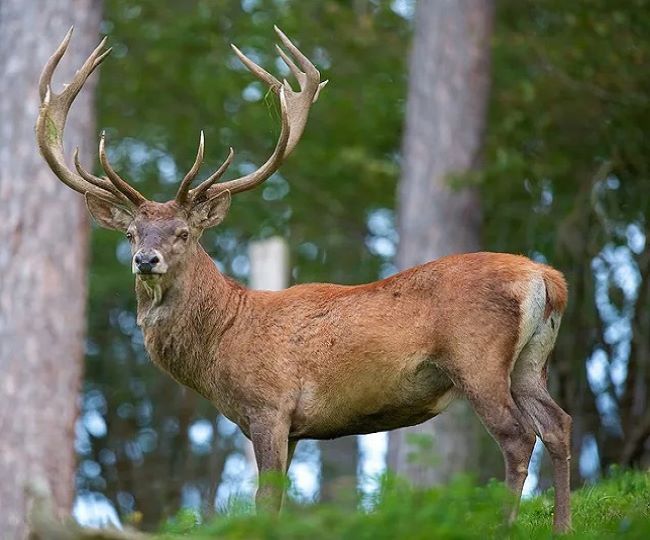 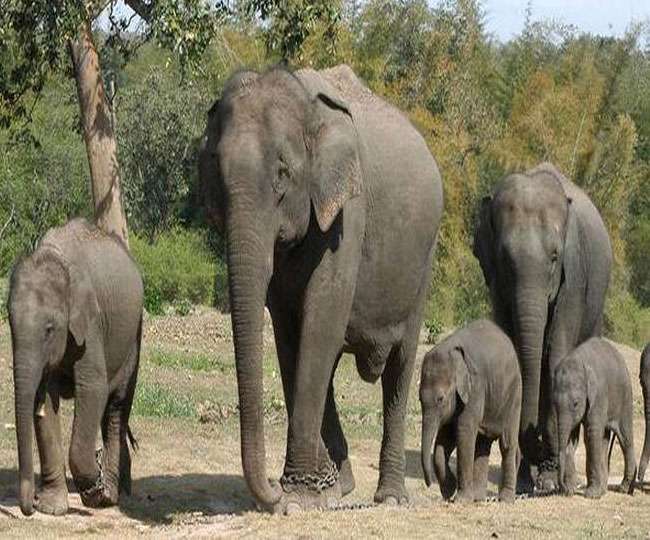 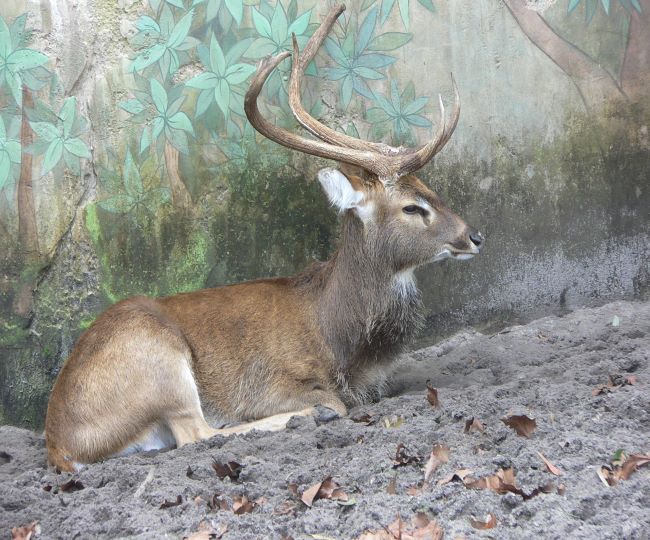