Boxing Day 2020: Why we celebrate 'Shopping Holiday' a day after Christmas? All you need to know

Boxing Day 2020: Every year on 26th December citizens of UK and countries who used to be part of the British Empire such as Australia, Canada, New Zealand, Scotland and Ireland celebrate this day, thus being the second day of Christmastide.

New Delhi | Jagran Lifestyle Desk: The beautiful festival of Christmas has ended but the festivities have refused to die down. Today, people across the world are celebrating Boxing Day, which is also known as 'Shopping Day'. Boxing Day is celebrated just a day after Christmas, which we celebrate to mark the birth anniversary of Jesus Christ, and has a special significance to sports.

What is Boxing Day? 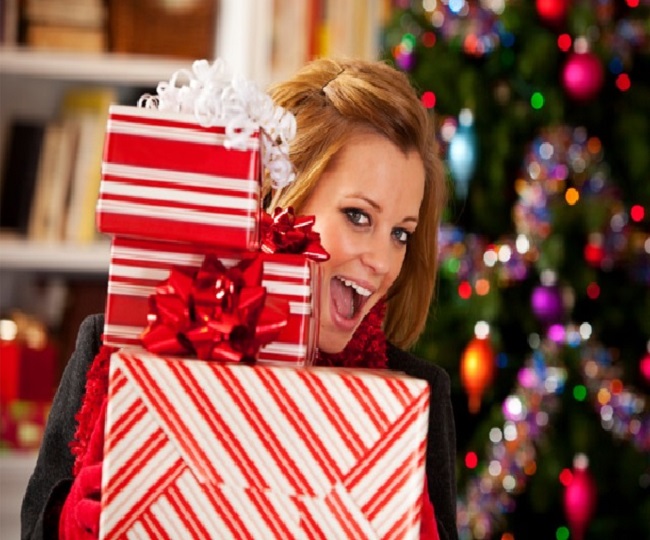 The term Boxing Day was first coined in 1833, but the official origin of the name has never been determined. Every year on 26th December citizens of UK and countries who used to be part of the British Empire such as Australia, Canada, New Zealand, Scotland and Ireland celebrate this day, thus being the second day of Christmastide. Traditionally Boxing Day is observed on 26th December, however, if the day falls on a Saturday then the celebration movies to the following day Monday; and if the day falls on Sunday then it is observed on the following Tuesday.

Also Read
Republic Day 2021: What are tableaux and how are they selected? All you..

Why do we observe Boxing Day? 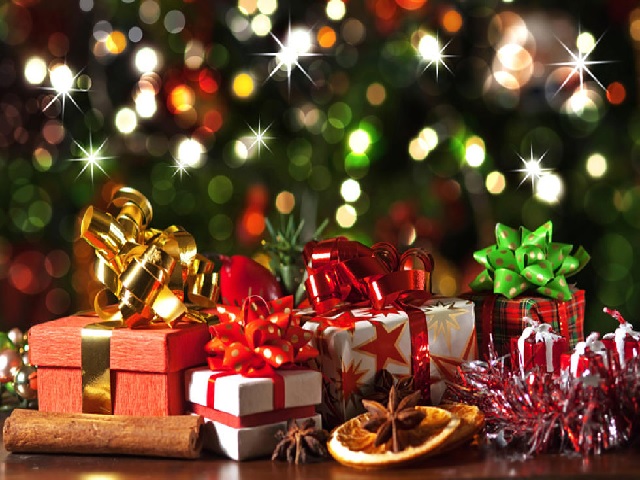 Boxing Day is observed as a holiday to give gifts such as money or other items to the poor or in service positions, however, now it is primarily known as a shopping holiday. This day was traditionally a day off for servants and the day when they receive gifts from their employer.

Why is it called Boxing Day? 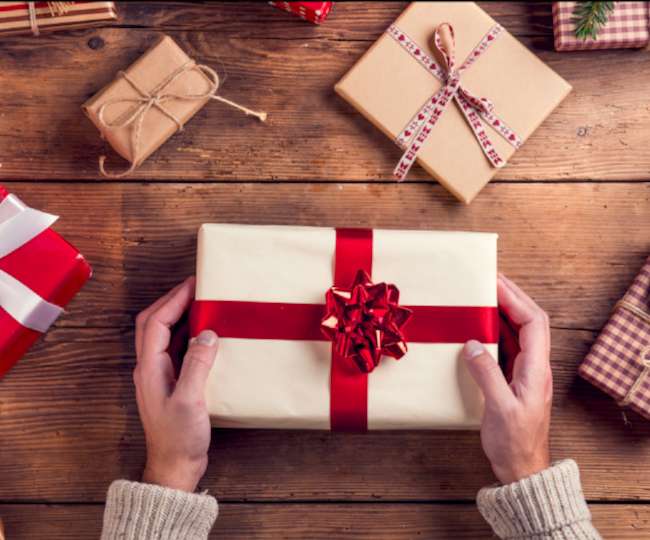 The name refers to charity drives wherein money is collected for the poor and then it is placed on the Christmas day. These boxes are opened by the priest the next day, the contents are then given to the needy or poor people on the Boxing day. 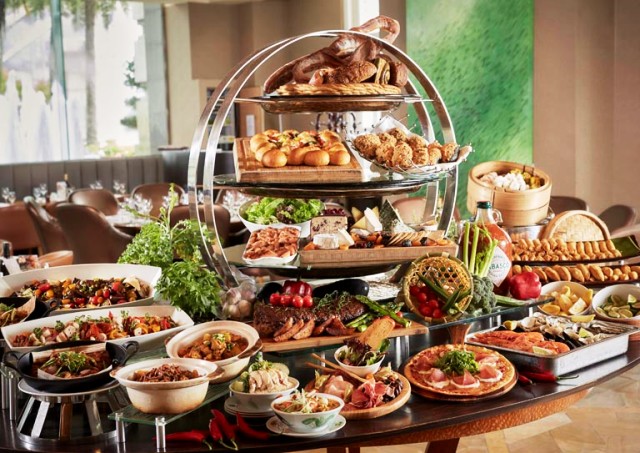 Boxing Day is a day to spend the time with family or friends, particularly those not seen on Christmas Day. People gather for meals, spend time outside, or relax at home and enjoy the day off. On this day, traditional delicacies are prepared that is baked ham, mince pies, pease pudding with brandy butter, along with a slice of Christmas cake or any other dessert.