New Delhi | Jagran News Desk: A glacial burst at Joshimath in Uttarakhand's Chamoli district triggered a massive flood in the Alaknanda river on Sunday afternoon, forcing the authorities to evacuate thousands from the region.

"Representatives of the power project have told me that they are not being able to contact around 150 of their workmen at the project site," she said. 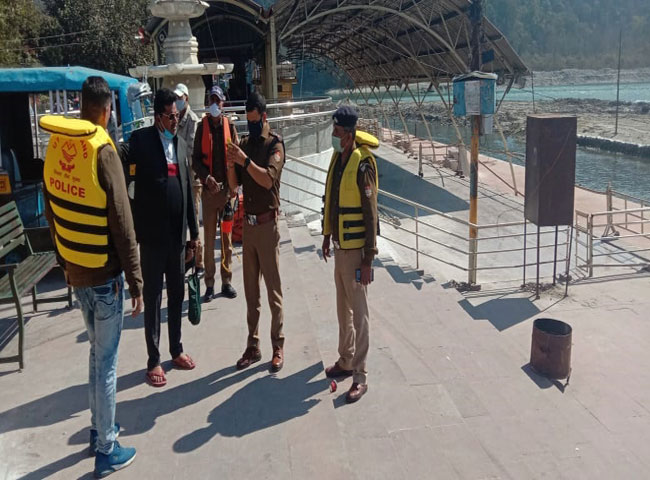 The Uttarakhand authorities have also issued a flood alert for Pauri, Tehri, Rudraprayag, Haridwar and Dehradun while hundreds of NDRF and ITBP officials have been deployed in the region for rescue operations.

Catch all the LIVE Updates from the big story here

Prime Minister Narendra Modi and Union Home Minister Amit Shah have also taken stock of the situation and spoken with Uttarakhand Chief Minister Trivendra Singh Rawat and assured him of all the assistance needed.

Also Read
'Not Fooling Anybody': Jaishankar Slams US Over F-16 Deal With Pakistan 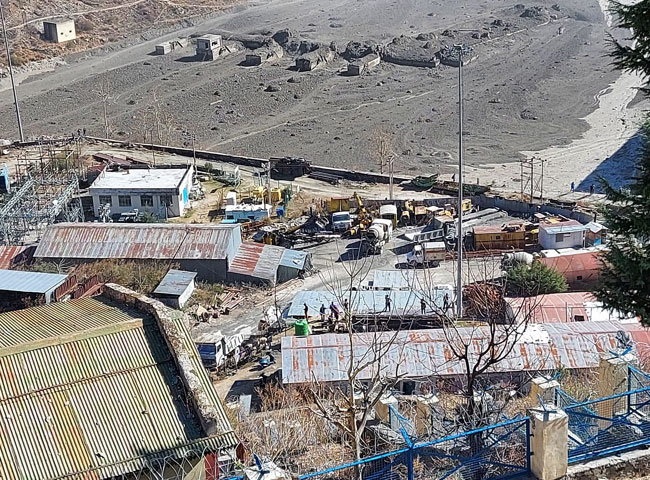 "Am constantly monitoring unfortunate situation in Uttarakhand. India stands with Uttarakhand and nation prays for everyone’s safety there. Have been continuously speaking to senior authorities and getting updates on NDRF deployment, rescue work and relief operations," PM Modi said.

CM Rawat has also cancelled all his programmes scheduled for the day and will visit Chamoli later in the day. He has also asked people to avoid rumours and issued helpline numbers -- 9557444486, 1070, or 1905 -- for those stranded in affected areas.

Also Read
PFI Has Strong Roots In Gulf, Money Was Sent To India Via Hawala: NIA 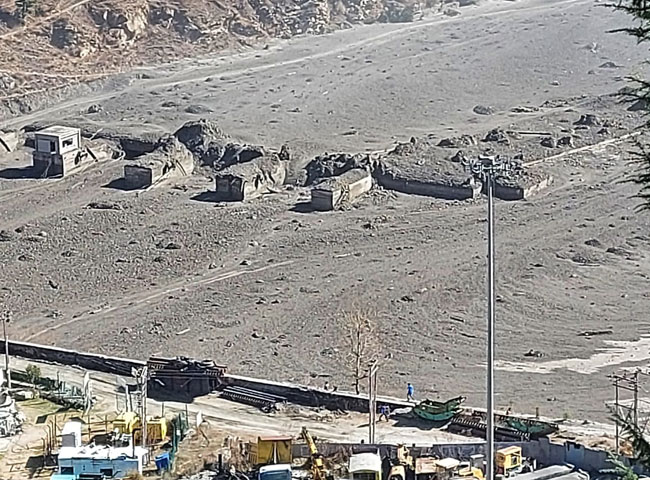 "People are being evacuated from the areas near Alaknanda. As a precautionary measure, the flow of Bhagirathi River has been stopped. To prevent the flow of water of Alaknanda, Srinagar Dam and Rishikesh Dam have been emptied. SDRF is on alert. I am leaving for the spot," Rawat said.

Meanwhile, NDRF Director General SN Pradhan said that the glacier breach has impacted the Rishiganga river and flooding has taken out one bridge being constructed by the BRO. 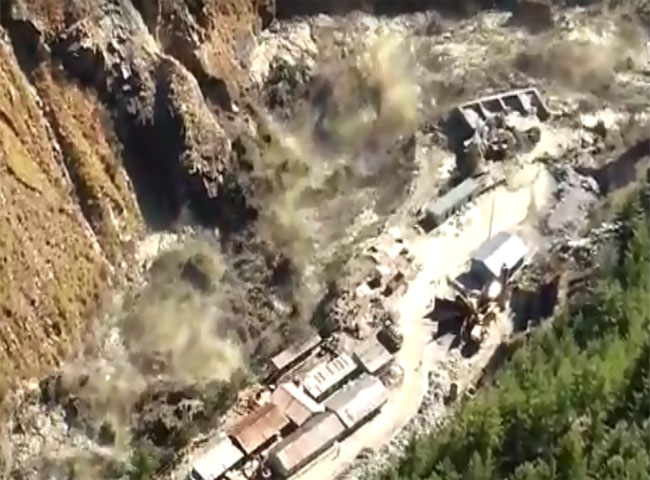