Udaipur tailor Kanhaiya Lal was killed by two cleaver-wielding men, who posted a video of the crime online claiming responsibility for the "beheading".

The probe into the killing of Kanhaiya Lal, a tailor in Udaipur, has revealed that the registration number of accused Riyaz Attari's bike had a connection with the Mumbai terror attacks. According to Dainik Jagran sources, Riyaz paid an additional Rs 5,000 in 2013 to get the registration number "2611" for his bike. The sources say that the killer bought the number to remember the terror attack in Mumbai on November 26, 2011. 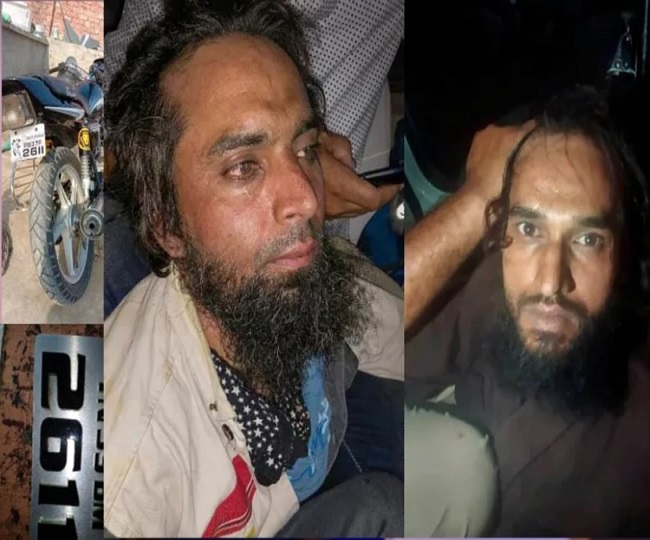 The police team is working on collecting further details of the purchase of the bike and how the accused took the special number, reported news agency IANS.

According to police, after the murder of Kanhaiya Lal in his shop on June 29, the accused fled on this bike but were later arrested in Bhima town falling under Rajsamand.

The motive of the accused behind the bike number linked to the date of the Mumbai attack will also be investigated.

Meanwhile, police on Friday said that two more people have been arrested in connection with the killing.

"Two more people have been arrested in connection with the matter. They were involved in the conspiracy and preparation behind the entire crime," IG Prafulla Kumar told ANI. Prafulla Kumar was appointed as IG Udaipur on Thursday.

Udaipur Police came under strong criticism for not providing security to Kanhaiya Lal after he complained of threats over a social media post in support of suspended BJP leader Nupur Sharma for her comments on Prophet Mohammad.

Tailor Kanhaiya Kumar was hacked to death inside his shop by two men in broad daylight.

The assailants, who identified themselves as Riyaz Akhtari and Ghouse Mohammad, had sparked outrage in the country after posting a video on social media boasting about the "beheading".

The Rajasthan Police had earlier said that the main accused were in touch with Pakistan-based organisation Dawat-e-Islami and one of them also went to Karachi in Pakistan in 2014 to meet the organisation.

The case has now been handed over to the National Investigation Agency (NIA).

The anti-terror agency, however, made it clear that there is a role of a bigger gang behind the brutal killing and that it was not just an act done by only two persons, who were arrested by state police after the incident.