Sushant Singh Rajput Case Updates: So far, the CBI, which got the nod to investigate the matter from the Supreme Court on August 19, has questioned Rhea, her brother Showik, Sushant’s flatmate Siddharth Pithani and his cook and staff members.

Mumbai | Jagran News Desk: Rhea Chakraborty, who is the prime suspect in the death case of Sushant Singh Rajput, has been summoned by the Central Bureau of Investigation (CBI) for the fourth time on Monday. Rhea, who was in a live-in relationship with Sushant, has been under the constant radar of the probe agencies in the case that has left the entire country shocked.

So far, the CBI, which got the nod to investigate the matter from the Supreme Court on August 19, has questioned Rhea, her brother Showik, Sushant’s flatmate Siddharth Pithani and his cook and staff members. The probe agency has also visited Cooper Hospital, Sushant's Bandra flat and Waterstone resort for investigation.

Sushant Singh Rajput, 34, had committed suicide at his residence in Mumbai’s Bandra on June 14.

Maharashtra Home Minister Anil Deshmukh has said, "a Congress delegation met with me and urged to probe as to what is relation between BJP and Sandip Ssingh and drugs and Sandip Ssingh who produced PM Modi's biopic. I will forward this request to CBI (which is probing Sushant Singh Rajput's death)".

A member of the CBI team investigating the death case of Sushant Singh Rajput has arrived at the actor's residence in Mumbai's Bandra. 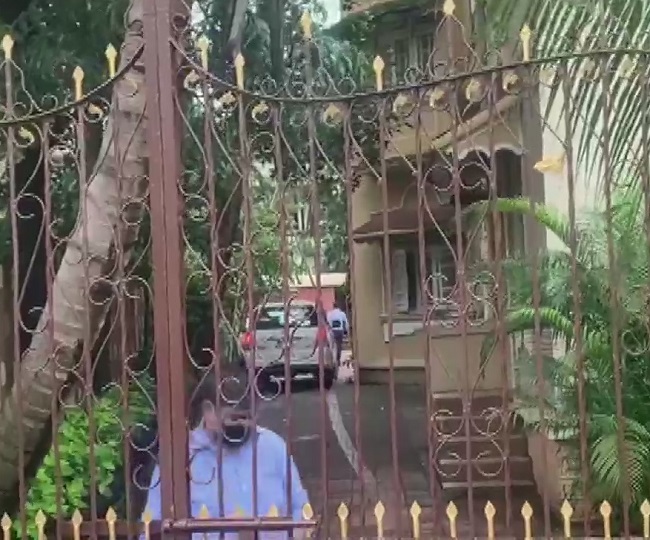 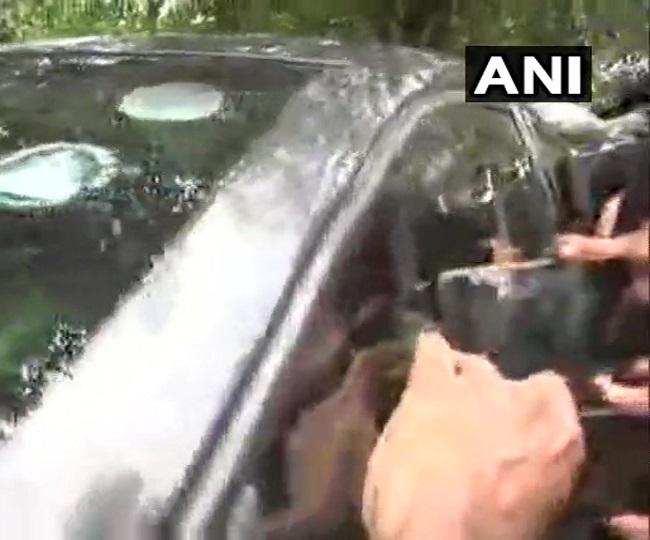 Rhea Chakraborty and her brother Showik Chakraborty have arrived at the DRDO guest house in Santacruz, Mumbai. 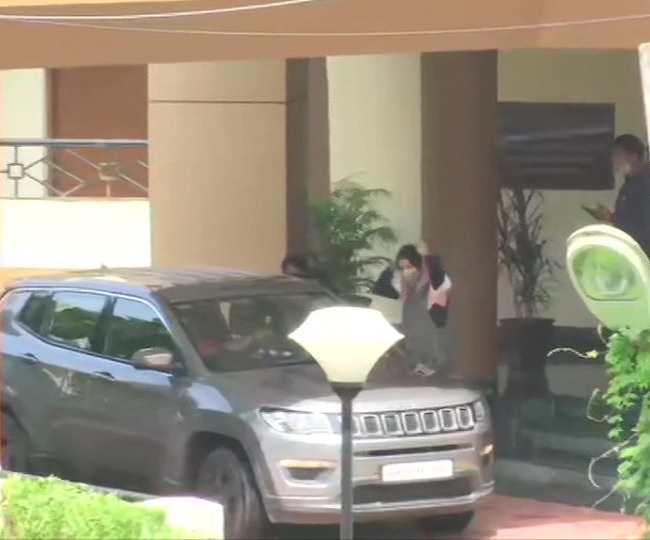 Gaurav Arya, owner of The Tamarind Hotel in Goa, has arrived at the Enforcement Directorate (ED) office in Mumbai in connection with the Sushant Singh Rajput death case. 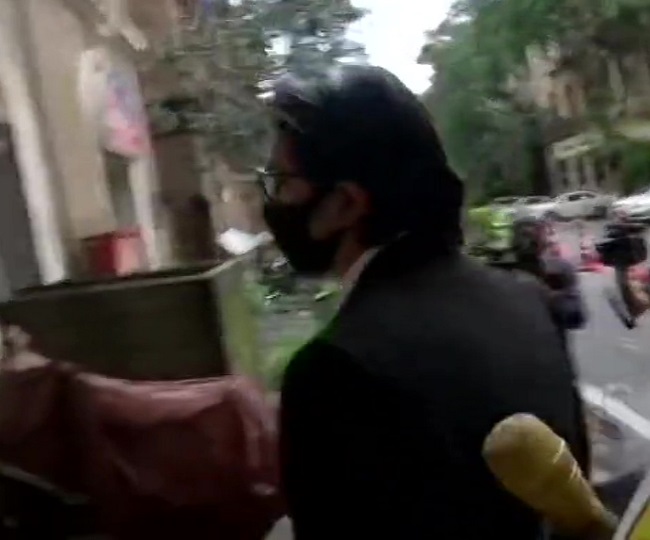 CBI 'not satisfied' with Rhea's answers

According to report by IANS, the CBI is "not satisfied" with the answers given the actress. According to the report, Rhea was "evasive" when she was asked about the medical treatment and medicines of Sushant. The report claimed that Rhea was also not "comfortable" when asked about the problems of Sushant and why she was talking about drugs in her chats.

Rhea Chakraborty has been summoned by the CBI again. The actress so far has been grilled by the agency for more than 25 hours. According to a report by news agency IANS, the CBI will question her again as her answers were "not satisfactory".