Sushant Singh Rajput had allegedly committed suicide at his Bandra residence in Mumbai on July 14.

New Delhi | Jagran News Desk: Sushant Singh Rajput had allegedly committed suicide at his Bandra residence in Mumbai on July 14. However, the mystery around Sushant's death was getting murkier and darker with each passing day, forcing the Supreme Court to order a CBI probe. Apart from the CBI, the Enforcement Directorate and the Narcotics Control Bureau (NCB) is also investigating the case to solve the mystery around his death.

Meanwhile, Rhea Chakraborty, Sushant's girlfriend who is also the prime suspect in the case, has opened up about the late actor's death and has made some sensational revelation. In an interview with a leading news channel, the 28-year-old actress revealed that she had a "strained relationship" with Sushant's family members and left his house after the late actor asked him to do so.

Here are the highlights from big story:

16:38 pm: "I strongly believe that people in conflict with law should be barred from media publicity. It spoils their reputation if they are innocent and gives them undue visibility if they are guilty," says Sushant's family lawyer Vikas Singh

#SushantSinghRajputDeathCase: Enforcement Directorate (ED) puts a notice at Gaurav Arya's hotel, The Tamarind in Anjuna, Goa, asking him to appear before the agency before August 31. pic.twitter.com/A4CvTGTfOC

14:43 pm: Rhea, recently, has also revealed that she had "strained relations" with Sushant's family members

13:10 pm: According to a RepublicTV report, the Narcotics Control Bureau (NCB) will soon summon Rhea Chakraborty. "Our probe is different. While we have registered a case against Rhea and others, we have a clear cut mandate that we will probe the whole drug cartel in Mumbai," Republic TV quoted NCB sources as saying 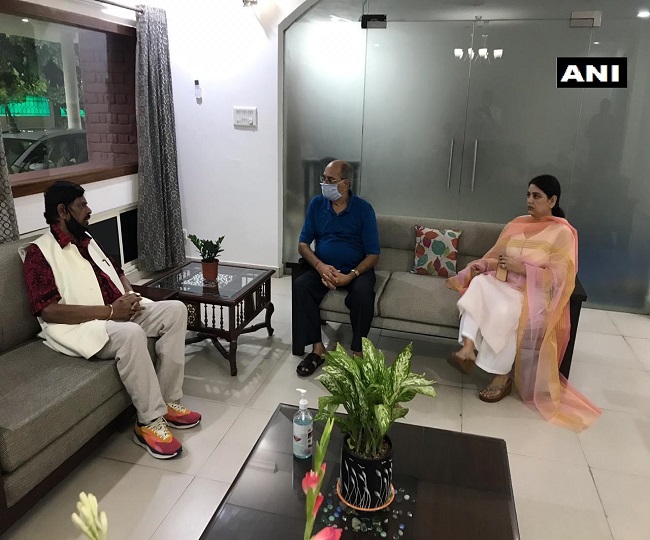 12:16 pm: 'You have guts to come on national media': Sushant Singh Rajput's sister rips into Rhea Chakraborty over TV interview

11:55 am: "Rhea Chakraborty cannot escape the investigation being done by CBI, ED and NCB. We want the agencies to complete the probe soon and arrest her," ANI quoted Sushant's relative and BJP MLA Niraj Kumar Singh Babloo as saying

11:33 am: According to report by RepublicTV, the CBI Rhea "will be confronted with statements of those who stayed in Sushant's house". She will be also be asked about the events that occurred in the 6 months 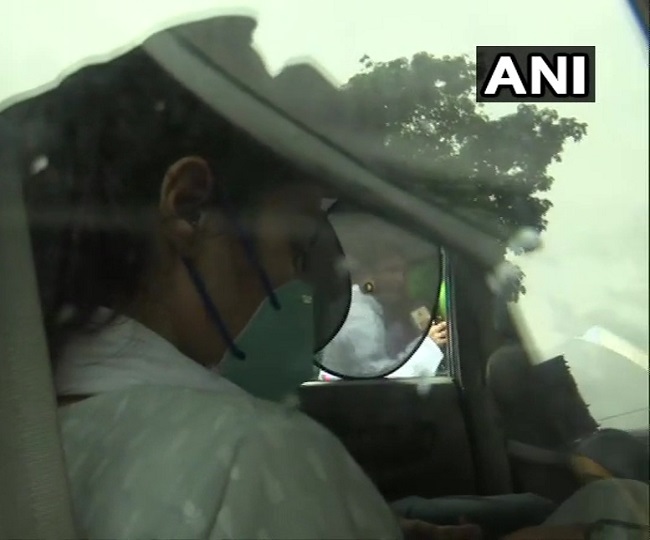 10:36 am: Sushant's friend Siddharth Pithani arrives at DRDO guest house. He has been summoned by CBI for questioning 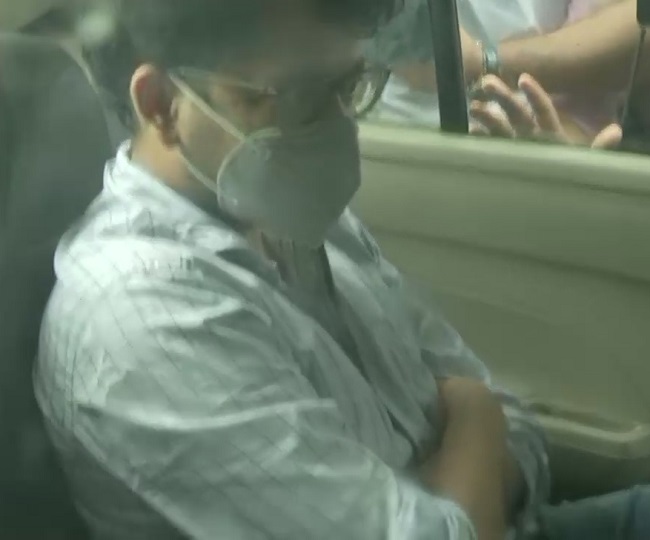 10:34 am: "What Rhea said in her interview was only that I didn't raise bills in her case and whatever people are saying that I approached her for this case and offered my services for free is not true. Fees is a matter between me and my client," news agency ANI quoted Rhea's lawyer Satish Maneshinde as saying