Sushant, 34, had committed suicide at his residence in Mumbai’s Bandra on June 14.

New Delhi | Jagran News Desk: With the mystery over Sushant Singh Rajput’s death getting murkier with each passing day, the Central Bureau of Investigation (CBI) has decided to tighten its noose of Rhea Chakraborty, who is the prime suspect in the case, and questioned her again on Saturday. The 28-year-old actress, who was in a live-in relationship with Sushant, appeared before the agency at 13.45 pm on Saturday.

Rhea had appeared before the CBI on Friday. The probe agency had questioned the actress for more than 10 hours on Saturday. Apart from Rhea, the probe agency on Friday also questioned her brother Showik, Rajput's flatmate Siddharth Pithani and manager Samual Miranda at the DRDO guesthouse.

Sushant, 34, had committed suicide at his residence in Mumbai’s Bandra on June 14. His death, however, has been surrounded with mysteries and his fans and family members have been constantly asking that the mystery around his sudden demise should be solved. Following this, the Supreme Court had directed the CBI to probe Sushant’s death.

Sandip Shridhar, who was Sushant Singh Rajput's Chartered Accountant, has arrived at the DRDO Guest House for interrogation. 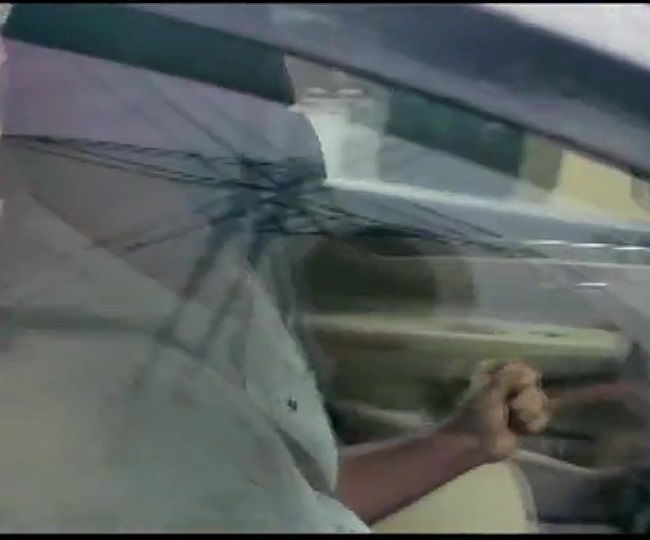 Rhea Chakraborty has arrived at the DRDO Guest House where the CBI will question her. The 28-year-old actress had also appeared before the agency on Friday. 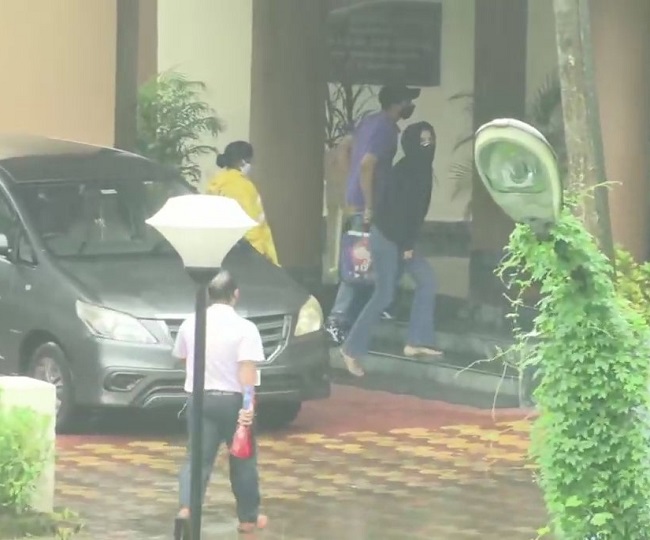 The Mumbai Police will provide protection to Rhea whenever she commutes from her residence to DRDO guest house, said a Mumbai Police official, adding that "this is being done on the request of CBI".

NCB to summon everyone related to Sushant death case

According to a report by Republic TV, the NCB will summon everyone related to Sushant's death case.

Sushant's friend Siddharth Pithani, along with the late actor's cook Neeraj Singh and staff Keshav Bachner, has arrived at the DRDO Guest House for questioning. Siddharth was also questioned by the CBI on Friday.

Rhea Chakraborty has been summoned by the CBI again. According to media reports, the actress, 28, will appear before the central probe agency at 10.30 am at the DRDO Guest House. The agency had grilled the actress for more than 10 hours on Friday.