Republic Day 2022: During the grand parade, Rafale, MiG29K & P-8I, among 75 aircraft to fly past Rajpath to showcase the strength of Indian Military

New Delhi | Jagran News Desk: Today, people across India are celebrating one of the most important festivals -- Republic Day. This year the country is celebrating the 73rd Republic Day. The main attraction of the event is the R-Day parade which takes place at Rajpath. This year, the parade will witness the roar of 75 aircraft from the Indian Air Force, Army, and the Navy. All the aircrafts fly past the parade will exhibit India's Military Strength.

“The grandest flypast ever will take place over Rajpath during the Republic Day parade with 75 aircraft, including the planes from IAF, Army, and the Navy. This is in line with the ‘Azadi ka Amrut Mahotsav’ celebrations," Indian Air Force officer Wing Commander Indranil Nandi said.

MiG 29K and P 81, Rafale among 75 others will be included in this year's show. The officer further said that five Rafale will also fly over the Rajpath in the ‘Vinaash’ formation. 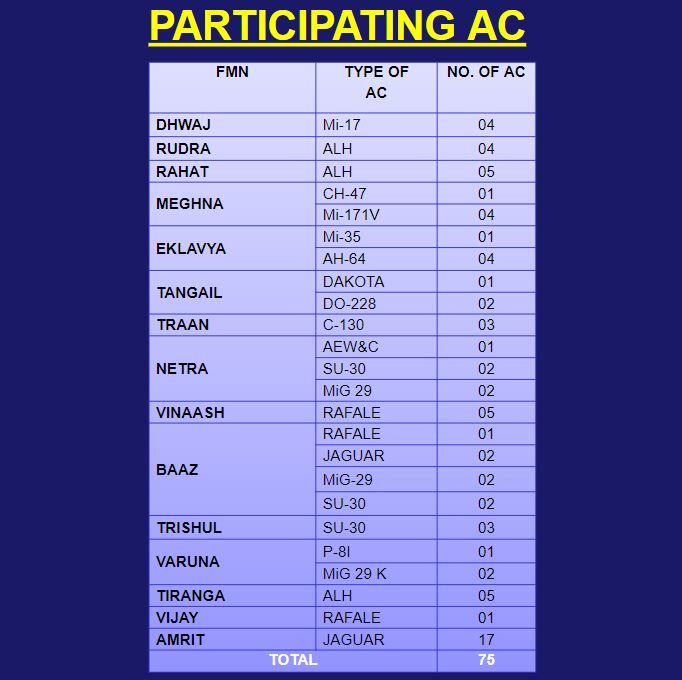 Also Read
In Gurugram, private offices asked to WFH as heavy rains lead to chaos in.. 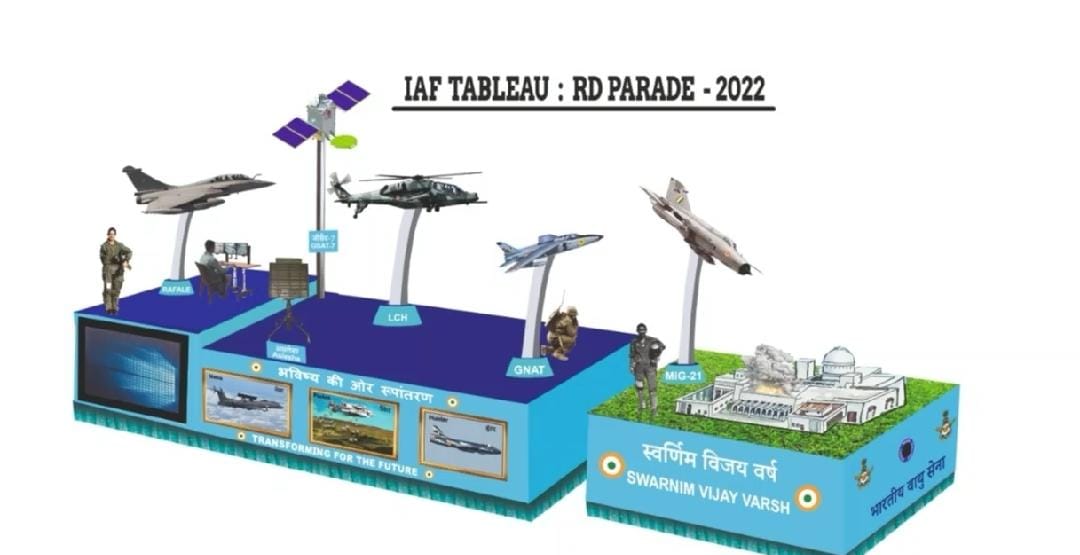 India will celebrate Republic Day from January 23 instead of January 24 to include the birth anniversary of legendary freedom fighter Subhas Chandra Bose. This year the celebrations will take place with stricter restrictions than the ones imposed in 2021 with the number of visitors limited to 24,000 people.

All the guests of the event on Rajpath will have to strictly comply with the COVID-19 advisory that includes temperature check, sanitiser, mask, and social distancing. This year India might not see any foreign dignitary as the chief guest due to the pandemic.

PLT IN SECOND = 0.002693943
Jagran English brings you all the latest and breaking news from India and around the world. Get live English news from India, World, Politics, Entertainment, Lifestyle, Business, Education, Sports, Technology, and much more. Follow english.jagran.com to stay updated with the latest English news.
Copyright © 2022 Jagran Prakashan Limited.