PM Modi Birthday Special: From French beard to 'sage' look; 5 makeovers of Modi ji which prove his mettle in style

PM Modi Birthday Special: Be it his name-printed suit for an event or safa/ pagdi looks for Independence Day and Republic Day, Modi ji doesn't fail to impress with his looks.

New Delhi | Jagran News Desk: Even if you are living under a rock for these many years, missing out on Prime Minister Narendra Modi's sensational looks is difficult. As much as he is known to be one of the trongest leaders of India, he is also acknowledged for his style and signature avatars.

Be it his name-printed suit for an event or safa/pagdi looks for Independence Day and Republic Day, Modi ji doesn't fail to impress with his looks. And not just on the special events, but our PM's style game is spot on even when he makes his regular public appearances or addresses people in gatherings.

So, as PM Modi celebrates his 71st birthday on September 17, here we are with his top 5 looks from his political career which can give any Bollywood celebrity a run for money. 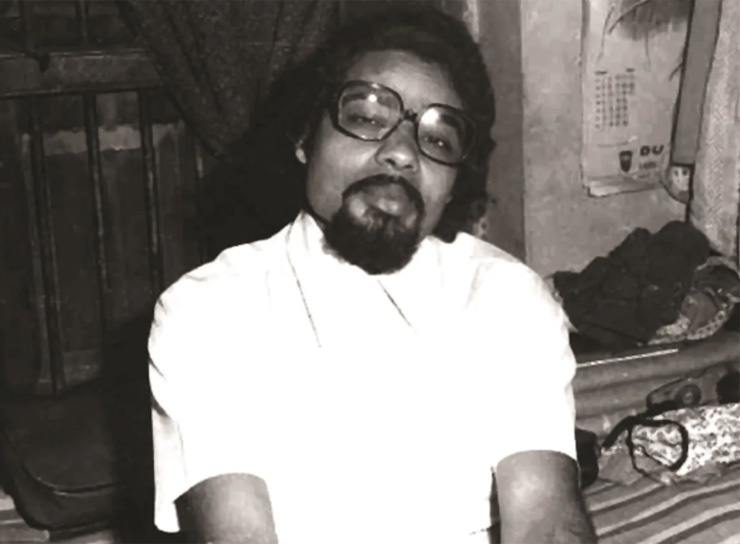 This is one of the oldest clicks of PM Modi where he can be seen flaunting a french beard along with thick square glasses. This was clicked during his travel across North-Eastern India, visiting ashrams. Apart from his beard and specs, what caught our attention was his long curly hair which is making it hard to recognise the PM.

Just like the previous one, this is PM Modi's other throwback pic which will surprise everyone. Here, Modi ji is seen flaunting a clean-shaven look that is without beard. However, even though there's no facial hair, our PM is able to look good which means he can pull off any style.

This is a picture from the late 1980s where he decided to go to a fully-grown bearded look. Apart from being an active member in politics, this photo proves that he had a knack for style and barely shied away from experimenting with new looks.

This one is almost similar to the previous picture, it's just that his hair turned white. And with a properly groomed beard and hair, our PM is looking dapper in this click. Also, this European winter look is suiting him quite well.

PM Modi's latest look, the length of his beard was directly proportional to the COVID-19 lockdown. Yes, as the social distancing period kept on extending in the country, Modi ji's facial hair was growing equally long. Initially, people thought that he donned this look due to physical isolation as there were no barbers. But, later when he sustained the look, it too became a style statement.

So guys, right from the curly hair and French beard to his 'Sage' look, which one is your favourite? Do let us know.